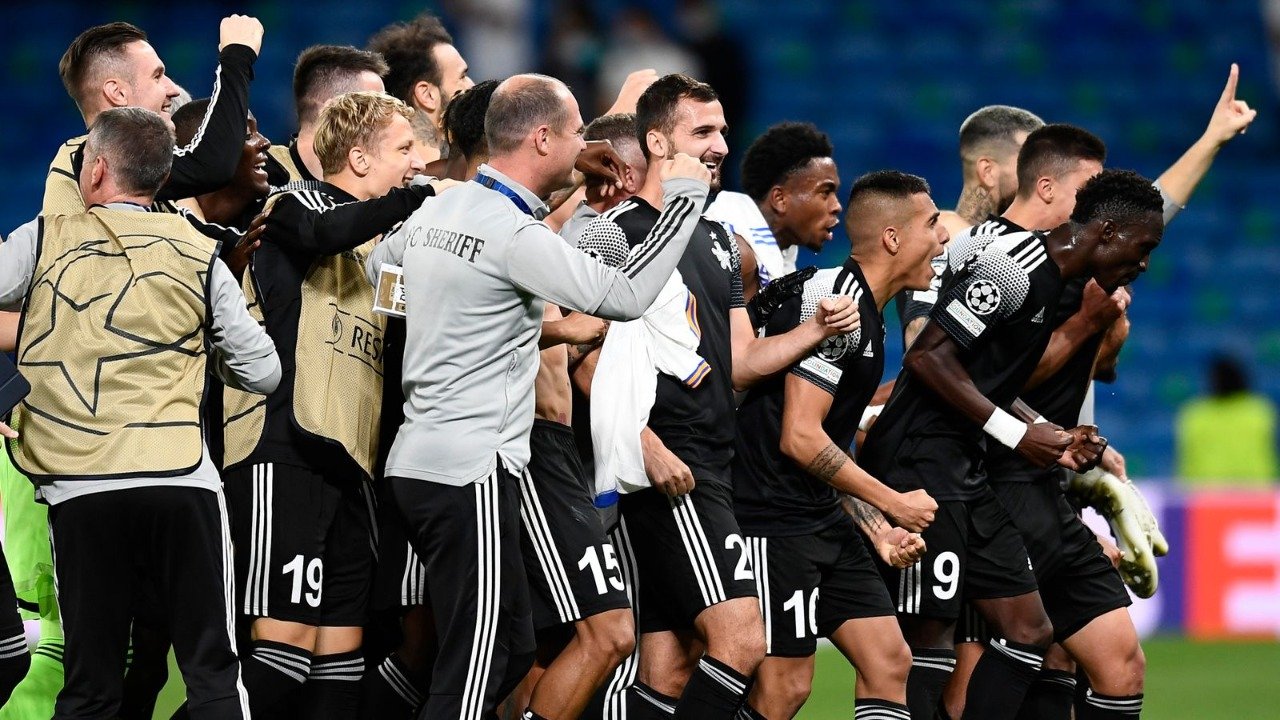 When Keston Julien came on as a 78th minute substitute for FC Sheriff in Tuesday’s 2-1 win over European giants Real Madrid, he joined the likes of Dwight Yorke (Manchester United), Russell Latapy (Porto), Marvin Andrews (Glasgow Rangers), and Khaleem Hyland (Club Brugge) as Soca Warrior players to play in the UEFA Champions League. Still only 22, the Gasparillo man has been playing abroad for the past 4 years, having signed with AS Trenčín in 2017. The Sheriff’s wing back explained that “it was an exciting time for me, I am a Real Madrid supporter and to make my (Champions League) debut against them is like a dream come through”. He admitted though that he was not expecting to make his debut against the 13-time Champions League winners, “When coach (Yuriy Vernydub) called on me, it felt like a dream”.

The former San Juan Jabloteh player has some advice for young aspiring footballers who are at the start of their careers: “Never give up. In football life could change in one year or six months. Football moves fast. To be honest, I never gave up. There were times I felt to give up.” Julien explained that just because you may have a bad game, it’s not the end of the world. “You have to keep going. I could have given up so many times, but I keep pushing. Bad days make you (stronger).” Julien stated further “to reach in a Champions League and playing against Real Madrid at the Bernabeu (home of Real Madrid) and winning by a last minute (goal) is just unbelievable”.

Julien said from warming up on the pitch before the match he was thinking “you only see this on TV and on Playstation” but he saw the need to stay focus. “We know it’s a big moment but we need to stay focus. We are both on the field, and we are at the same level”. Julien said Vernydub had told them to stick to the plan and they executed it well.

After the match, as the custom, players swap shirts with opposing players. Keston Julien took the opportunity to swap his shirt with David Alaba and have a conversation with him. He also had brief conversations with Rodrigo and Luca Modric. He said the “other players were angry I think”. Heading back to their home City of Tiraspol, the fans and citizens were all happy for the team and showered their ‘heroes’ with love. But he admits now that they are on top of Group D with maximum 6 points, the other teams have taken notice of their ability and matches going forward will be a lot more difficult, starting with Italian Internaziole of Milan, more commonly known as ‘Inter Milan’ or ‘Inter’ on October 19th. 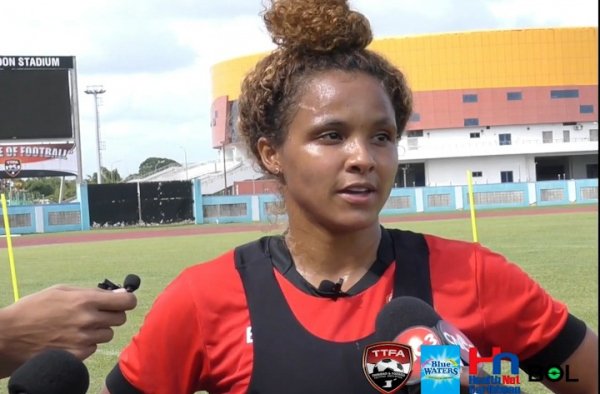