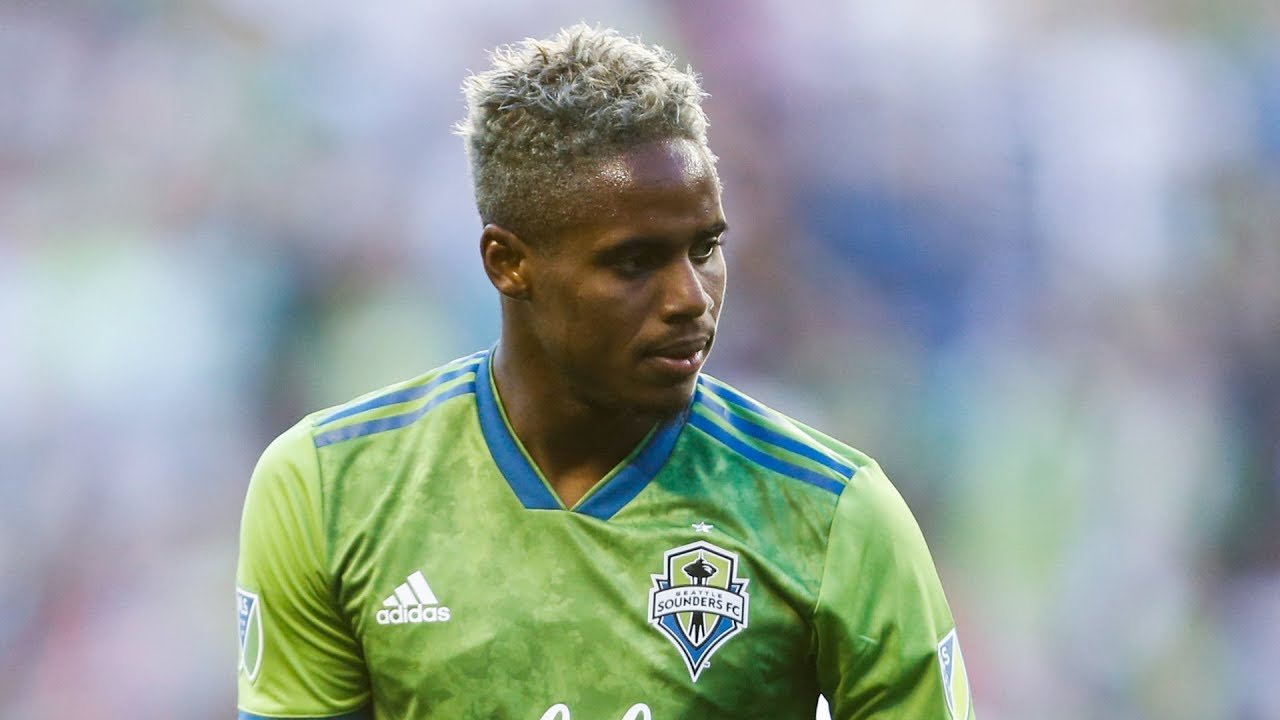 Yet another product of the T&T Pro League has secured a professional deal with an overseas club. This time it is versatile national team midfielder Joevin Jones who is remaining in American Major League Soccer but has signed as a free agent with the David Beckham owned Inter Miami CF.

Jones becomes the second Trinidad and Tobago player to team up with Beckham after Chris Birchall played alongside the former England captain and won the MLS Cup with LA Galaxy in 2011.

“This new deal means a lot for me and my family. I have a young daughter and I will aim to make her proud at Inter Miami. It’s a big club with huge ambitions and I am thankful to them for showing faith in me by making me a part of this great organization. I hope I can play a big role in helping the club achieve some glory and silverware in the coming season.”

Jones made 44 appearances with SV Darmstadt 98 in the German second tier in between stints with Seattle Sounders where he won two MLS Cups, making 98 appearances following a move from Chicago Fire.

The former W Connection player had two goals and three assists in 13 appearances with Seattle in 2020, helping them to the MLS Cup Final where they lost to Columbus Crew, new club of T&T’s Kevin Molino.

Jones will team up with Argentine forward Gonzalo Higuain at Miami as head coach Phil Neville aims to find a formula that will make the team title contenders in 2021. The Carenage-born player would have already shared spaces on the same pitch with Higuain previously when he started for T&T in a 2014 international friendly in Buenos Aires but the Argentine forward did not come off the bench in a 3-0 win for the hosts.

Neville told the media that the club will be looking to bolster its line up in the coming days.

“In terms of the roster we definitely want to add two or three more players, that’s imperative for us to have a good season,” Neville said in a virtual press conference. “We’re working really hard, Chris Henderson is doing a really good job…. I do expect there to be one, two or maybe three more additions, but we’ll have to see.”

Along with Jones, Miami have added Brazilian defensive midfielder Gregore, English center-back Ryan Shawcross  and others as they prepare for opening day.

Inter Miami Sporting Director Chris Henderson is expecting Jones to definitely add some stability to the team’s line up.

“Joevin is a talented player with great title-winning MLS experience who can feature in a number of positions. I know Joevin well from my time in Seattle, he has the technical ability to change games and will be a good fit with us at Inter Miami,” Henderson said

Before jetting off to Miami, Jones, currently training with the T&T Men’s National team, will head off to San Cristobal for T&T’s opening World Cup qualifier against Guyana on March 25th and Puerto Rico on March 28th.

“It’s an important period for us as a country and I definitely want to play my part in getting us off to a winning start. We have two games coming up and we cannot afford to take any of the teams lightly. We have been focusing on the training pitch and it is important that we take this into the matches.”

“I am hoping to we can get the right fit as a team with the arrival of some of the overseas guys next week and then it’s in our hands. The head coach will have the task of ensuring we are prepared with a good plan to go out there and get the three points,” the 29-year-old Jones said. 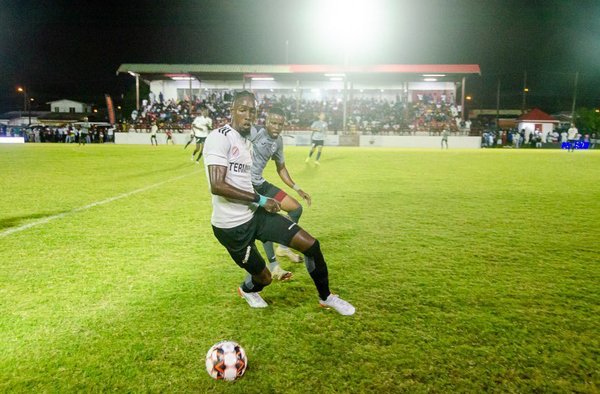 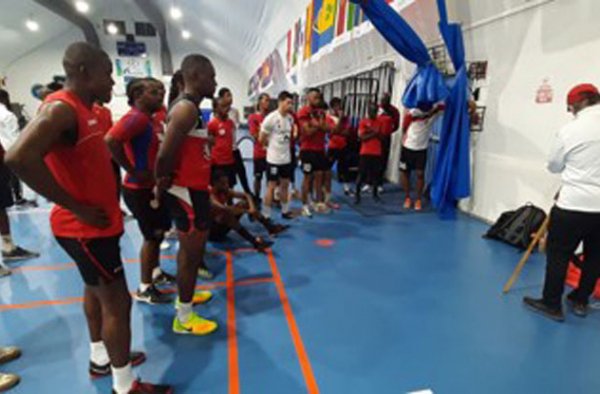