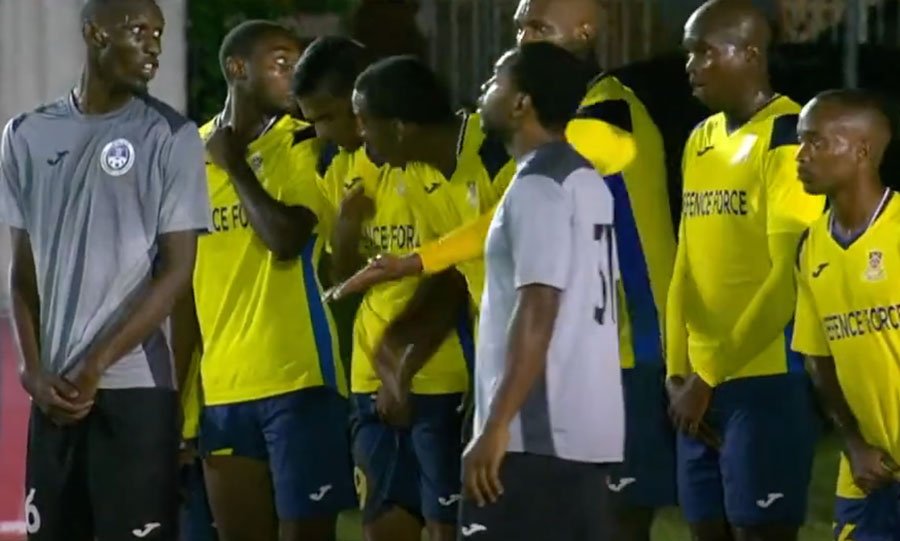 Defence Force sealed second place after narrowly defeating Police 2-1 in a thrilling encounter on Friday at the La Horquetta Recreation Ground. Army received $50,000 for the runner-up whilst the lawmen earned $20,000 for the third spot.

The match began with high intensity as both teams came out playing attacking football knowing plenty was on the line. The first meaningful action came in the 26th minute when Police FC`s defender Rakim Cabie was shown a straight red card by referee Kwinsi Williams. He was the last defender and he fouled Army striker Brent Sam who was unto a direct path to goal.

In the resulting free-kick, Jelani Felix curled the ball over the wall of defenders then dipped to score against a hopeless Adrian Foncette in goal. Army with the crucial goal and the 1-0 lead after 28 minutes.

After conceding the goal and being a man down, Police FC applied the pressure with ongoing attacks. They were rewarded for their efforts as Kadeem Hutchinson was at hand close range to tap in the equalizing goal in the 35th minute.

Sam who was tied on 15 goals with Ataulla Guerra before the start of the match got the elusive goal for his team giving them the 2-1 advantage within 65 minutes and the Most Goals title. After some scrappy play inside the six-yard box, the ball eventually fell to Sam who slapped it home with his weaker right foot.

The game turned just one minute after taking the lead when defender Rodell Elcock was shown a straight red card for a follow through on a tackle. However, Army held on to the 2-1 victory. 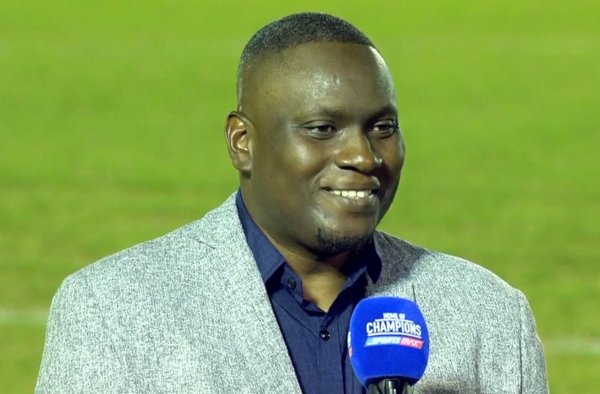 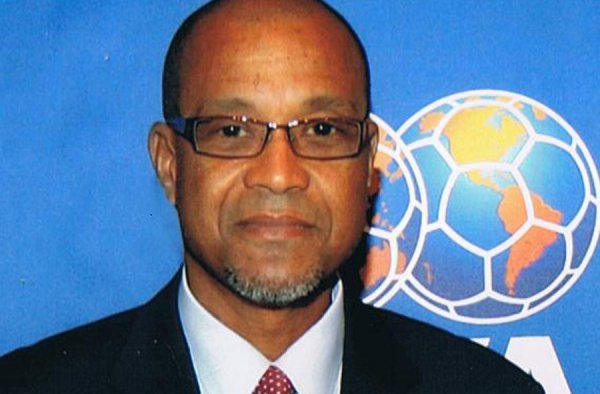