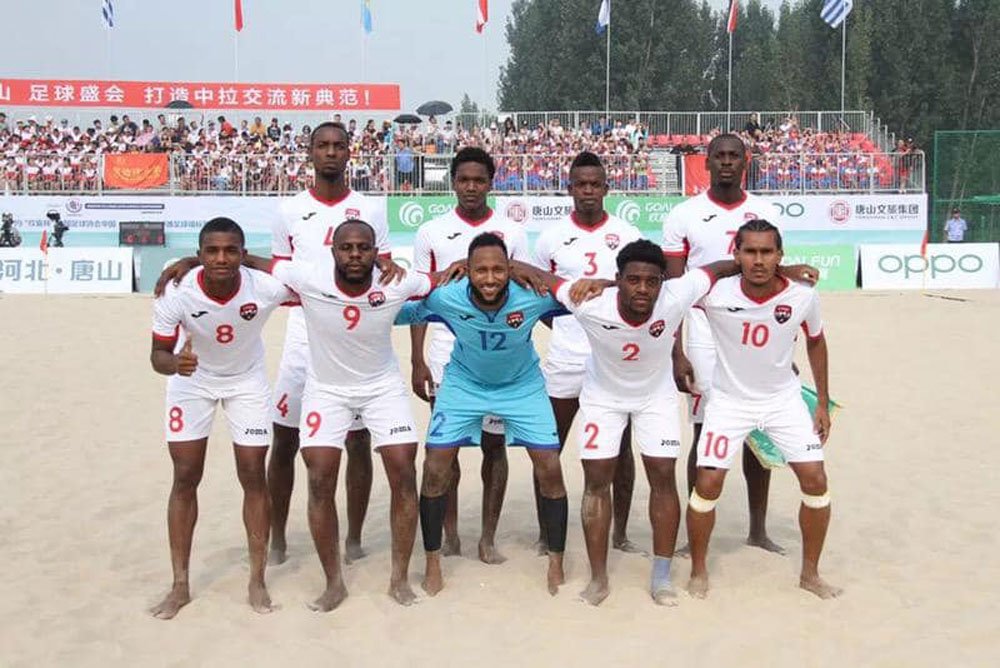 The T&T Beach Soccer men were drawn in a tough group as they will face the home team Costa Rica, United States and Turks and Caicos Islands in Group C of the CONCACAF Beach Soccer championship which will be held in Alajuela, Costa Rica from May 17-23. The draw was held on Monday at the headquarters in Miami, Florida, USA.

The top two teams from each group and the two best third-placed teams advance to the quarter-finals. The sole venue for the event is the Complejo Deportivo FEDEFUTBOL Plycem, in Alajuela, Costa Rica. The two finalists in the tournament will progress to the FIFA Beach Soccer World Cup which is scheduled to be held from August 19–29, 2021, in Moscow, Russia.

The round-robin matches will be played between May 17-19 whilst, the quarterfinal matches begin on May 21st, followed by the semifinals on May 22nd and the final one day later.

Amarelle is a FIFA instructor and advisor who also holds a UEFA Pro License coaching badge. He will be joined by assistant coach and analyst Jaime Paz and Maria Gordo, who will be performing dual role of assistant and mental coach.

Amarelle captained the Spanish national team to two silver medals in 2003, 2004 at the World Championships as well as winning the 2008 and 2009 Euro Beach Soccer Cup.

An elated Amarelle said in an interview with TTFA media, “It is an honour for me and my assistants to get this opportunity to prepare the national beach soccer team of Trinidad and Tobago for the CONCACAF championship.”

He added, “It is an exciting challenge and will require a total team effort. We are looking forward to working with all the players, the other members of the staff and everyone at the Federation to make this the best possible preparation of the team.”

The optimistic coach concluded, “Of course the main ambition is to qualify but this will also be a process to improve beach soccer and create a better environment and awareness for beach soccer in the country. We will aim to improve many different aspects of the game here.” 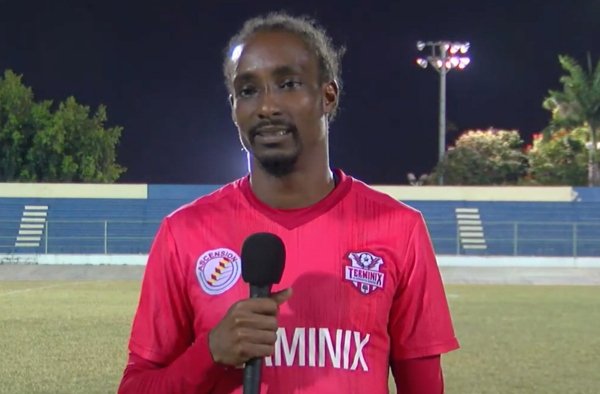 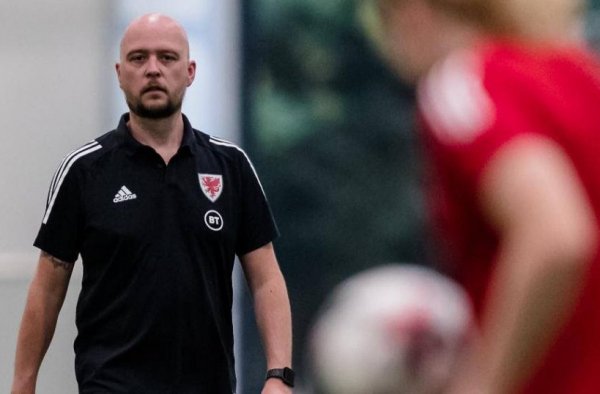