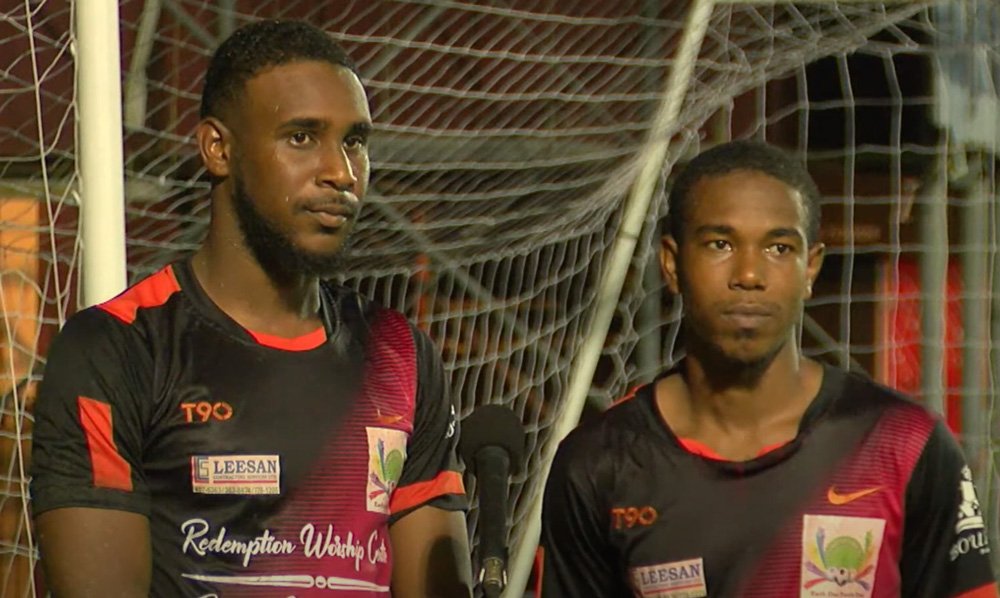 Two first half goals for Central Soccer World helped in producing a stellar performance to stun Police FC 3-1 on Sunday afternoon at the St James Barracks.

David Maloney banged in the first goal for Central Soccer in the tenth minute from close range giving captain and national goalkeeper Adrian Foncette no chance at all.

The visitors kept piling on the pressure and were able to score another goal in the 18th minute through captain Ryan Frederick who slapped it far post after Phillip John laid it off for him.

Three minutes after the resumption Police pulled a goal back from yet another corner to make it 2-1. Central defender Rakim Cabie rose above his defenders to header a Jabari Mitchell`s cross into the back of the net.

Moses Jaikaran ended all doubts and completed the upset victory with his goal in the 78th minute that made it 3-1. Jaikaran latched on first time to a left-sided cross from Theophilus Bourne beating a helpless Foncette in goal. 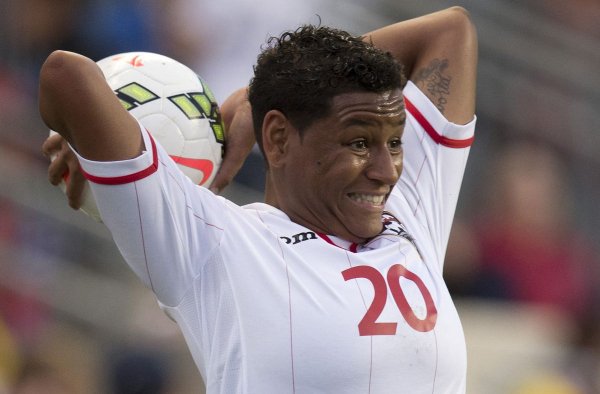 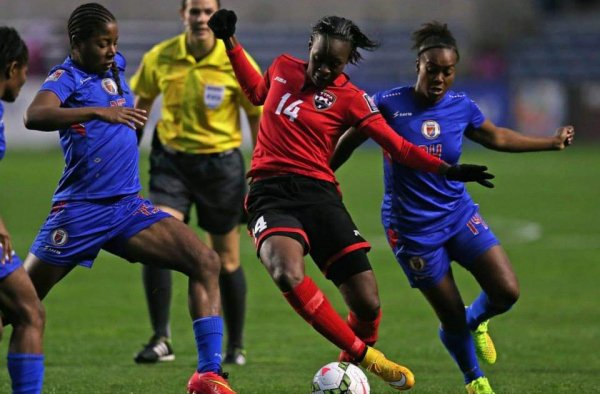