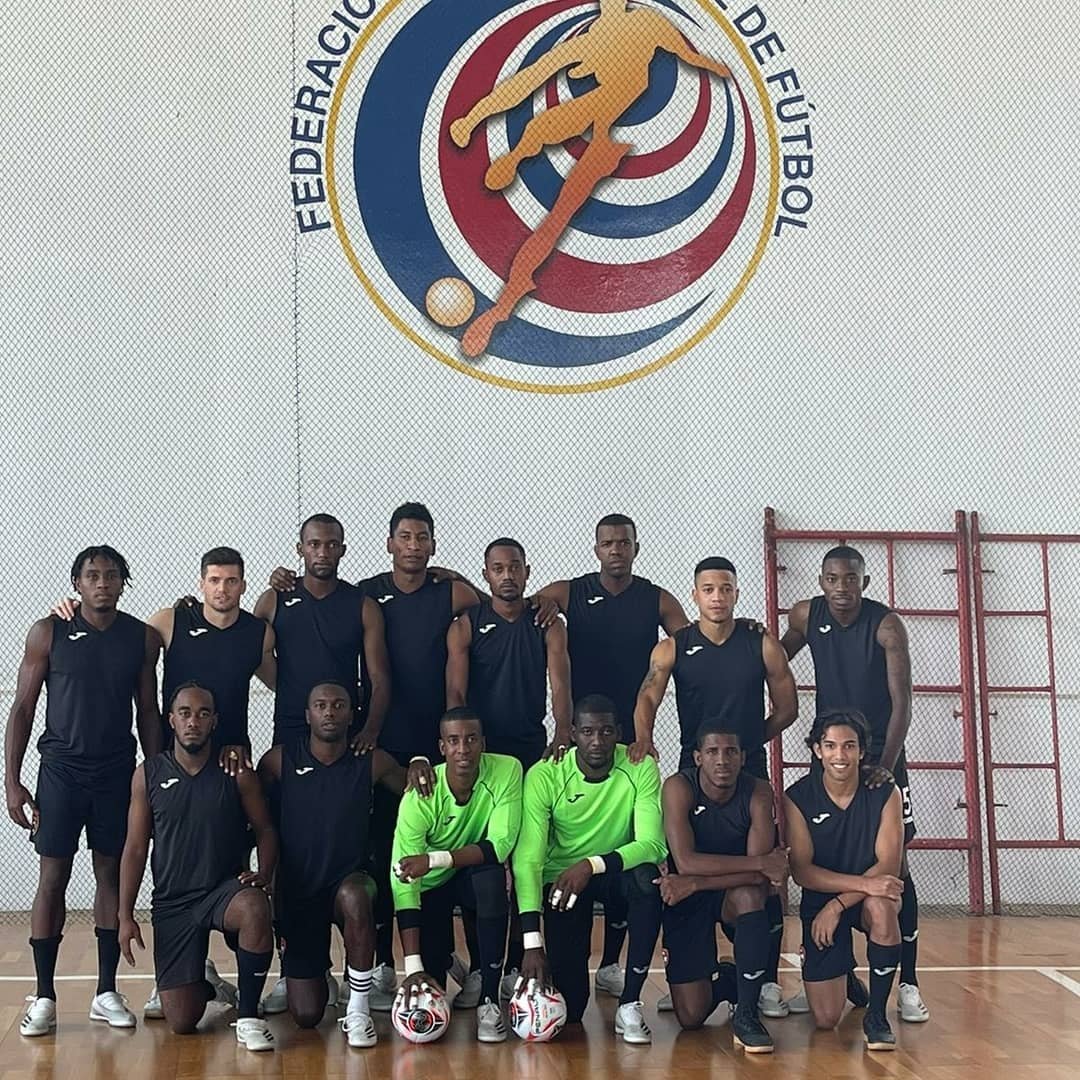 Trinidad & Tobago men’s futsal team got an eye-opener over the last few days as they suffered two heavy defeats against host team Costa Rica on Tuesday and Wednesday at the Scotiabank Arena in Alajuela, Costa Rica.

These two matches against a quality opposition were much needed in order to address issues before the upcoming CONCACAF Futsal Championship in Guatemala in May.

In Tuesday’s match, T&T were downed 7-1 after trailing 5-0 at half-time. The lone scorer for the visitors was Dylon King. The starting quintet were Andre Marchan, Aaron Lester, Jameel Neptune, Sean De Silva and Dwight Quintero.

Speaking after the match, coach Constantine Konstin said, “The game was a great eye-opener for our players. It was their first opportunity to play a real futsal game with referees and a clock stopper. The team is very happy and excited that they participated in this first game.” Konstin added, “They were fired up but a little nervous and at the beginning of the game they felt a bit overwhelmed. They struggled a bit in finding a rhythm but in the second half they came really strong and felt really positive how the game ended.”

For the second match of the Costa Rica tour on Wednesday, Konstin tweaked the starting five players by adding Dylon King and Keston George for Lester and Quintero. Unfortunately, it didn’t affect the margin of defeat by much as the Soca Warriors were whipped 8-2 with goals from Mark Ramdeen and Keston George on either side of the halves.

The Championship will take place in Guatemala City, Guatemala, from May 3-9 and it will be played at the Domo Polideportivo and Teodoro Palacios Flores Gymnasium which hosted the 2000 FIFA Futsal World Cup.

T&T is grouped alongside the host team Guatemala and Dominican Republic in Group A. The Soca Warriors are hoping to make the top four spots in Guatemala in order to qualify for the Lithuania 2021 FIFA Futsal World Cup which is carded for September 12 – October 6. In essence, T&T has to qualify from their group and win one knockout match to book a spot to Lithuania. 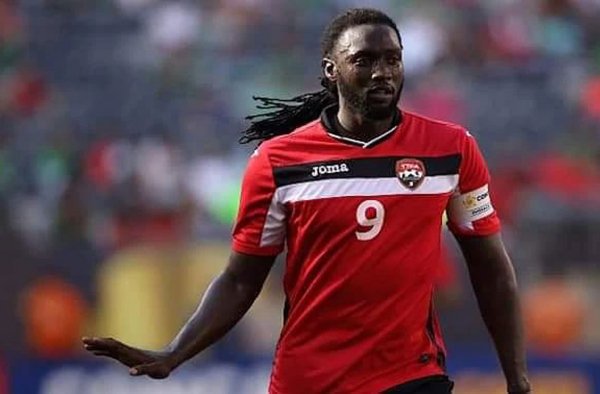 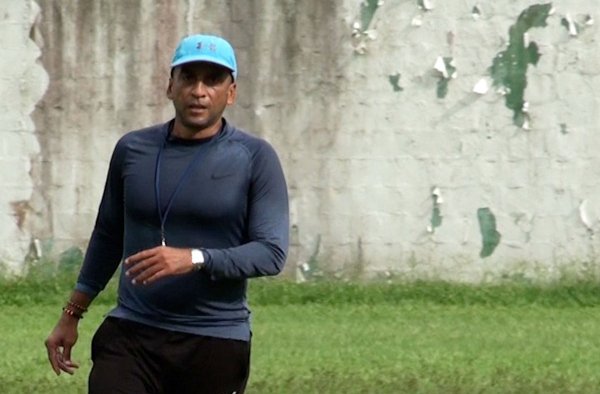 DAVID NAKHID: “YOU REAP WHAT YOU SOW”

Former Trinidad and Tobago international midfielder David Nakhid, knows a thing or two about the beautiful game, having represented…