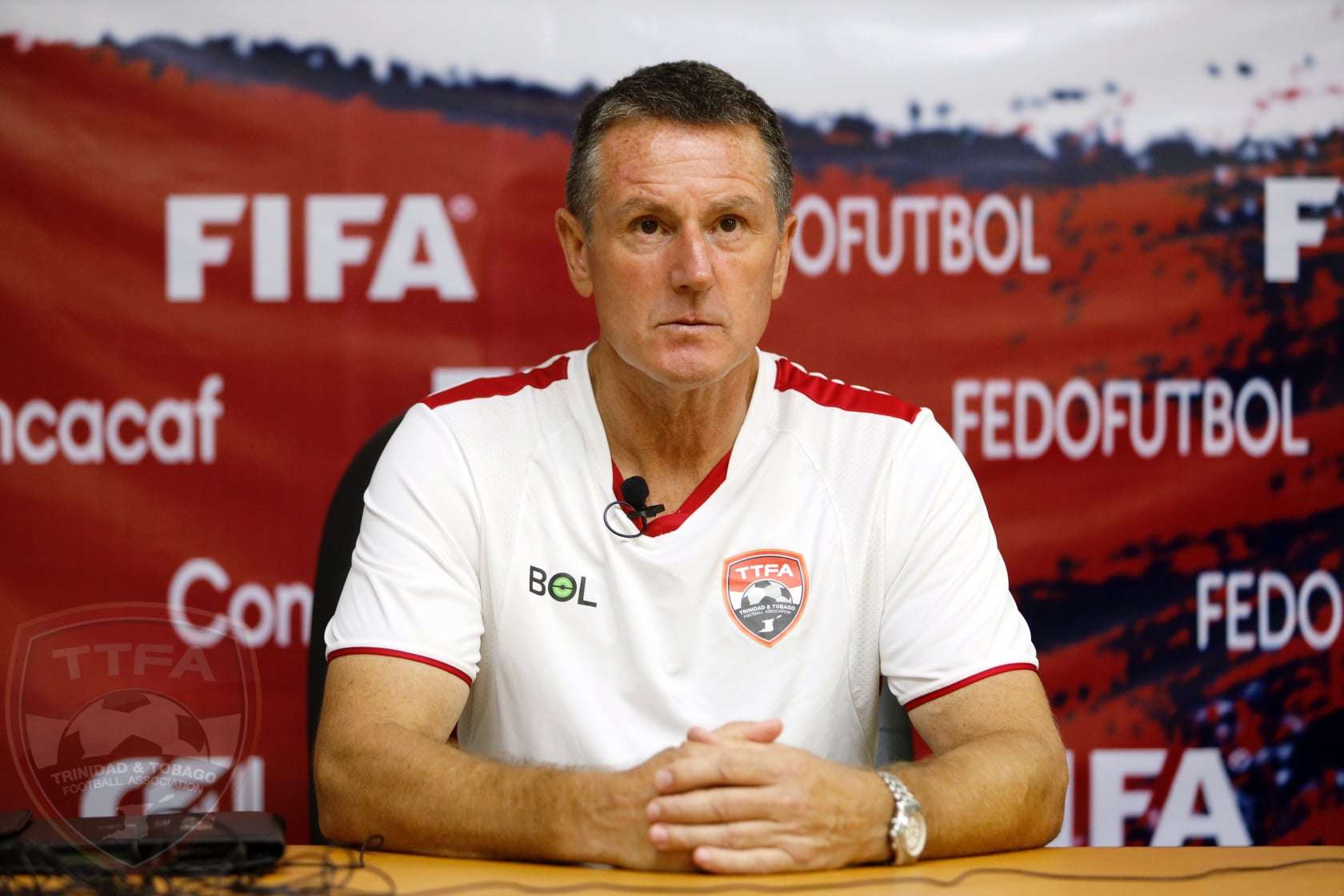 Trinidad and Tobago Soca Warriors started the CONCACAF Gold Cup qualifiers on a winning note, in fact the team was leaps and bounds better than their showing against Bahamas and St Kitts/Nevis in last month’s World Cup Qualifiers. A 6-1 score line is not one to be taken lightly at any level.  But it has been a while that Trinidad and Tobago achieved a score line like this in a competitive final. But while the match was enjoyable, one that brought us joy and happiness, one can’t help but think about certain things, certain scenarios.

When Angus Eve announced his selections, one would ask himself, ‘where were some of these players during Fenwick’s reign as coach?’ Granted Kevin Molino was injured and not available, but come on, anyone who follows the local Pro League, will name Marcus Joseph as an instant pick on the Trinidad and Tobago team.  They might also argue and defend Fenwick and say that Molino was  a huge loss for Fenwick, but that team that beat Montserrat Friday evening, were without Levi Garcia(unavailable) and Jovin Jones(injury), so one might say they will cancel out Molino’s absence under Fenwick. But one question continues to come up: ‘Why wasn’t Joseph part of the World Cup Qualifying team?’ When we look at players like Alvin Jones, who scored the goal to keep USA from going to Russia in 2017, under Dennis Lawrence, it should be asked, why didn’t he feature last month. Ross Russell Jr returned to the team, as did players like Curtis Gonzales who brought a level of experience into the Soca Warriors that was missing in the World Cup Qualifiers.

Then there are the ‘What if?’ questions: ‘What if, Angus Eve was hired as coach instead of Terry Fenwick back then?’  ‘What if Terry Fenwick picked players like Marcus Joseph?’ ‘Would Trinidad and Tobago be preparing to play in the final stage of the CONCACAF World Cup qualifiers?’. One begs to question the motive, the ability, the mental aptitude and the priorities of the last coach, former England international Terry Fenwick.

With the 6-1 win, the Soca Warriors will now face French Guiana, who were awarded the match against Cuba on Saturday. Due to Covid-19 related travel and visa challenges, and the required Covid-19 testing regime, Cuba were not able to make the trip to the United States to play in the qualifying 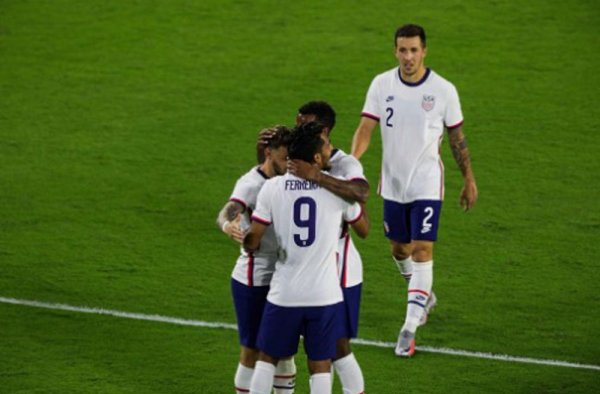 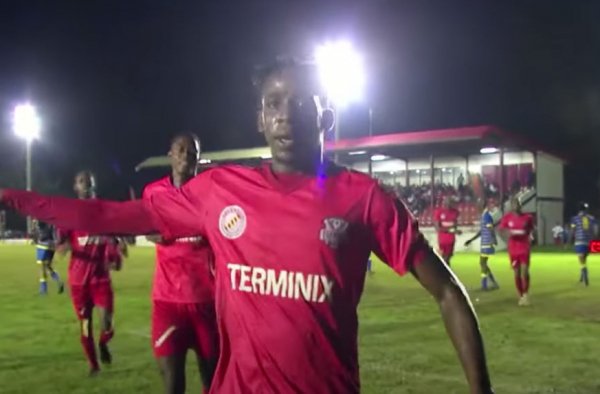