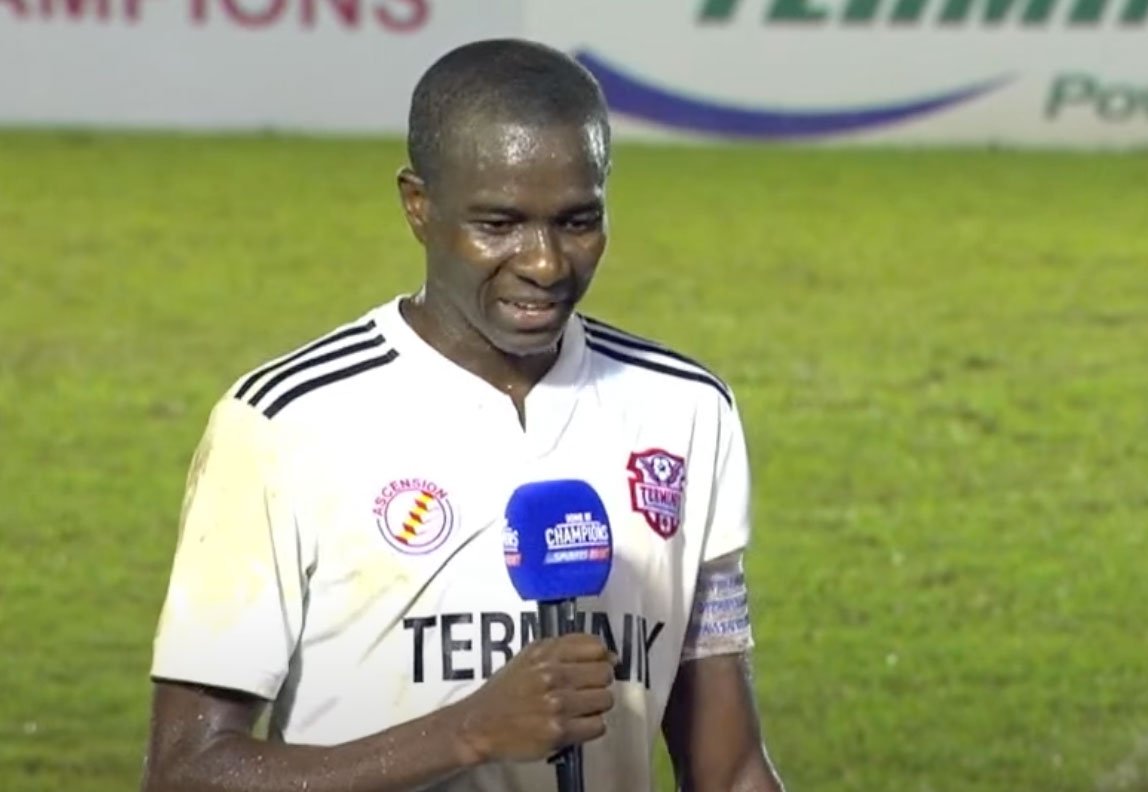 A second half double from Jamal Creighton was good enough for Terminix La Horquetta Rangers to hold off a stubborn AC Port of Spain in a 4-2 victory on Friday at the La Horquetta Recreation Ground in damped conditions.

Josiah Edwards was close at hand to bury a left footed shot giving the home team the early lead in the third minute. Ten minutes later, Ataulla Guerra scored his 11th goal of the season for the 2-0 lead. AC`s goalkeeper Jadel Poon- Lewis parried the initial shot by Kadeem Corbin straight at the feet of Guerra who made no error in volleying it home.

National midfielder Duane Muckette who was recently added to the AC POS squad trimmed the lead making it 2-1 a few minutes before halftime. Muckette`s well taken free kick on the edge of the box got a deflection that give goalie Jabari St Hillaire no chance at saving it.

Creighton`s battle with injuries is now behind him as he was inserted into the line-up at the start of the second half. He stole the show by heading home from a Real Gill cross in the 63rd minute. The inspirational skipper restored the two-goal cushion for his team as they led 3-1.

Creighton fought his way against Muckette and goalie Poon- Lewis to tap in his second goal of the night and his team`s fourth. Then, in the last minute of the game an unmarked Nical Stephens headed home for AC POS to close off the game 4-2 in favour of Rangers.

The earlier match on Friday between Cunupia FC and Central Soccer World was postponed to a later date because of an unfit outfield. 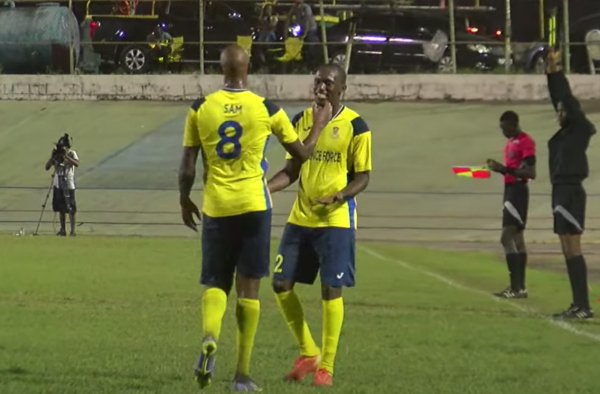 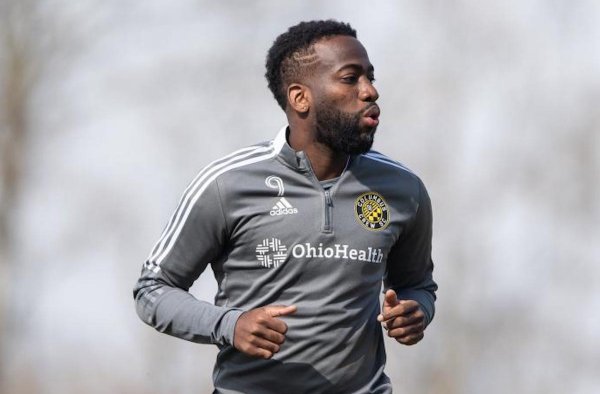