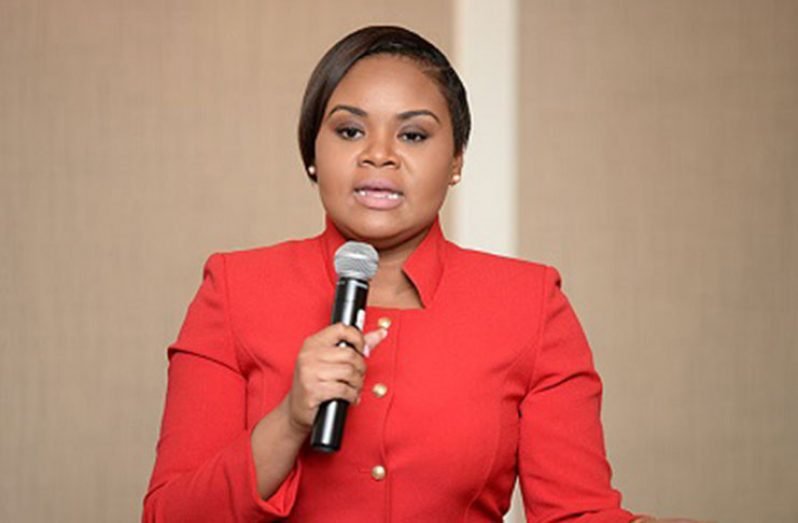 The Minister of Sport and Community Development, Shamfa Cudjoe is assured that the Trinidad & Tobago football men’s team will perform credibly in their upcoming 2022 World Cup Qualifiers.

Speaking with the TTFA media, Cudjoe said, “I feel confident that they are going to go forward and we are going to play our very best and they are going to get the three points that we need.” She continued, “I see the work being done and the guys are training and of course I know that conversations are happening at the level of the Normalization Committee to get the team ready. Of course, we will like to see more co-operation and collaboration but these guys are hungry and ready to play and ready to win.”

Unfortunately, T&T will be playing against Guyana at the Pan American Stadium, San Cristobal, Dominican Republic on March 25th, as they were denied approval by the government to host the match at home due to COVID-19 regulations. Then, they will play away to Puerto Rico 28th March.

Cudjoe reapproved the Government’s support to football despite issues faced due to the pandemic. ” We stand ready to contribute to football and support football. We are going through a really trying difficult time as it relates to Covid-19.”

She also gave insight into the future plans for football in T&T, “Pro League and TTFA are having conversations about having a combined league, and we look forward to all the new ideas and strategies towards the resurgence of football.”

The member of Parliament for Tobago West said, “I met with Robert Hadad and SporTT about some of the plans they are thinking about on the way forward for football. We the fans are waiting, we are ready to see T&T in full effect once again and I call on all football players, stakeholders, associations, community groups and anybody…let’s put our differences aside and really come together and plan a proper way forward.”

Cudjoe admitted, “We have had management; poor management; mal-management and lack of management being a major cause for breakdown of football in T&T. We have to find a way to rebuild bridges and to mend all that has been broken.”

Cudjoe anticipates a better functioning football community, “I hope that is the type of energy that runs throughout football fraternity, if not for management definitely for the young men and women whose future depends on the beautiful game.” 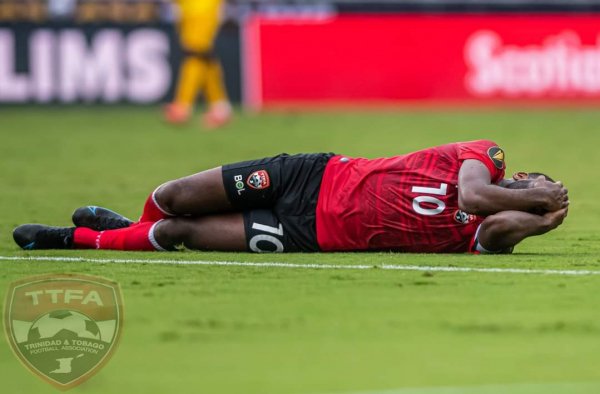 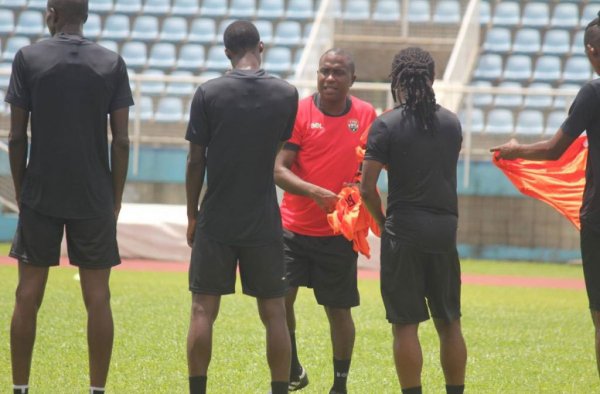