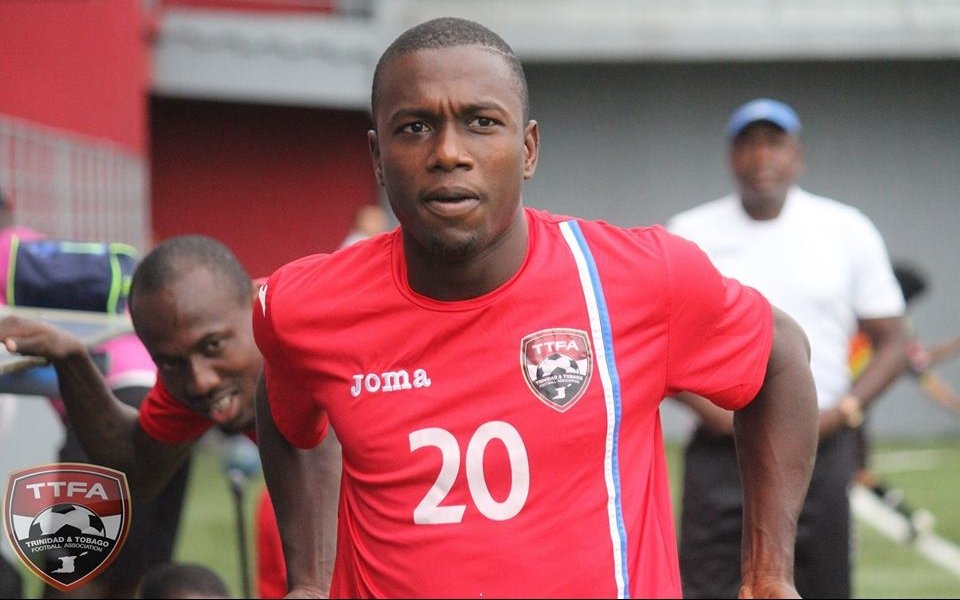 It’s been almost six years but whenever you hear “Trinidad and Tobago versus Mexico” it is difficult to not recall this country’s remarkable 4-4 draw with “El Tri” at the 2015 CONCACAF Gold Cup. And at the centre of that performance by the Stephen Hart-coached T&T was a second half double by Keron ‘Ballpest” Cummings which propelled T&T to a 3-2 lead after the ‘Warriors” had been trailing 2-0 at half time.

Cummings is currently a member of local Pro League outfit Terminix La Horquetta Rangers. The 32-year-old attacking midfielder has not represented the country since a 2017 friendly away to Grenada and following the unfortunate incident in 2016 which saw Cummings sidelined with a gunshot wound, the former North East Stars and Central FC player is now finding new love for the game.

And this is all happening as he spends his time with La Horquetta Rangers preparing for the resumption of domestic football in Trinidad and Tobago.

“The move to Rangers has been a fantastic one for me. I have the opportunity to train and play with most of the quality local-based players like Tyrone Charles, Kadeem Corbin and Ross Russell in an environment that is ideal for us as footballers,” Cummings said on Friday. “It is a joy to be able to play the game with your friends and the club is trying to create a family atmosphere which is a plus. We try to set goals and work hard at it everyday on the training pitch. Playing under a coach like Dave Quamina who is a grassroots man has its advantages as he allows us to express ourselves and encourages us to be the best we can as role models first and then as footballers”.

“And then having an amazing boss as Richard Ferguson tops it off. He is always supporting us in life off the football pitch as well. He encourages us as players to work harder so that we can make a better life for ourselves and our family. Of course, he wants us to also work hard on the pitch to get to a higher level. It is a huge boost for us to have someone like him backing us as footballers,” Cummings continued.

With three goals in fifteen appearances for T&T, the two-time T&T Pro League title winner with Central FC and W Connection has ambitions of returning to the national team under Terry Fenwick. While in waiting, he spends time reflecting on his playing tenure under Hart and alongside former captain Kenwyne Jones.

“Playing with a professional like Kenwyne was an experience of a lifetime. He was always a role model and one of those players who someone like me looked up to before actually meeting him and then getting to play with him. Coach Hart would always tell me ‘Pest I do not want you roaming all over the pitch. I just need you to stay close to Kenwyne and balls will fall for you, Kenwyne is a player that would always attract two and three players and he will leave the space for you’”.

“He always stressed that the balls will be dropping close to him and if I am around him the opportunities would fall for us. You were seeing it clearly in the games and putting me on in the second half was the icing on the cake. That period playing with Kenwyne and the team at that time certainly was a highlight of my career and one of the high points of our football in recent years after World Cup 2006,” Cummings said.

With 2022 Qatar World Cup qualifiers approaching, he has his sights set on making a return to the national team and is hopeful that Fenwick will give him the call as the squad reassembles for preparations ahead of the March 25th opener against Guyana.

“Serving your country is always a huge honor. I have been observing the national team and I know my other club teammates also want an opportunity to contribute. At least we can give Terry (Fenwick) an additional option when it comes to his selection. Every day I pray and ask God for the opportunity to get back on the senior team. I’d love the chance to bring my experience and try to help bring home some positive results for the country.

“I am always working hard on the pitch and staying mentally strong so that if and when the opportunity knocks again, I will be ready to give it my best,” Cummings concluded. 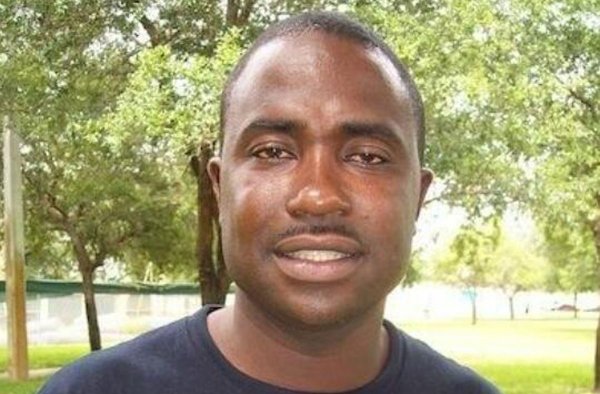 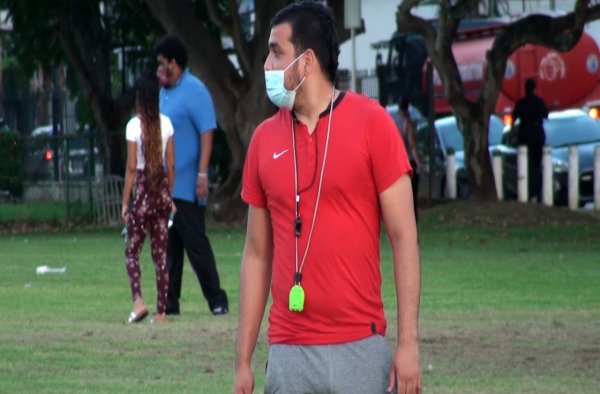