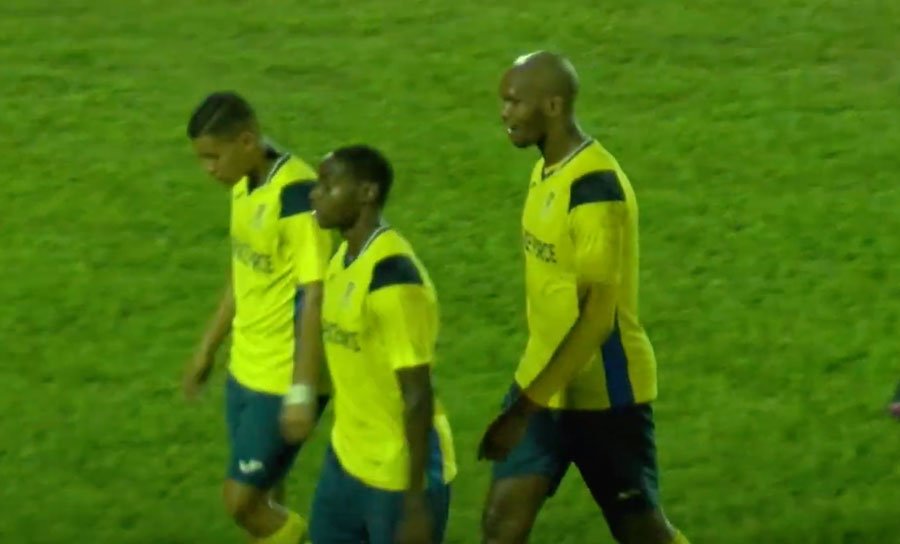 Defence Force maintained their second position on the Ascension Football Tournament table following a thorough 4-0 victory over Central FC on Saturday at the Arima Velodrome.

Defence Force will face Police FC in a showdown for the second spot in the last round of the tournament. Police FC (37 points) will need a win to overcome Defence Force (38 points) whereas a draw will be good for Army.

Attacking player Kathon St. Hillaire got the ball rolling for Defence Force with a goal in the 35th minute. National midfielder Justin Sadoo added to the score-line with a well-taken goal in the 67th whilst Justin Garcia made it 3-0 in the 76th. Impressive national striker Reon Moore completed the scoring in the 89th minute.

In the other match, Central Soccer World blasted Real West Fort United 4-1 in a comprehensive win. Striker Keston Bibby- Cummings gave West Fort the lead after half hour in the match. They thought that the lead would have gone into the half-time, but Moses Jaikaran equalized for CSW on the stroke of the halftime whistle.

CSW wasted little time as Keilon Burnett made it 2-1 literal seconds into the second half and his teammate Kevon Williams added the third elusive goal in the 55th minute to further stifle West Fort. To make matters worse in the 59th minute West Fort`s Malique Quow scored an own goal giving CSW the 4-1 win. 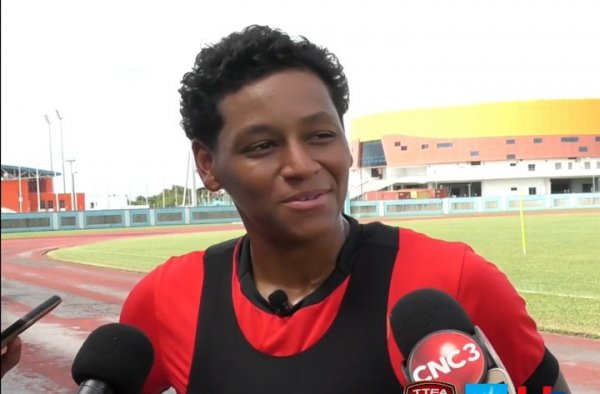 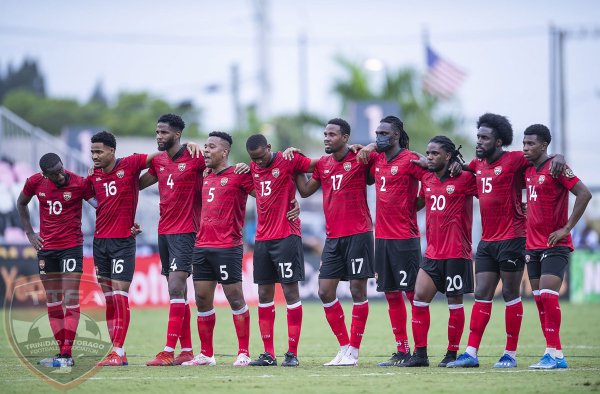