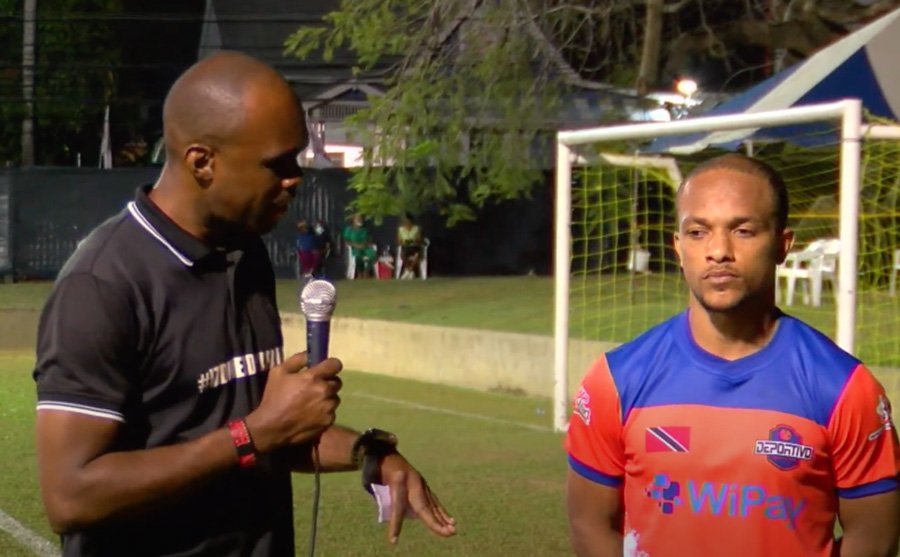 Deportivo Point Fortin recorded a goal in either half of the match to complete a comfortable 2-0 victory against Central FC on Sunday at the St. James Barracks when fourth round action continued in the Ascension Football Tournament.

Deportivo`s Nathaniel Garcia latched on to a loose ball from an attempted clearance from defender Jevaughn Thomas and volleyed home just outside the box giving Central Fc`s Nigerian goalkeeper Kolapo Katibi no chance at stopping it.

The team from Southern Trinidad closed off the game in the 71st minute when Jordan Riley crossed a fantastic low ball for Luke Phillip to tap in through the legs of Katibi in goal.

Deportivo PF moved up to fifth on the table with five points whilst Central FC remains in 9th position with two points from four completed matches. 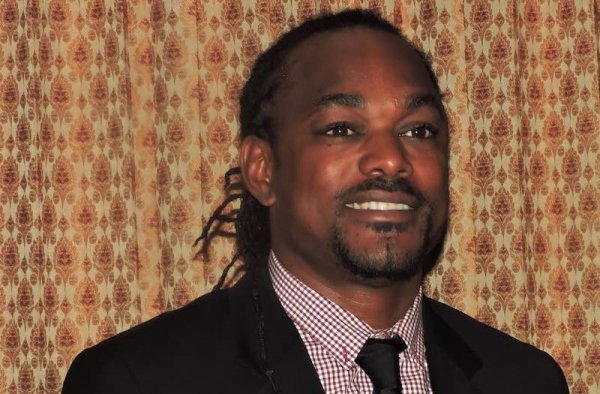