Elcock advises Molino ahead of Columbus Crew career in MLS

“Go out there and do your best!” was the advice given by former national player and Legend of Columbus Crew of the Major League Soccer, Ansil Elcock to his countryman and new Crew`s recruit Kevin Molino.

Elcock who played 130 games and scoring seven goals at the club in Ohio said, “Kevin is one of T&T`s current best players…if not the best and now he has joined the best MLS club. I hope that when he goes there, he will have good seasons and continue to do the good job that he has already been doing in the MLS.”

The hard-hitting defender who logged 69 appearances for T&T added, “Go enjoy yourself and do what you do best which is scoring goals. People at Columbus will make you feel at home. Ohio is a great city, so go out there and work hard because the motto at the club is hard-work.”

Molino joined the recently crowned MLS champions Columbus Crew from Minnesota United ahead of the upcoming 2021 season in March. He is expected to sign a multi-year contract with them after he became a free-agent at the end of the just concluded season. The 30-year-old Molino who spent four years with Minnesota had a productive last season for them scoring nine goals, four assists in 18 matches including four goals in the MLS Playoffs.

Molino was added to the list of the twin-island republic players to wear the “Black and Gold”. T&T’s leading goal-scorer Stern John who played for them between 1998 to 1999, scoring 44 goals in 55 matches. Other T&T players to represent the club were Cornell Glen, Chris Birchall, Julius James, Kevan George and Andrei Pacheco.

Legendary T&T Striker John also shed some guidance to his fellow countryman on his social media. “Go in there and give it your best. You’ve earned it. They wouldn’t have signed you if you weren’t worth it. I’ve seen you grown and matured over the past few years and I’m happy that you get to continue you career in pursuit of greater things at the club where I got my break and first made a name for myself. There’s more to come Nash. Just keep enjoying the game.”

Columbus Crew and General Manager Tim Bezbatchenho said in a video interview posted by the club. “Kevin Molino is a player that if you watch this league over the years, he is one of the best wingers and attacking players in the entire league. He is one of those players when the lights are shining brightest, he steps up and delivers. If you watch the playoffs this year, it was showcased by Minnesota’s ability to advance in the Playoffs largely on the back of Kevin Molino.”

Bezbatchenko continued, “He has pace, skills and he can play on the right and left side and he can threaten the backline and that is what you need in a league like MLS.” Speaking ahead of the club’s plan, he added, “We want to win trophies and we are going to compete in Champions League, US Open Cup and regular season so we need players that know how to step up and make plays when it matters, when the game is on the line.”

The versatile attacking midfielder/ winger who started his MLS career with Orlando City had to overcome challenges over the last five years as he unfortunately suffered two Anterior Cruciate Ligament (ACL) injuries on separate occasions.

The Carenage-born Molino is a six year MLS veteran with 104 appearances and totaling 32 goals and 27 assists. Playing for the national team, he has 21 goals in 50 matches and he represented at Caribbean Cups, Gold Cup and FIFA World Cup Qualifiers. 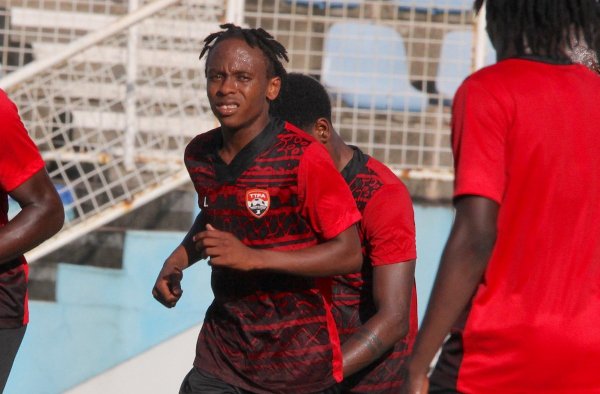 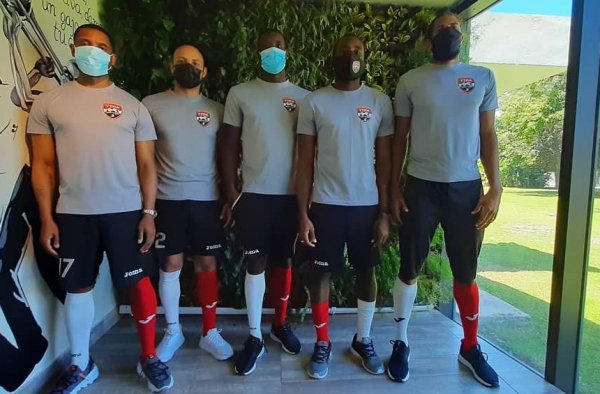