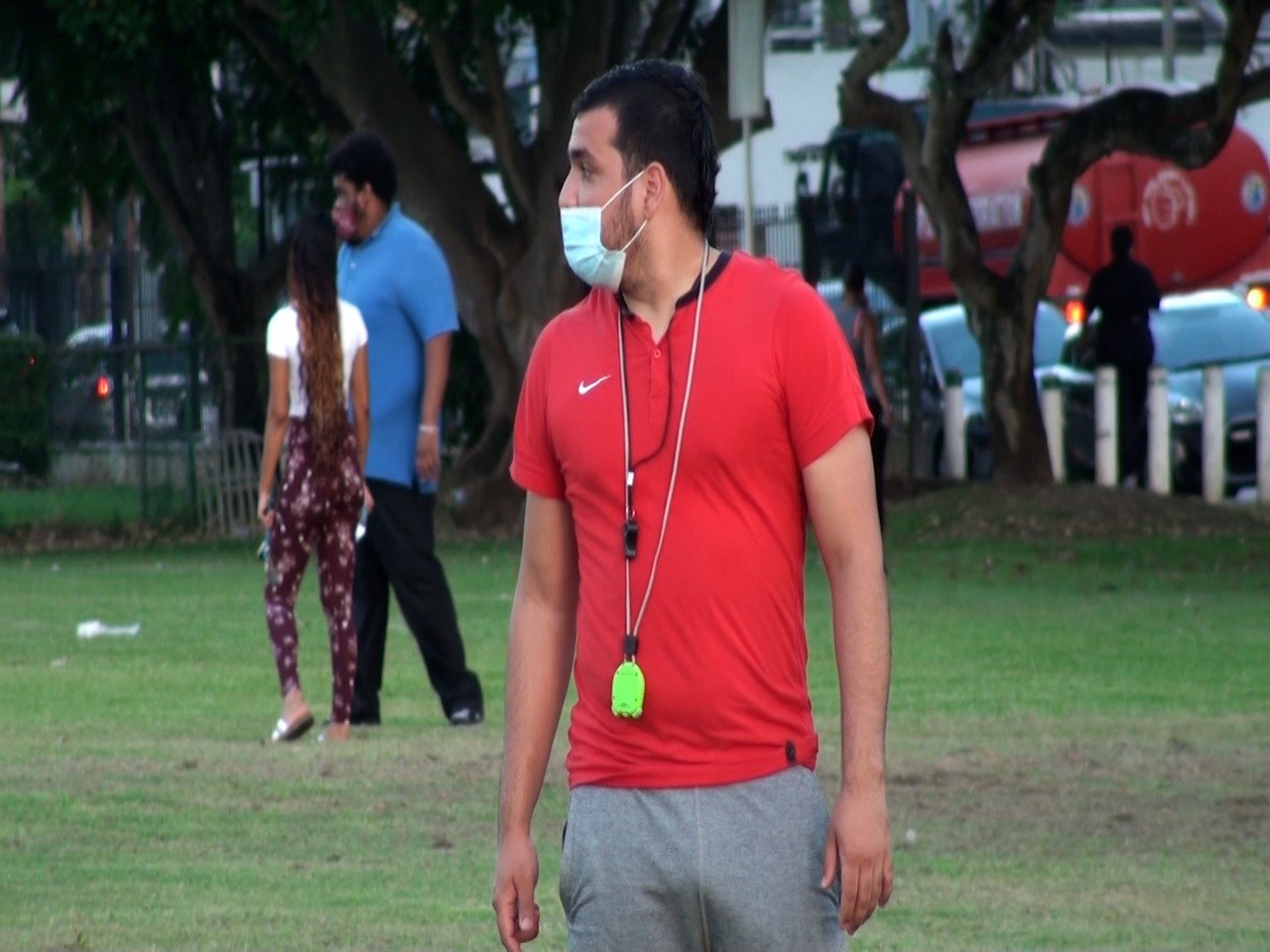 FC Gurreros is one club that is hoping that Sports be given the green light, so they can start playing football. The club made up of Venezuelan migrants, train daily at the Nelson Mandela Park and have two teams of training sessions, one for children and another for adults. There has been no football in this county since the start of the pandemic while there have been no Pro League season since 2018.

One of the men or coaches behind the club is Richard Javier Garcia. The 26 year old former professional player back home in Venezuela, fled the country along with many others during the time of social unrest and made this country their home. He told Ascension: “We have a lot of professional players and we have a good team. We even had someone who played with the Venezuela national team, we have a good team that will be able to compete”. If Gurreros join the local league system, most likely it must be through the zones, as North Zone would be its most likely destination.

Garcia boasts the project started in 2019, “we had five children at the beginning, it was a bit hard at first, but thank God we are a very large family’.  When Ascension was at the training session for the children at the Nelson Mandela Park, they were training in groups of five, keeping with the Covid-19 regulations.

Garcia is eager to join the ranks of the local leagues: “we have a lot in the team, we have a lot that have played professionally. We can contribute a lot to the football of Trinidad and Tobago league. Playing with any team, playing against, so we can show that Venezuela football is strong. It’s very tactical and we are willing to help in whatever way we can and are even organizing to play in the local league.” The top division football has been delayed even before the arrival of the Covid-19 pandemic as the Pro League and Super League were deep in negotiations for a merger, bringing the top clubs together.

Garcia also spoke on Venezuela’s current campaign in the  Qatar World Cup Qualifiers.  It is a bit disappointed especially since just in 2017, the Venezuela under 20 team were runners up to England in the World Cup and their senior team drew with Messi’s Argentina in the famous match, jeopardizing Argentina’s World Cup 2018 Russia appearance. But the 2022 World Cup campaign has seen their team go in the opposite direction with 7 losses in 9 matches at the bottom of the ten-team table. “They are still a little disappointed by the results but aware that the process that was being carried out with the interim coach José Peteiro who is Portuguese. We have to look for South Americans. We have to prepare for the next qualifiers.” 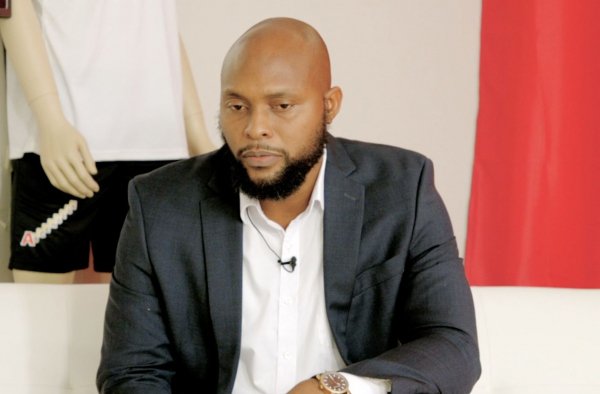 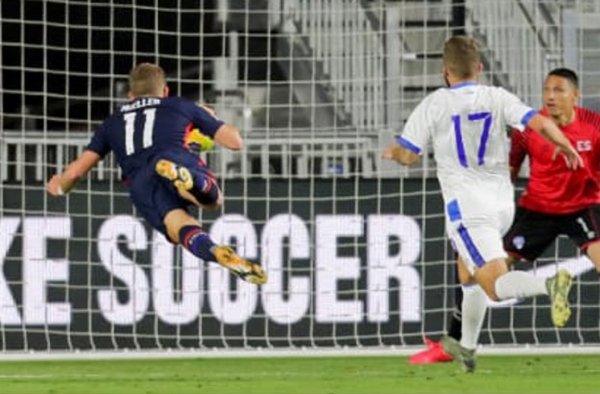