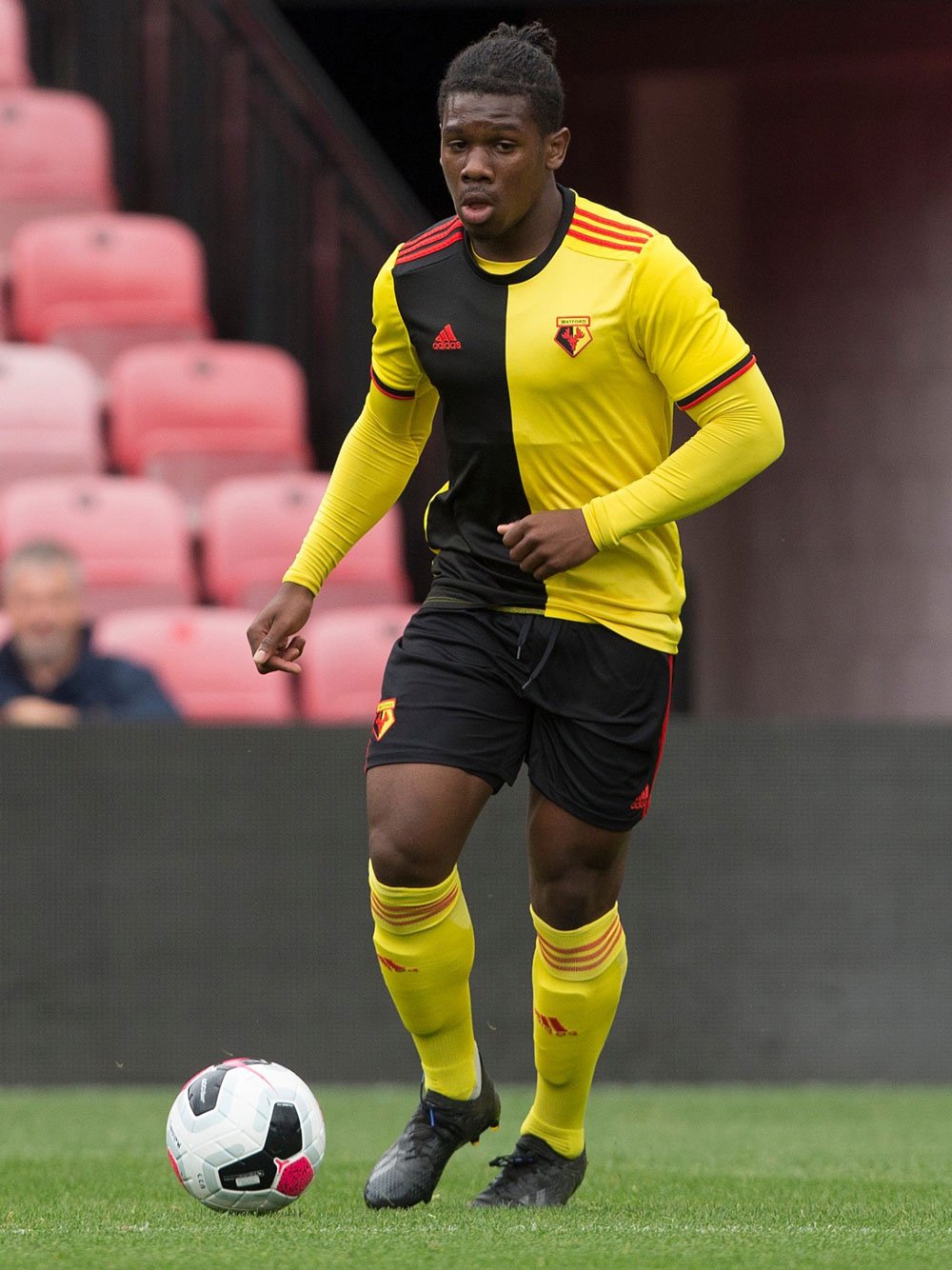 Trinidad & Tobago men’s football team head coach Terry Fenwick is seeking options to bolster his squad by adding English born Watford player Daniel Phillips ahead of the 2022 Qatar World Cup Qualifiers which is set to begin in a few weeks.

Phillips who was born to Trinidadian parents said in an interview with his club Watford on their website. “I’m over the moon. I’m really, really excited. I wasn’t expecting it, but it shows you that what you are doing with your club doesn’t go unnoticed. It’s a big honour.”

The 20-year-old powerfully-built midfielder added, “This is the biggest competition in football so these are massive games for the country. My parents were both born in Trinidad so they are so proud. I’m really proud of my roots and although I haven’t been over for a while, I’m very much in touch with my family there. They are so excited for me and I can’t wait to make them proud if I get selected. I’ve spoken to the coach and he is eager to get me over and into the group. I’ve always dreamed of playing international football, so this is another big step in my career.”

The Soca Warriors will contest Guyana at the Pan American Stadium, San Cristobal, Dominican Republic on March 25th. Then, they will then play away to Puerto Rico (28th March), away to the Bahamas (5th June) and home to St Kitts and Nevis (8th June).

As preparations continued in Trinidad, the national team played yet another local friendly match on Saturday against a Tobagonian team Orange XI at the Police Barracks, St James.  The Fenwick-led team scored four goals in either half for a thumping 8-nil victory.

Attacker Marcus Joseph who missed out on the friendly against USA in January opened the scoring in the 19th minute after slotting home from the penalty spot. Utility player, Alvin Jones doubled the lead seven minutes later whilst Midfielder Duane Muckette (41st) and Hashim Arcia (45th) rounded off the 4-0 halftime score-line.

The second half belonged to striker Brent Sam who registered a well-deserved hat-trick in the 47th, 65th and 90th. Defence Force’s Reon Moore added the next item in the 55th minute to complete a comprehensive victory.

Many have shared their opinions and are concerned over the weak opponents that the Soca warriors are playing against in their preparation phase.  Also, there have been several rumours about disharmony in the camp but the technical staff have quickly ruled out any such matters. The final squad for two qualifiers should be named on Friday as the team departs soon after. 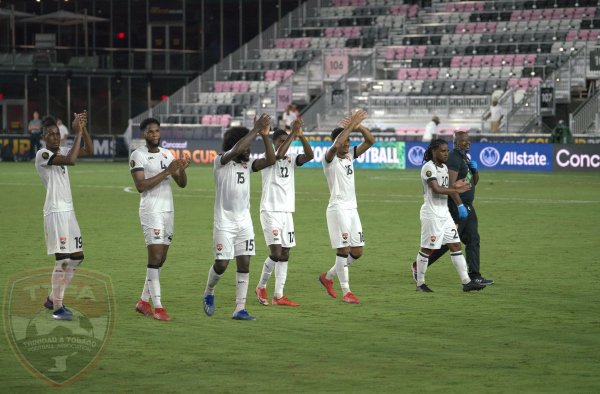 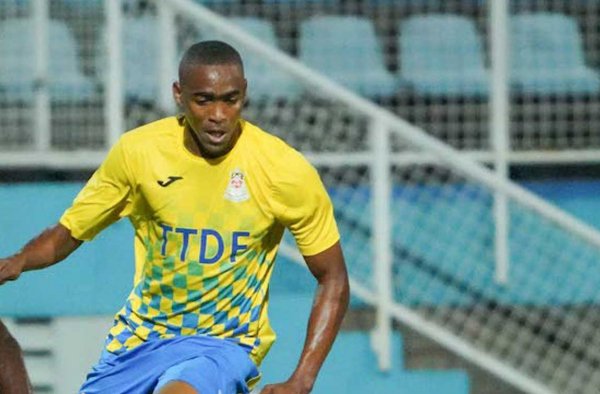