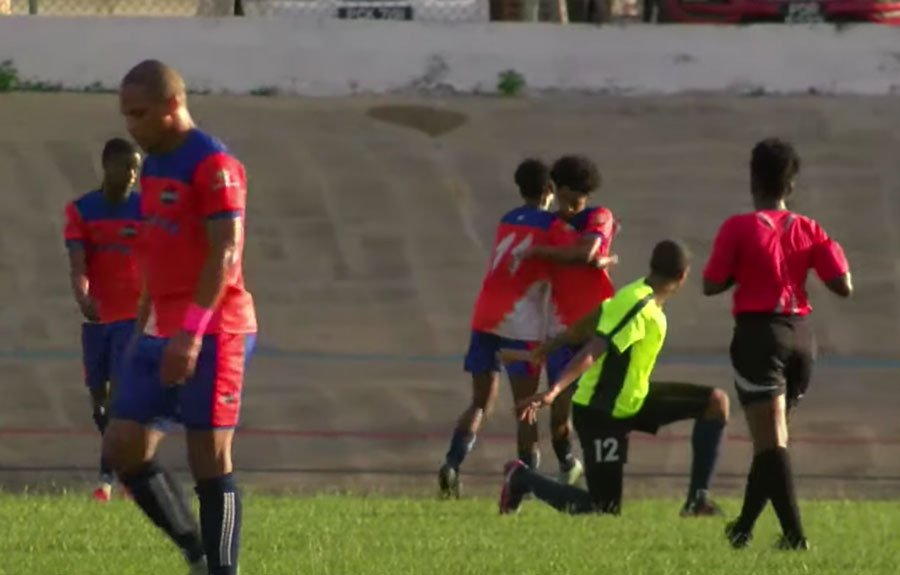 Deportivo Point Fortin and Defence Force scored five goals each as they cruised to comfortable victories against Moruga FC and Real West Fort United respectively on Saturday for Round 14 action at the Arima Velodrome.

Jordan Riley got Deportivo PF on the scoresheet in the 23rd minute but his item was quickly cancelled out six minutes later when Tyrese Reefer equalized for Moruga FC to tie the game 1-1 which stood until the second half.

Veteran midfielder Andrei Pacheco started the second half onslaught scoring the go-ahead goal in the 68th minute to give Deportivo the 2-1 lead. They added three more goals in the last third of the game. Nathaniel Garcia (76th), Isaiah Hudson (83rd) and Akinola Gregory (89th) rounded off the 5-1 victory.

Brent Sam`s hat-trick propels Defence Force to a whopping 5-0 victory over Real West Fort United. The lanky striker has revived Army title chances after a second- round slump in their last few matches.

Sam who leads the goal-scoring chart with 13 goals scored in the third minute of the game whilst his other goals came in the second period (54th and 66th). The other scorers on the night were Kathon St. Hillaire (5th) and Jameel Boatswain (90th). 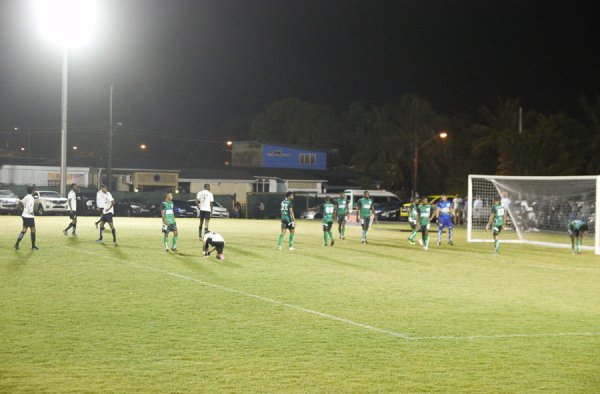 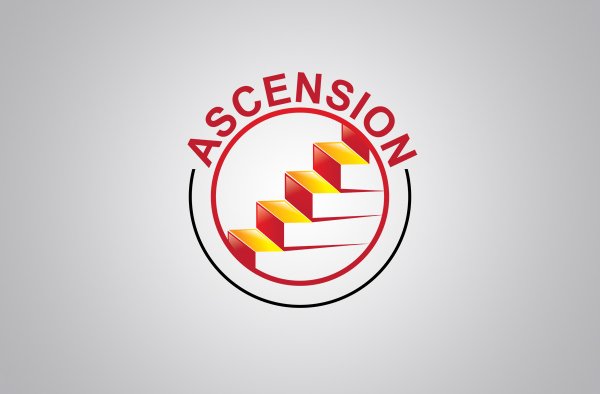