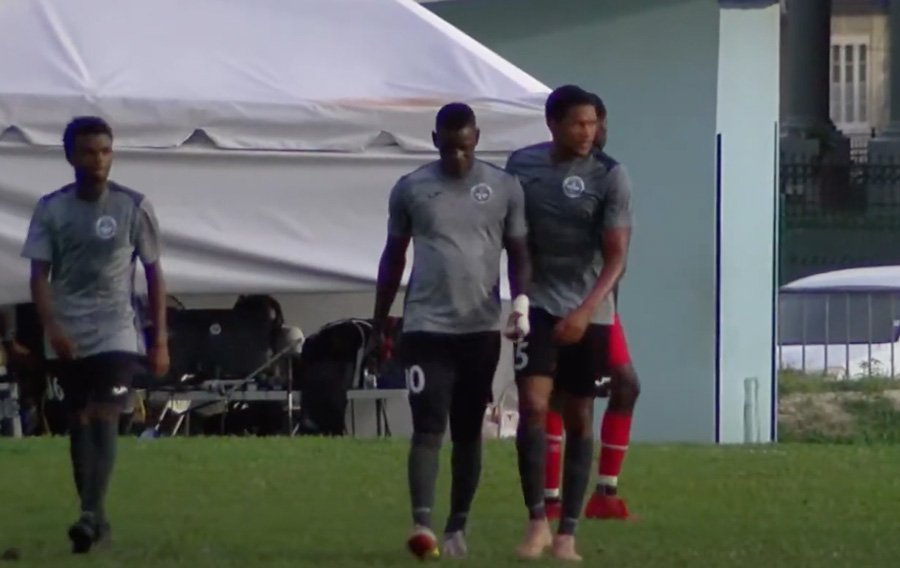 Kareem Freitas scored a double in either half to help Police FC win 3-0 against struggling Cunupia FC on Sunday at the St. James Barracks.

Gabriel Nation scored from the penalty spot in the 14th minute to give the home team the 1-0 lead. Nation`s left footed spot-kick went straight down the middle giving goalkeeper Jon- Pierre David no chance at saving it.

Freitas extended the lead in the 20th minute when he collected smoothly from the left flank and slapped home from close range beating a stranded David for the 2-0 lead.

Freitas second goal was classy as he ran unto a defence splitting pass from Nation to volley home a low powerful strike against a helpless David in goal. Police FC rebounding from their loss last round with a 3-0 victory. 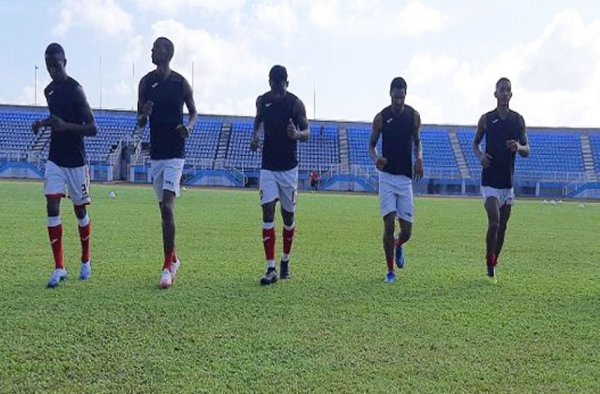 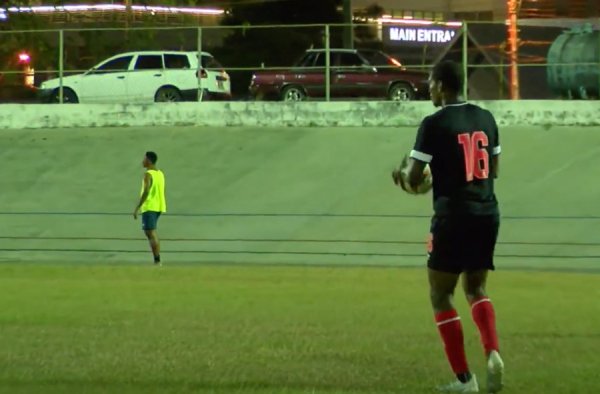 “Showtime” scores a brace in victory over Moruga; Army win against AC pos