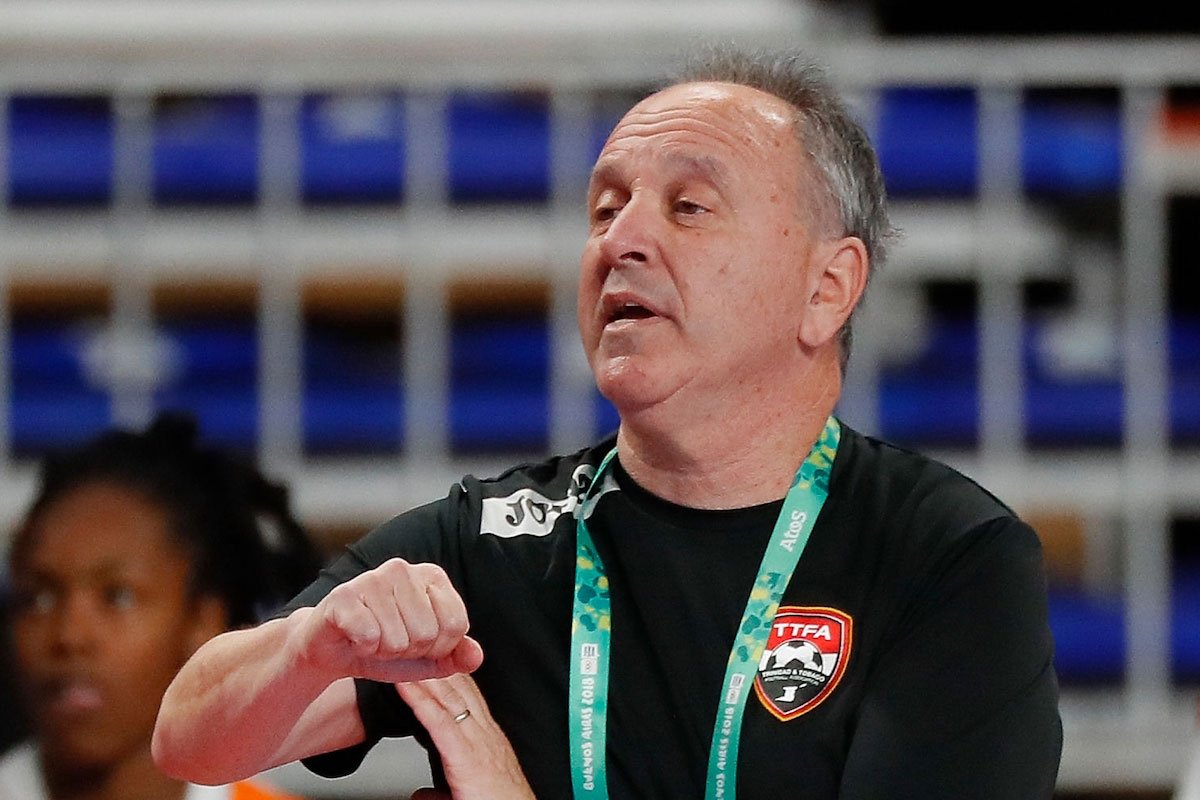 The Trinidad & Tobago Futsal senior team began their preparation for the CONCACAF Futsal Championships on Tuesday at the outdoor court of the Ato Boldon Stadium, Couva.

The competition is carded to be held in Guatemala from April 30 – 9 May, 2021 which is a qualifier for the FIFA Futsal World Cup, Lithuania in September/October 2021. The 10-day competition in Guatemala City will be played at the Domo Polideportivo and Teodoro Palacios Flores Gymnasium. The two venues selected have a long Futsal history after hosting multiple international competitions, including the 2000 FIFA Futsal World Cup.

Also, returning to the head coach position is Constantine Konstin as he was re-appointed by the Normalization Committee of the Trinidad and Tobago Football Association.

Konstin said in an interview with Futsal Association of Trinidad & Tobago, “It is going to be really exciting; our quest to the Qualifications for the FIFA World Cup in Lithuania. First phase, Guatemala City… we have three months of preparation.” The former American futsal player added, “After all my years with Futsal, 12 years with FIFA, 4-5 years with CONCACAF and now I’m ready to take on the world with the Soca Warriors.”

The local Futsal fraternity has had their off the court issues over the last few years with the governing organization, but all seems to be motoring in the right direction now. In December 2018, the National Futsal team won a two-year court battle against TTFA for unpaid salaries, match fees, per diems and expenses at an approximate cost of $500,000.

T&T who were winners of the Caribbean Championships in 2004, 2008 have selected a list of players to resume training. 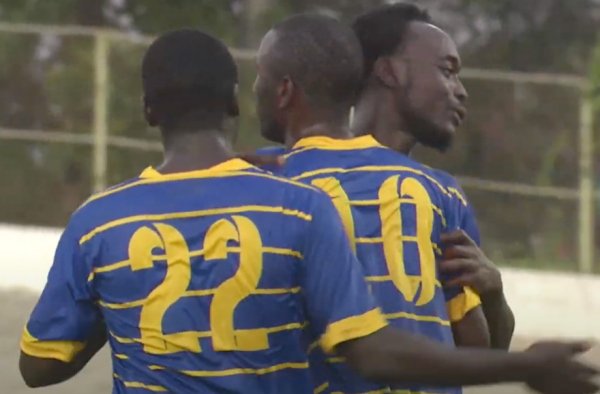 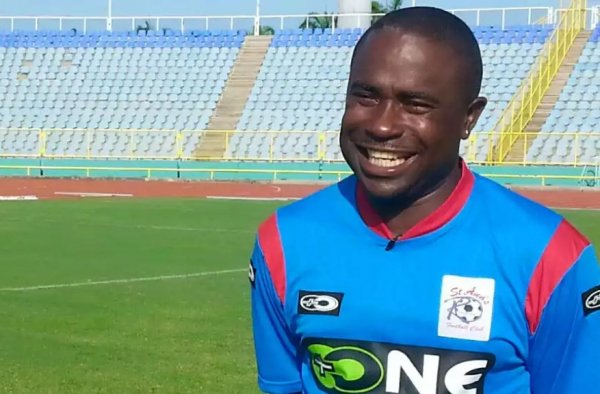 Former Soca Warriors attacking midfielder, Angus Eve has been rewarded for his good showing at the CONCACAF Gold Cup.…