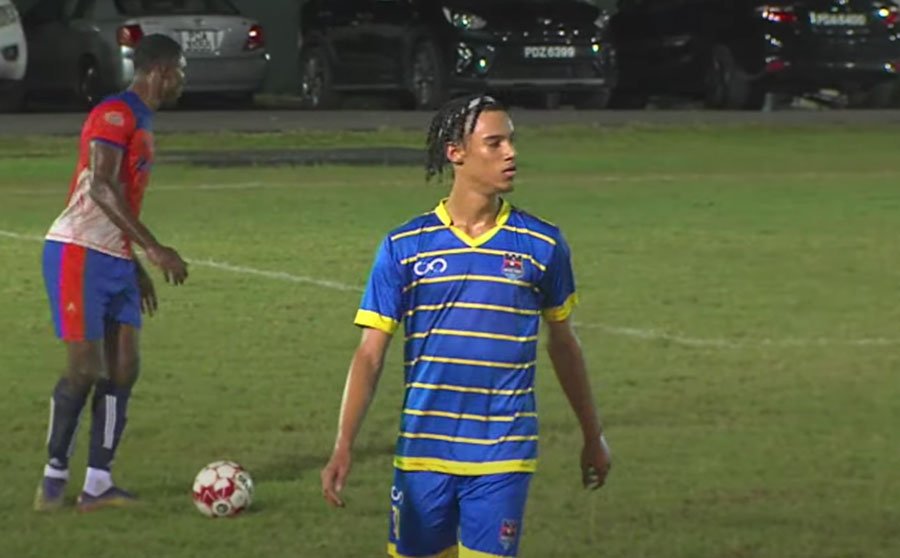 Gary Griffith III closed off the season in fine style scoring a hattrick for Real West Fort United in a 6-3 win against Deportivo Point Fortin on Saturday at the La Horquetta Recreation Grounds.

Two of Griffith`s goals came in the first half (3rd and 23rd) then he completed his third goal on the hour mark. Striker Keston Bibby- Cummings notched a brace (14, 72) whilst his striking partner veteran Josimar Belgrave scored the other goal in the 31st minute.

The goal scorers for Deportivo were Luke Phillip and a double from former national midfielder Hughton Hector (76,88). Deportivo PF had a strong second round performance which resulted in them finishing fourth and Real West Fort United ended in eight position in the ten team table.

In the other match, AC Port of Spain ended their campaign impressively with a 6-2 victory against the last- placed Moruga FC. The three points earned after the match ensured that the “Town Boys” completed the tournament in fifth position.

Sedale Mc Lean was the main destroyer for AC Pos scoring a brace in minutes 35 and 89. Attacker Kyle Bartholomew added an item in the (15) followed by Josiah Wilson in the (49). National midfielders John Paul Rochford (55) and Duane Muckette (62) were the remaining scorers.

Moruga FC got goals from Kervelle Turner (4,88) who began the campaign as the team`s goalkeeper but impressed as a striker.

David Meloney banged in a hat-trick to help Central Soccer World narrowly defeat Central 4-3 in a thrilling final match of the Ascension Tournament played at the St James Barracks on Sunday.

Meloney`s goals scored two first half goals and one in the second period of the match (14, 32, 73). Keilon Burnett was the next scorer for CSW (46).

Central FC had a credible performance notching goals from Shem Clausel (17) and a double from Miguel Williams in the space of five minutes (60, 65). 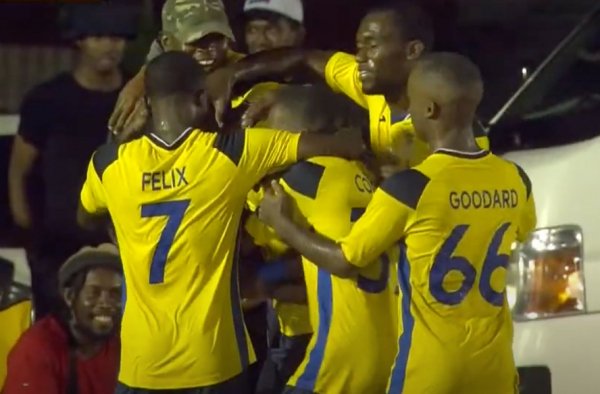