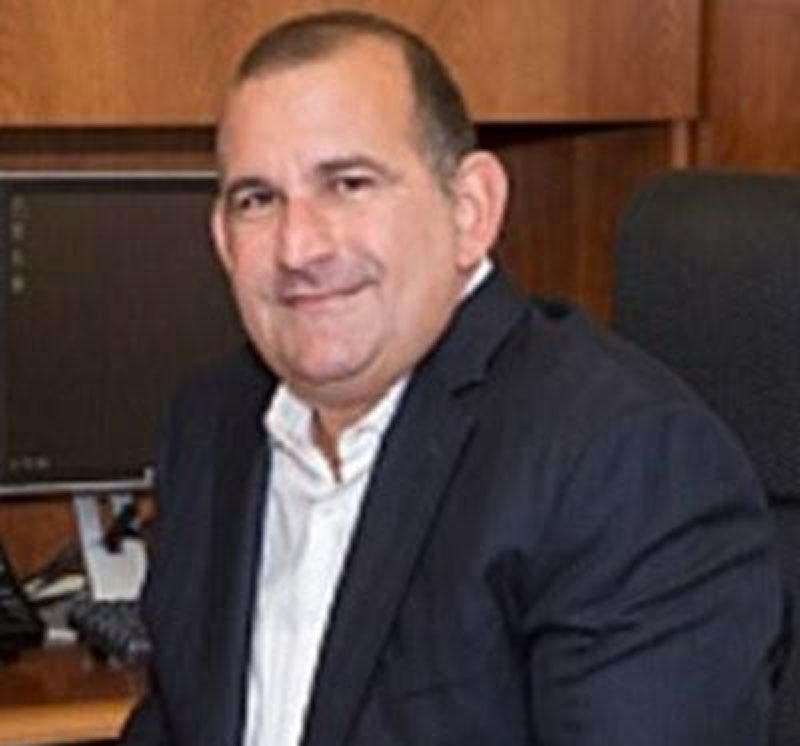 Chairman of the Normalization Committee Mr. Robert Hadad has been called to account for the state of football by the TTFA’s membership. With no football being played on the field locally since, March 2020 due to the Covid 19 pandemic, the head of the FIFA installed Normalization committee have found himself under the microscope as claim of betrayal by national players and staff hit the headlines locally.

In an eighteen (18) page letter by the majority of the voting membership of the TTFA voiced their concern about the running of Trinidad and Tobago’s football locally. It have been just over a year since FIFA through Secretary General Fatma Samoura removed then President William Wallace from office and installed a Normalization Committee headed by businessman Robert Hadad and including lawyer Judy Daniel and former banker Nigel Romano. The move came as a surprise to many and the composition of the committee was even more puzzling as none of the members had any known history in football, but as details of some of Wallace’s secret deals came to light,(  a Terry Fenwick contract not approved by the board worth 20,000 USD a month, an scandalous Avec uniform deal, a strange marketing deal with agent Peter Miller and an Arima Velodrome pie in the sky project) the general membership agreed to accept Normalization after initial fight back by Wallace’s United TTFA that ran through local court resulting in Trinidad and Tobago being suspended  by FIFA on September 23rd, 2020. On November 19th 2020 after mass resignations by the members of the United TTFA and an appeal court ruling in favor of FIFA that the local courts was not the place for the dispute between TTFA and FIFA to be heard, the Normalization Committee was reinstated with a mandate to

The General membership in their letter have stated that five (months) since its reinstatement there have been no cohesive or structured debt repayment plan presented to any stakeholder or member of the TTFA by the Normalization committee. The letter pointed to the recent statement by interim vice-president of the coaches association Wayne Sheppard that coaches have not been settled their salaries, a statement that differs greatly from one issued by the Normalization committee as an example of no proper debt repayment plan being in place. The recent appointment of three foreign coaches to fill the posts of National Futsal coach, National Beach football coach and National Women’s coach was identified as not being financially prudent at this time, although the details of their contracts were not forthcoming from the Normalization Committee. What is known though is that Chairman Robert Hadad is drawing upwards of TT $40,000 per month while Judy Daniel, Nigel Romano and latest addition Trevor Gomez are banking over TT $30,000 per month- based on the standard sums given to FIFA appointed normalization committee members elsewhere. The continued secrecy about the running of the TTFA by the Normalization Committee, was highlighted by the members as they expressed concern about the lack of transparency and accountability paralleling it to the David John Williams and William Wallace administrations where information was not forthcoming and shady deals that did not benefit football were entered into.

Since the Normalization Committee have taken the reins of local football there have been no meeting of the General membership of the TTFA, which goes against the TTFA’s constitution and though some may argue that instituting a Normalization Committee will forfeit the need for Annual General meetings, the question arises would any right thinking management team not want to report to its members on any progress made and sell its vision to its membership given the circumstances in which it come to power? The continued none formation of Committees in local football is of great concern as Committees are the life blood of any such organization, it is here that specialized talents can be source to added to the competence of the operation. It is more than passing strange that no Audit and Compliance Committee have been appoint given the critical role it plays in reviewing the financial performance of an organization, which was one of the reasons given by FIFA for removing the William Wallace administration.  The standing committees enshrined in the TTFA’s constitution are: A) Finance Committee B) Audit and Compliance Committee C) Organizing Committee for TTFA Competitions D) Technical and Development Committee E) Referees Committee F) Legal Committee G) Committee for Women’s Football H) Youth Football and Development Committee J) Sports Medicine Committee K) Players’ Status Committee and L) Marketing Committee.

If the membership found not joy in the board room handling of local football over the past year, they found even less on the field with the honoring of Coach Terry Fenwick contract leaving a sour taste in the mouth of local stakeholders. Fenwick Twenty thousand USD (20,000 USD) salary that was signed by former president William Wallace without board approval was a sticking point for many from the start of the Normalization Committee tenure, but after they reviewed it, he was allowed to continue as National Senor team head coach. The former England international have not set the football field alight with his results being trashed 7-0 in his first game in charge versus the United States Men’s National team in a friendly, but recorded a 3-0 win and a 1-1 draw in World Cup qualifiers against Guyana and Puerto Rico respectively. He will need two wins in Gold Cup qualification to trigger and extension and bonus clause in his contract. His sweetbread contract apart the TTFA membership have a serious problem with the handling of the alleged head butting of TTFA media Officer Shaun Fuentes. After the alleged altercation there was much hugging and handshaking done by the two, with Robert Hadad making one of his few public appearances describing the incident as much ado about nothing. Terry Fenwick smiling and hugging though, have not wipe away the image of him as then coach of San Juan Jabloteh elbowing a W Connection player in the face or his pushing the head of Cyrano Glen when the player was sent off in a game and so the TTFA membership has called for a proper investigation to take place and its finding made public to clear the air.

A year and a month into his leadership of the TTFA as the head of the Normalization Committee, the major stakeholders of football in Trinidad and Tobago have called on Mr. Robert Hadad to account for his stewardship of football. 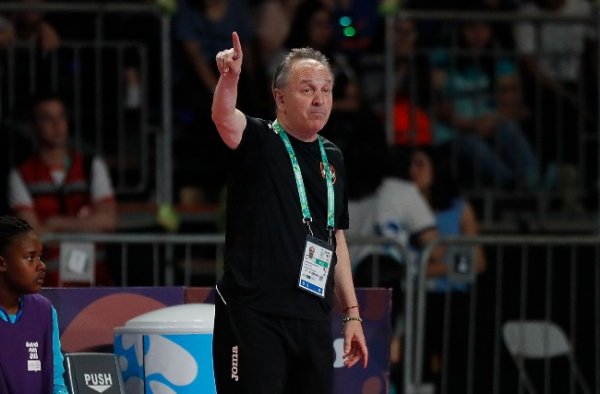 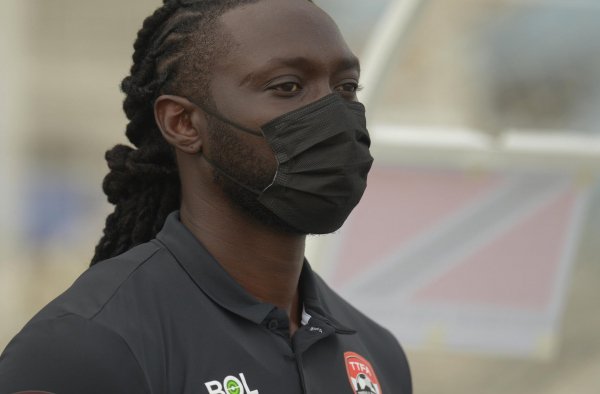