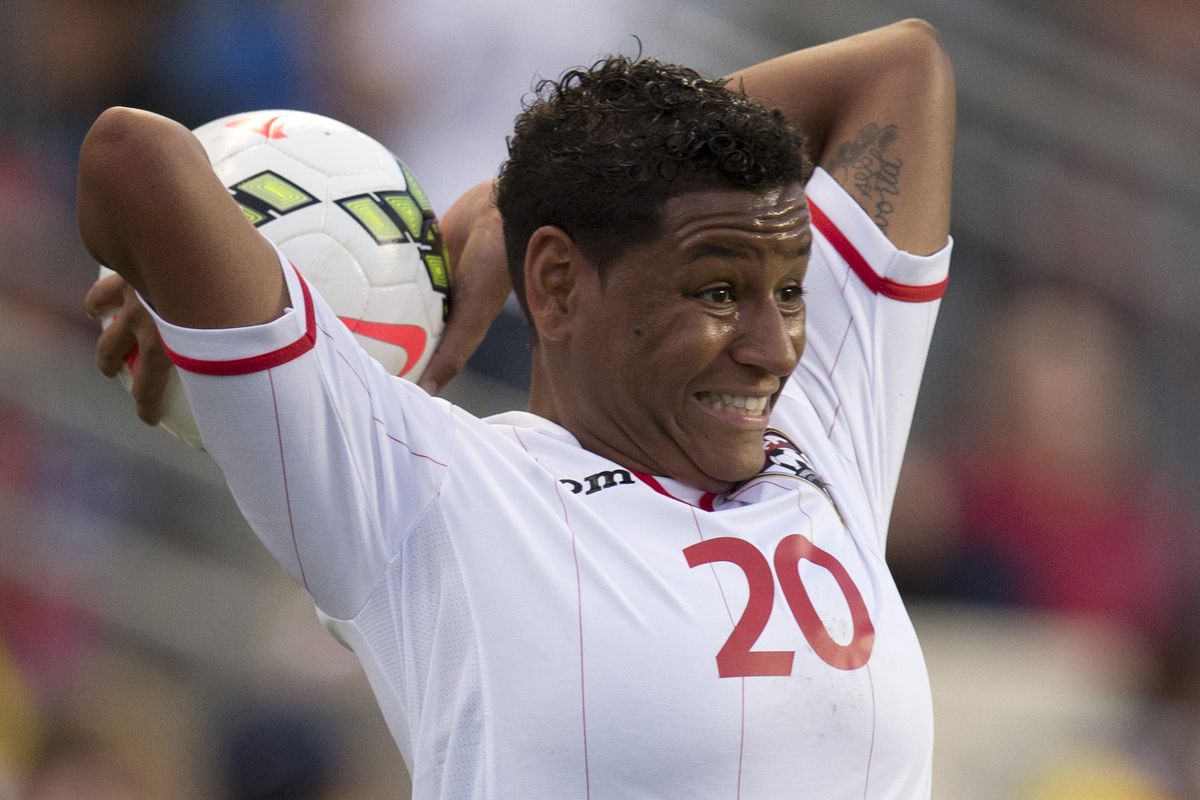 Trinidad & Tobago women`s defender Lauryn Hutchinson indicated that her teammates were saddened by the departure of former head coach James Thomas but are excited for the upcoming friendly matches against Panama in an interview aired last Saturday on Sportsmax.

“I was sad but at the same time; he was so good. As a player I really need to focus on what is in front of me. We are the ones who will be in the system constantly coaches, admin and fans are going to come and go. This is another bump in the road, we have to stay focus on what we want to achieve…which is qualifying. It is really sad because we really liked him.” Said a bubbly Hutchinson.

Hutchinson gave us some insight into the preparations for the two matches against Panama October 21st and 25th. “The preparation has been great; the new staff is world-class. I have learnt more in the sport psych, tactical and technical side of the game, taking care of our bodies.”

Describing the mood in the camp she said, “It’s a vibe, we are having lots of fun. It is great to be back with teammates. It is light fun and always have a good time. We have a ton of energy and I know we will be able to channel it into the two games against Panama.”

Hutchinson said she has been coached by almost ten coaches in the national set up in her decade-long tenure. Nevertheless, she is excited to see what the next coach brings to the programme and what she can learn from him during his brief stint as head coach.

Unfortunately, there will be no spectators allowed for the matches that will be played at the Ato Boldon Stadium in Couva. The defender said, “It is going to be different; it is a positive and negative. It is very important to stay focus, and we might be more focus without fans screaming at us whether they are excited or upset.” However, she is pleading for the support of the fans to support the team explaining that her teammates have sacrificed a lot to be at this stage.

Hutchinson is encouraged by the adjustments made by FIFA and CONCACAF to women football giving them more matches and time for adequate preparations.

The 11-year veteran in the national team said, “The sport has grown over the last ten years.  Now we have had to full camps, two full games before we even enter the lowest level of CONCACAF. We are preparing now 8 or 9 months in advance that never really happened.” She continued, “There has been more attention to details, we are staying at the home of football…with the right food; to training in the stadiums with higher level equipment and have access to the tools and resources that we need to perform.” 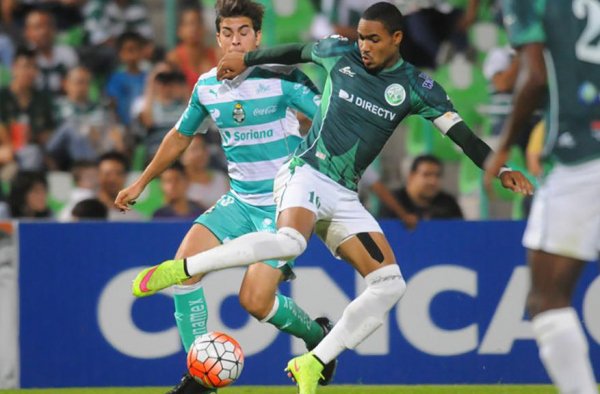 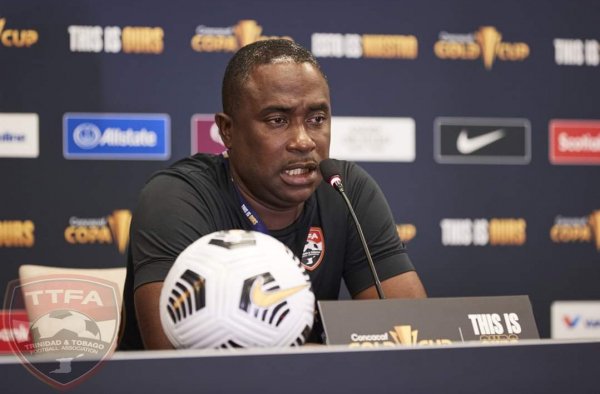 In Eve… We trust!

Angus Eve has been re-appointed as the men’s senior national team coach until March 31, 2023. The FIFA appointed…