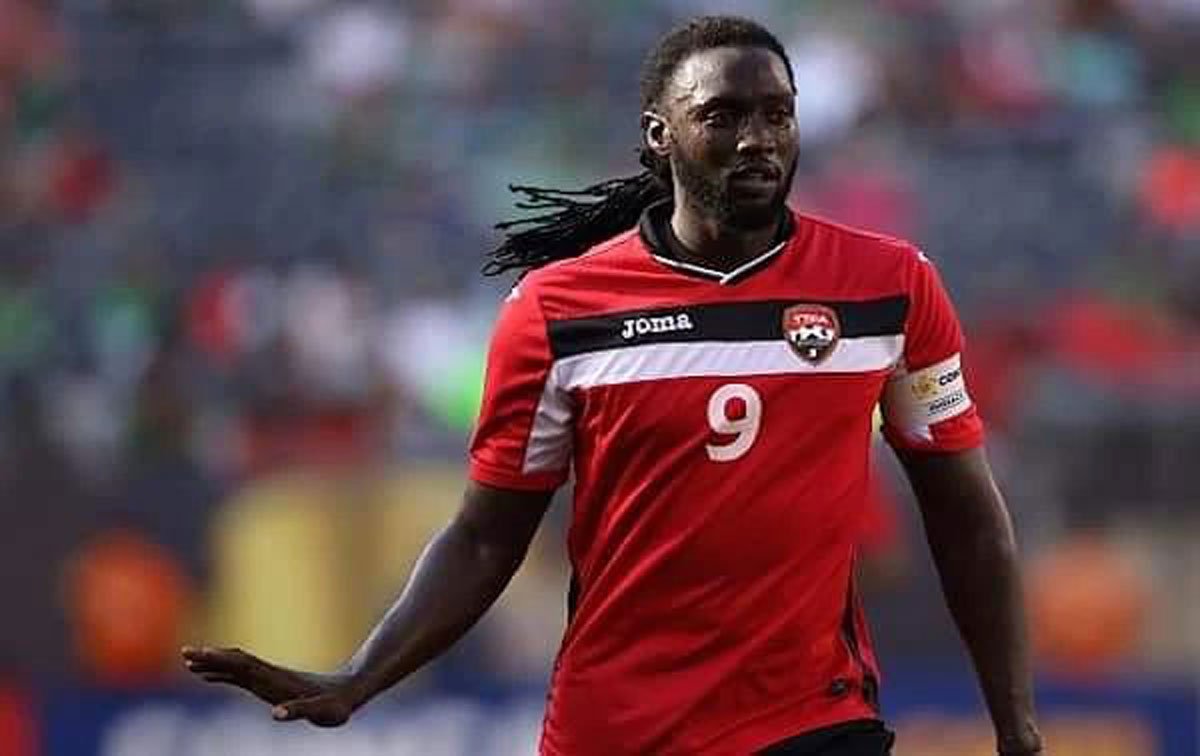 Former Soca Warriors captain and the last Trinidad & Tobago player to ply their trade in the English Premier League, Kenwyne Jones was named interim head coach of the senior women’s national team on Monday after Constantine Konstin was relieved of his duties less than a week after agreeing to be the coach.

This decision came days after the TTFA shockingly announced National Futsal coach Konstin as the replacement for former coach James Thomas who left after five months. Therefore, this is T&T’s third coach within six months and Jones only received an offer until the end of November.

The women’s squad has been in training for a couple months in preparation for their CONCACAF Women’s Qualifier that was carded for November but was recently pushed back to February. The former Sunderland and Stoke City striker is a holder of the UEFA A licence. He will oversee the Women Warriors in their two international friendly matches against Panama on October 21st and 25th at the Ato Boldon Stadium. Welshman Charlie Mitchell will stay on as assistant coach along with the current staff.

Commenting on his appointment, Jones said, “I’m absolutely delighted and honoured for the opportunity to coach the Women’s team. Hopefully we will be able to achieve the goals set out for the team in this immediate period. I’ll be trying to bring some stability to the squad and to help them focus on the task at hand against Panama.”

A TTFA statement further clarified the decision to part ways with the American Konstin. “After consultation with Constantine Konstin, concerning the demands of the women’s international window and personal commitments and conflicts that require him to return to the USA at the end of October, he has mutually agreed to step down and offer Jones and the team support over the international window.” 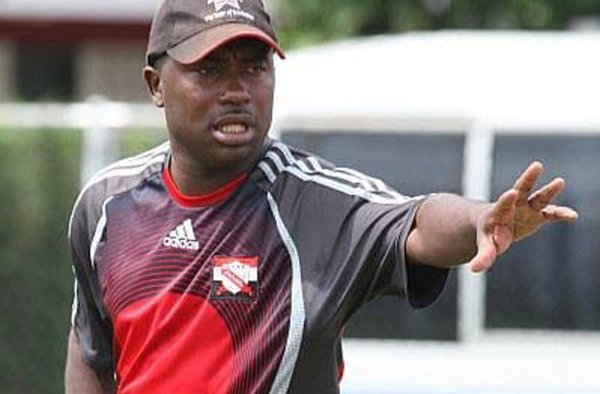 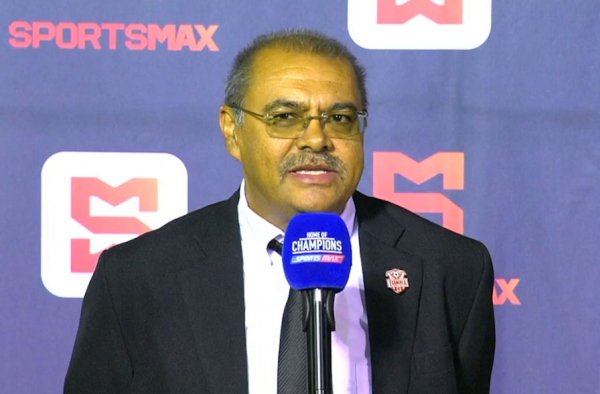