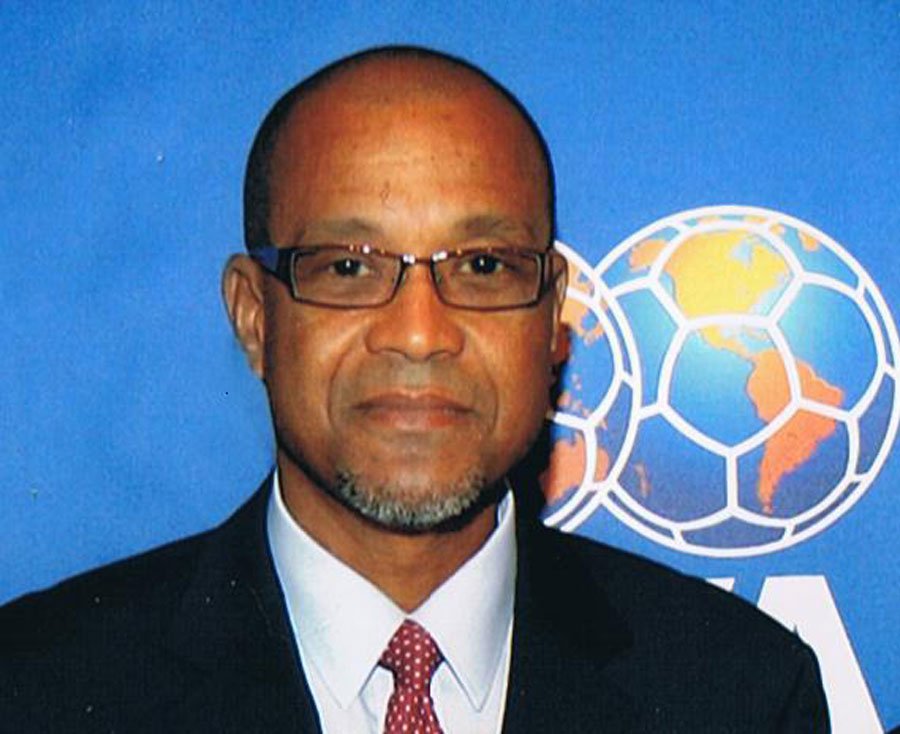 On a Facebook Post, responding to the goalless draw with Mighty Mexico, Look Loy apologized for supporting the hiring of Terry Fenwick, who he described as ‘foolish’.  Look Loy admitted hiring Fenwick was a ‘massive error’, but immediately pulled himself out by saying that he did not appoint him by himself, but supported the appointment, for which he takes responsibility. Look Loy further stated in his facebook post that Fenwick ‘had no plans for the team and focused on off field shenanigans, where he destroyed player morale’.

Is this not the same Keith Look Loy who supported former TTFA president William Wallace to put the TTFA to court? Leading this country to a possible ban from FIFA?  Was this not the same Look Loy who on a Facebook Post that at his age ‘he does not ‘fraid’ a ban’ before ‘cussing’ former Soca Warrior and Minister of Sport Brent Sancho? Some will also suggest that Look Loy should join Fenwick into football oblivion or the ‘football phantom zone’.

Now that Fenwick has failed, why go public and refer to the former international as ‘foolish’?. But ‘it is you who hired him ?!!!’ . Someone else fired him. This is the same Look Loy who stopped Defence Force, Real Maracas and Wasa FC from participating in a Super League season, clearing the way for his sub par Santa Rosa FC to win the Super League. The same Look Loy who was banned from Schools Football for 2 years in 1991 for his undisciplined behaviour.

If Trinidad and Tobago was actually banned, Look Loy would have no football to comment on, but now he is on the Angus Eve bandwagon. He further stated in his post: ‘Angus Eve has motivated the players and had a clear match strategy based on reality, where foolish Fenwick went into his first match against USA and took seven by playing an open game. Angus cut his cloth to suit and showed the potential of the group. 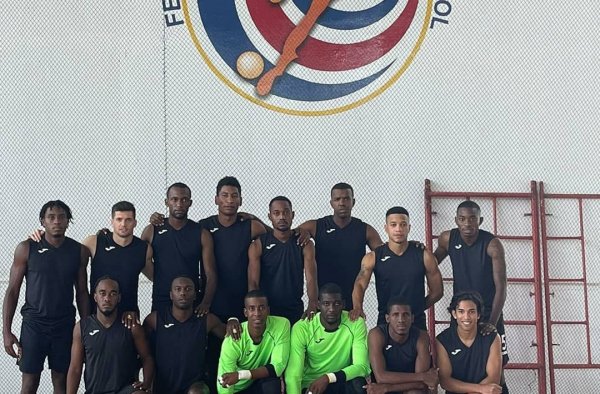 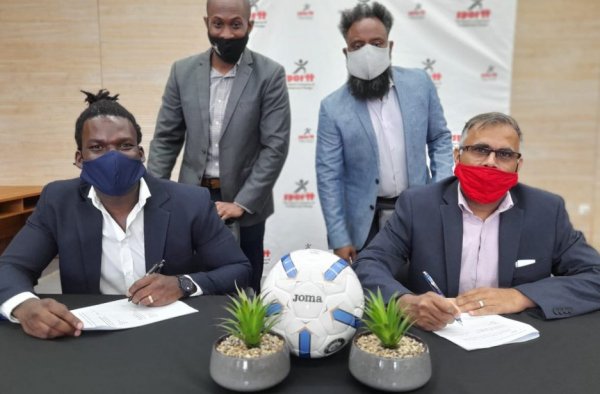