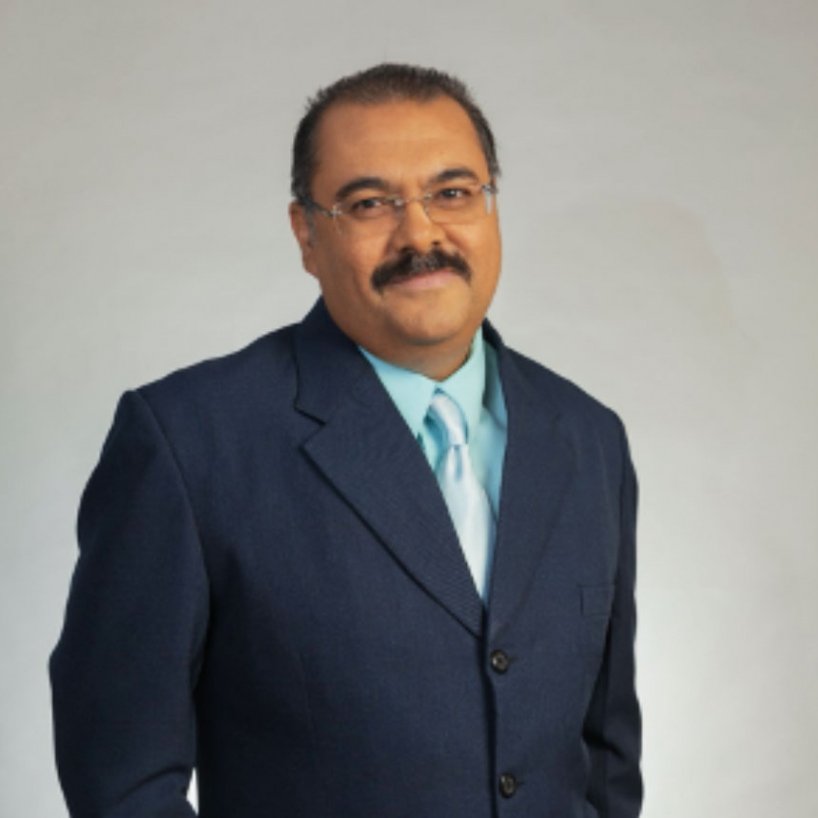 Mr. Ferguson is a Chartered Certified Accountant. His interest in accounting and finance was stimulated in his early years at the University of the West Indies where he attained his Bachelor of Arts (History and Economics) in June 1989 . He pursued this interest further through examinations governed by the Association of Chartered Certified Accountants (ACCA) and he graduated in December 1994 . He is a Fellow of ACCA and he is also a member of the Institute of Chartered Accountants of Trinidad and Tobago (ICATT) .In addition, he completed his Masters In Business Administration ( MBA ) in January 2012 from the University Of East London where he majored in Financial Services.
Mr. Ferguson has extensive experience with systems design, implementation and maintenance . He has over twenty (20) years practical experience in accounting, finance, purchasing and investment portfolio management , which includes seven (7) years external auditing experience and over eighteen (18) years’ experience in operating at a senior management level.
Mr. Ferguson has been involved with Terminix since 1997, some 20 years. In 2014 to 2017 he was appointed the Manager of La Horquetta XF, a team that campaigns in the East Zone Football League. In 2017 the owner of La Horquetta XF, Dave Quamina, encouraged him to start his own team. Which he did in September 2017 and set up Terminix Lightning FC which campaigns in the East Zone Football league. In June 2018 Terminix Trinidad Limited purchased St Ann’s Rangers FC and moved the club to the community of La Horquetta and changed its name to Terminix La Horquetta Rangers FC. He was then appointed as the Managing Director of Terminix La Horquetta Rangers FC which played in the Pro League 2018 and 2019 seasons.