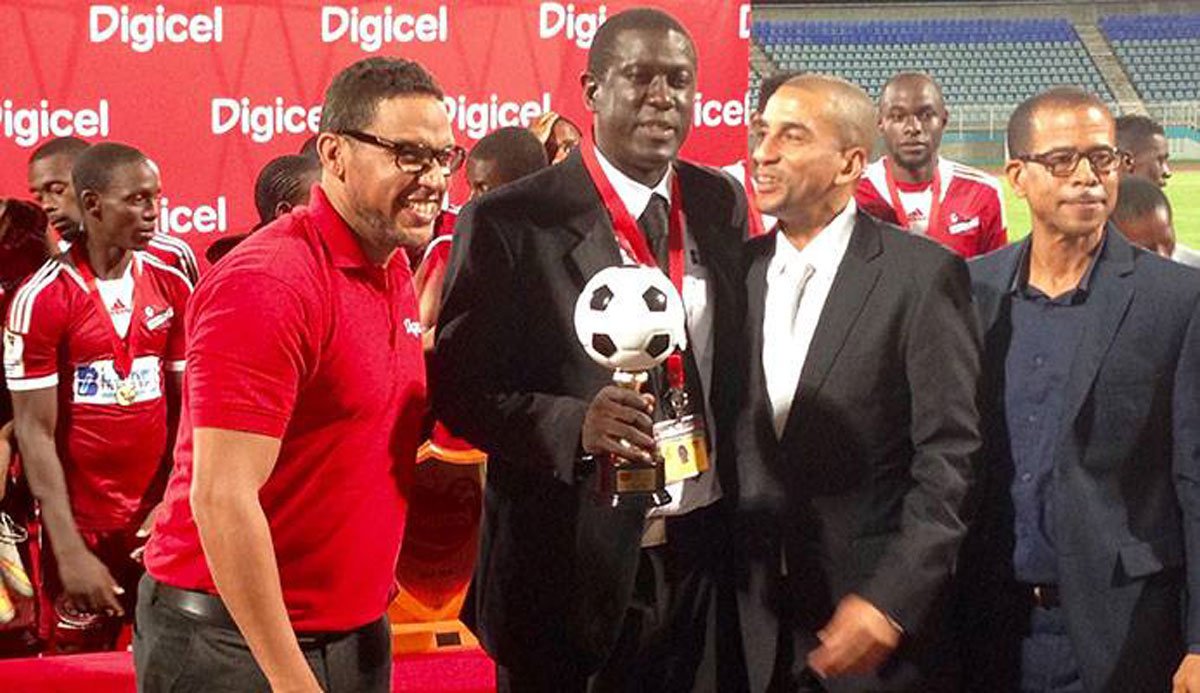 Ross Russell is no stranger to lifting trophies both as a player or coach throughout his career. His winning streak continued, now as an administrator by winning unopposed for the presidency of the Northern Football Association at the Annual General Meeting held on December 28th 2020.

Russell`s slate swept the elections winning all the available positions at comfortable margins. However, their celebrations were short-lived not because of the COVID-19 regulations but with the understanding that the new executive has an approximate debt of $251,406.38 dollars left by the previous Anthony Harford`s led administration. The official handing over the finances are ongoing as the accounts are currently being audited and it is expected that the figures can unfortunately increase when it is completed in a few days.

Russell said, “We have to complete the official handover and switch signatories at the bank and until then we will find out the exact amount. Afterwards, we will decide how we are going to approach it.”

Despite the daunting task of overcoming that enormous hurdle, Russell was quite jubilant of his team`s victory. He said, “I`m very excited; because from my upcoming (as a young footballer) it was never in my scope to become a president. I have achieved national status and from there I became a coach and now I`m president of a zone. So, I’m really delighted that the people still believe in me.”

The current goalkeeper coach for the National U-20 Men`s team added, “During my tenure, I want to see the league run properly, teams receiving their prizes, youth football as well as other things. I want to bring back football in the zone to the communities so people can be interested in the sport once again. If this can be done it will be a great achievement.”

Akel Baig was appointed general secretary for the zone at a board meeting. Baig said, “I`m elated to be appointed the general secretary of the NFA, I`ll be able to play an important role for football in the zone and by extension the Trinidad & Tobago Football Association (TTFA). I`m in a position where I can learn a lot and the sky is the limit.” The former UWI goalkeeper said, “I`m very ambitious, I love football. I would like to ensure that there is stability in the zone when it comes to the Zone becoming compliant. Once the clubs become stronger the zone will be stronger.” Baig mentioned some of their plans moving forward, “We are aiming to use social media to send out information to the members and the public which will enhance transparency and build interest. Also, we want to do some work with girls and women football also to revive the youth football in the zone.”

The last time the Zone hosted any football activity was the 2019 season when Cultural Roots copped the NFA Premiership title with 38 points while Cantaro United secured second place totaling 31 points and third was Trendsetter Hawks 30 points. 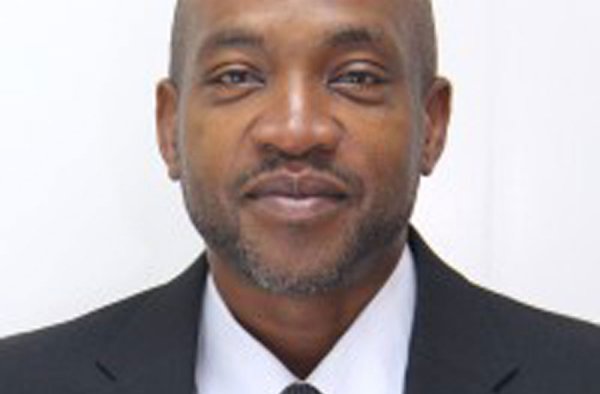 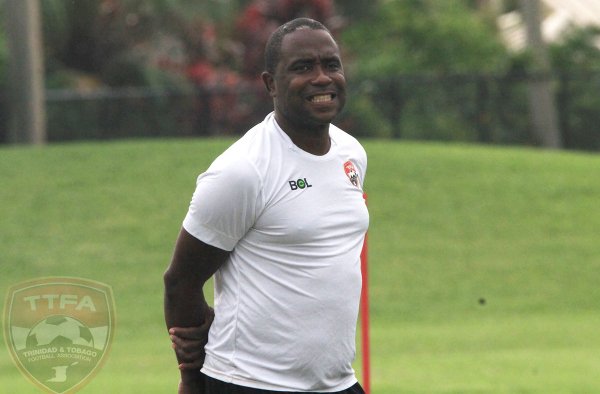 Recently selected head coach of T&T, Angus Eve is impressed and encouraged by the 25 players he named ahead…