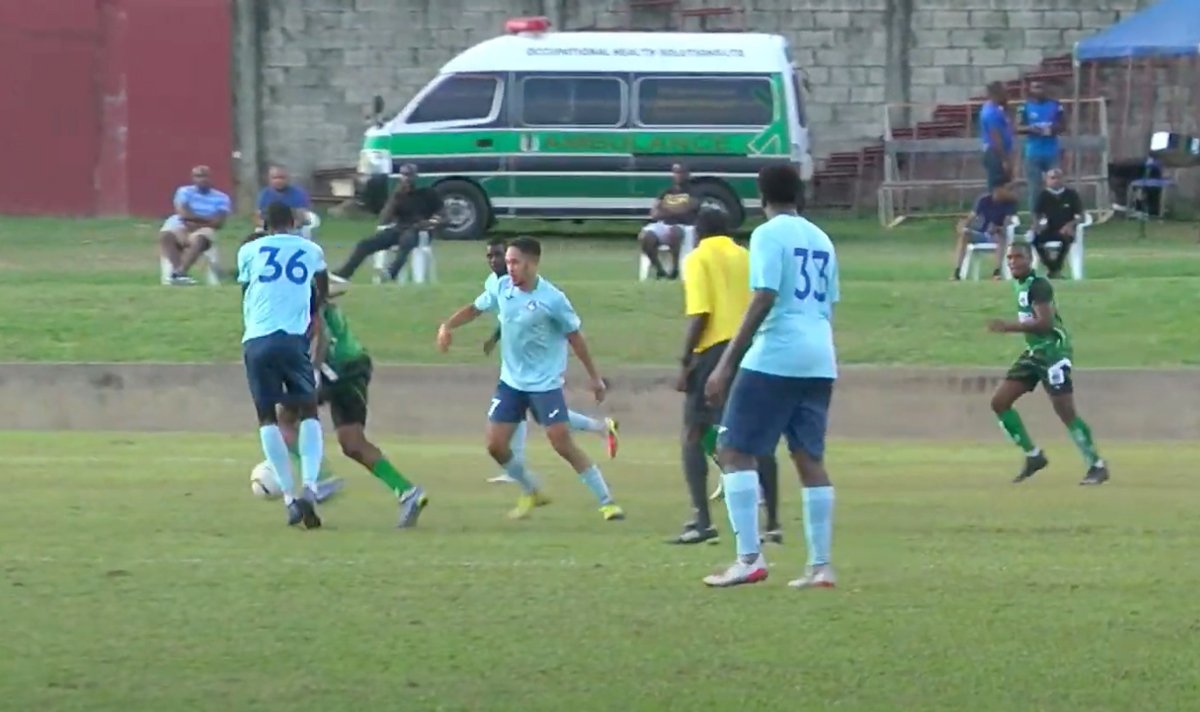 Police FC scored three goals in the first half to defeat Central Soccer World 3-1 on Sunday at the St. James Barracks. The victory meant that Police remain in second place and are one point behind leaders Terminix La Horquetta Rangers in the Ascension Football Tournament.

Simeon Bailey opened the scoring for the home team in the 15th minute. Five minutes later, Mickaeel Gordon scored his third goal in two matches to extend the lead to 2-0.

Anthony Parris pulled a goal back for Central Soccer at the half-hour mark to make the game interesting at 2-1. However, soon after Joel Lewis restored the two-goal cushion for the Lawmen making it 3-1.

Central Soccer were on the charge in the second half for another goal to stay in the match. They had a two-man advantage after Gordon received his second yellow card in the 71st and defender Kemron Purcell for a straight red card in the 77th minute. Nevertheless, the Central team couldn’t add to their goal tally resulting in another defeat.

The point standing for the Ascension Football Tournament after seven rounds: 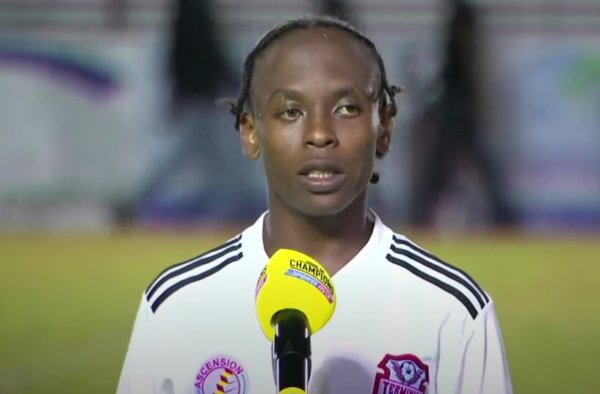 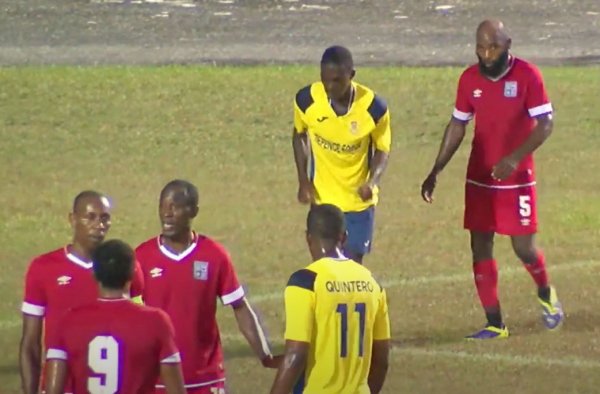