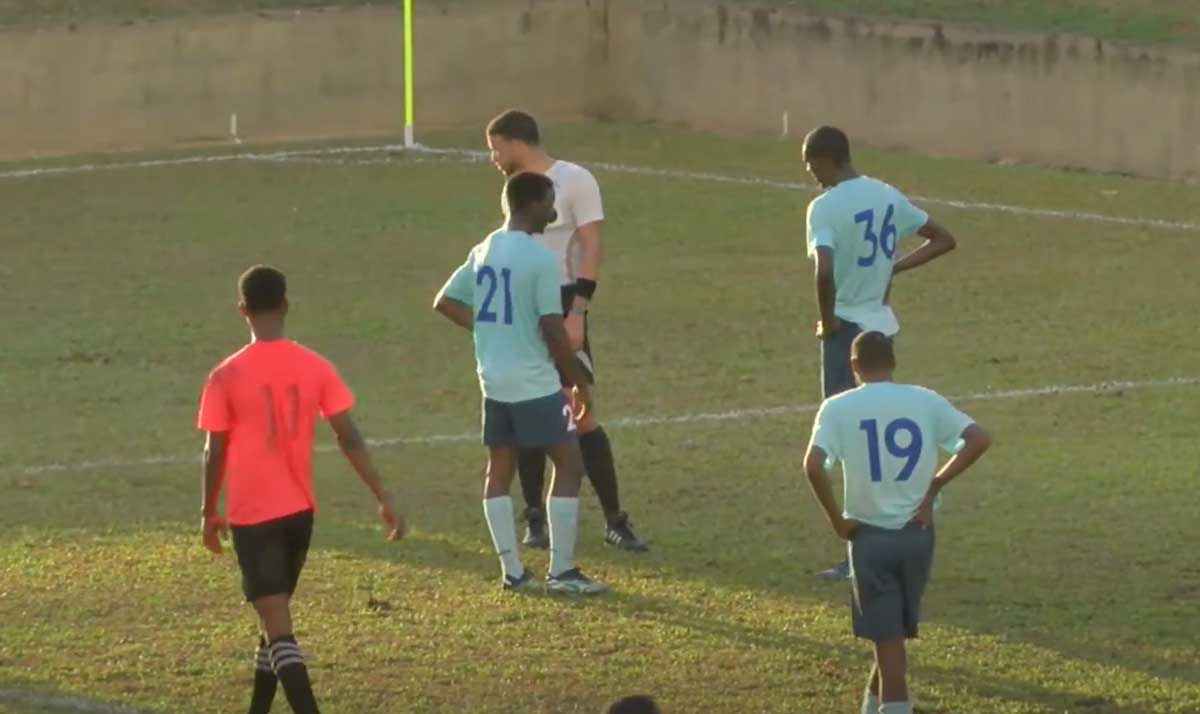 Police move to Third after victory against Moruga

Police FC scored two goals in the first half to defeat Moruga FC 3-0 on Sunday at their home venue, Police Barracks, St James. The victory means that Police sit in third position of the Ascension Football Tournament.

Kadeem Hutchinson put the home team in front with a low powerful left-footed shot near post, beating a diving goalkeeper Kerdeem Duncan for the 1-0 lead.

Four minutes later, national player Jabari Mitchell doubled the lead for the Lawmen as he was given too much time and space, so he made Moruga paid for it. The attacking player drilled a shot just outside the penalty box giving Duncan no chance in goal.

Central defender Kemron Purcell scored the third and final goal from a towering header meeting a delightful cross from Mitchell in the 81st minute. Purcell has now scored in consecutive matches taking his goal tally to three.

The point standing for the Ascension Football Tournament after five rounds: 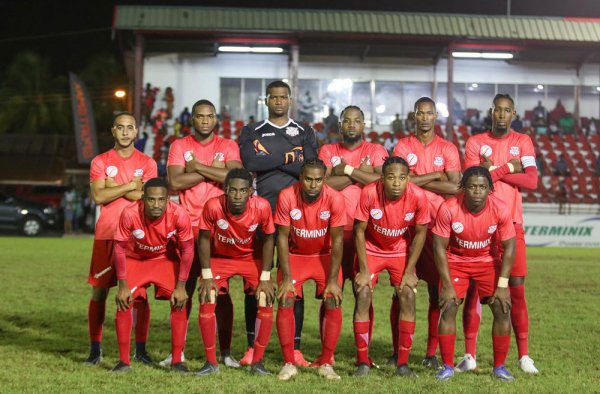 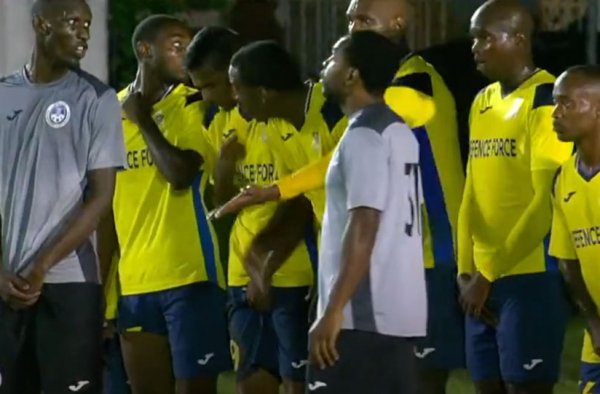