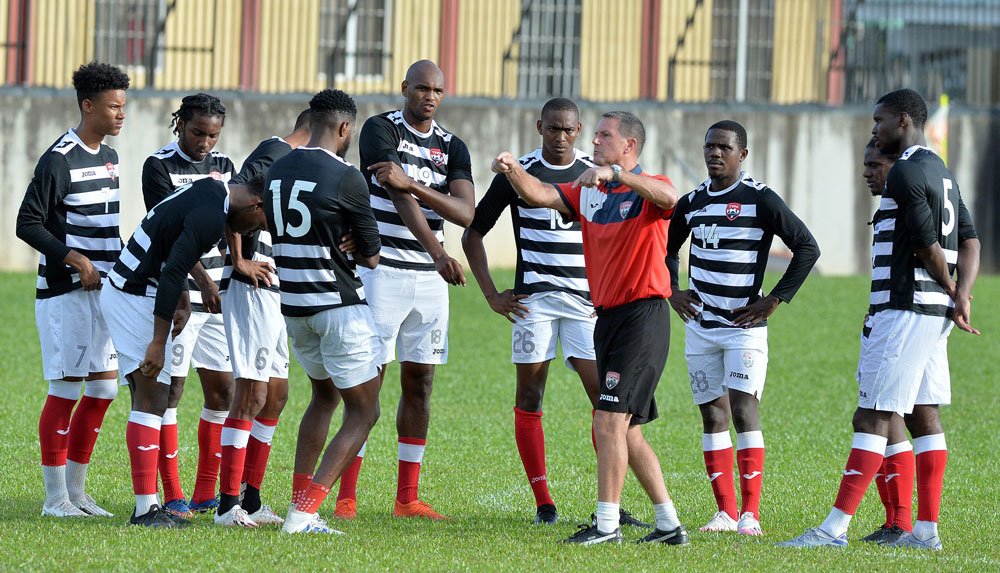 The Trinidad & Tobago footballers and staff members arrived in Santo Domingo, Dominican Republic on Thursday ahead of the 2022 Qatar World Cup Qualifier against Guyana on March 25th which will be played at the Pan American Stadium, San Cristobal.

Prior to departure, there has been an atmosphere of uncertainty in the Soca Warriors camp because of a series of events occurring over the past weeks that received negative attention all over social media.

The latest hiccup which would have prevented the European-based players from playing against Puerto Rico in the second World Cup Qualifier at their home venue on March 28th was eventually sorted by a timely intervention by other organizations.

The collaboration between the United States Olympic & Paralympic Committee and the President of the Trinidad & Tobago Olympic Committee, Brian Lewis were able to secure National Interest Exemption (NIE) waivers for the European-based players clearing them to travel to Puerto Rico and play the match.

Despite the negative spotlight surrounding the team an upbeat head coach Terry Fenwick affirmed that none of the recent happenings were able to offset the focus and the positivity in the contingent. In an interview conducted, the former England defender said, “The camaraderie has been fantastic. The pool of players that we have got are very positive, very vibrant, I am loving it.”

He continued, “We’re going into this (qualifiers) with a very positive attitude. I’m trying to move my players away from some of this negativity that we have on the ground, in the press and in social media, because they deserve more than we’re giving them at the moment.”

Optimistic as always, Fenwick said, “We are tightening everything up and as I said the camaraderie on the inside now. I can feel the passion within the group and everything is moving in the right direction. I am enjoying it.”

He then added, “It’s up to me to look after my players, to be as positive as I possibly can, to bring the youngsters through. The youngsters can’t all come at once, it can’t happen in my national side. At the top of the tree, where I am, it’s all about results. I’ve got to nurture what I’ve got, bring out the quality players that we’ve got.” The former San Juan Jabloteh and Central FC Fenwick coach visited the Pan American Stadium in San Cristobal. He reported, “It is not the best, but it is not as bad as the Savannah and that is where all our players have all been brought up. They have been brought up on community grounds and I think that will be a massive benefit to us.” 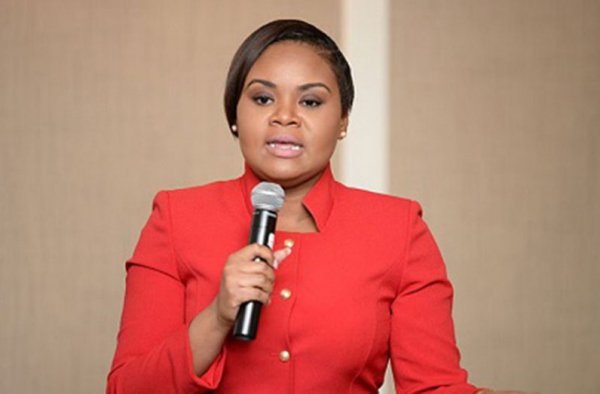 The Minister of Sport and Community Development, Shamfa Cudjoe is assured that the Trinidad & Tobago football men’s team… 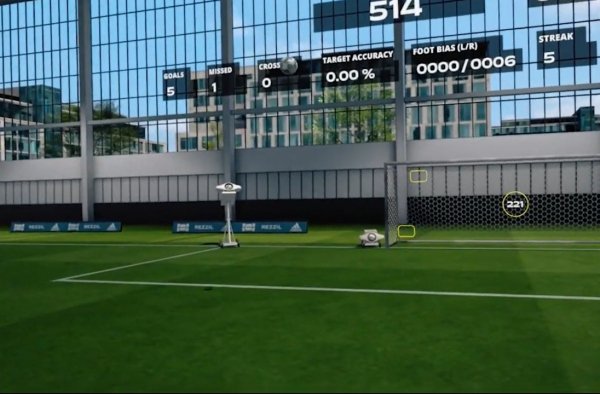 While football is being kept under wraps, with no sports being played locally since the Covid 19 pandemic, some…