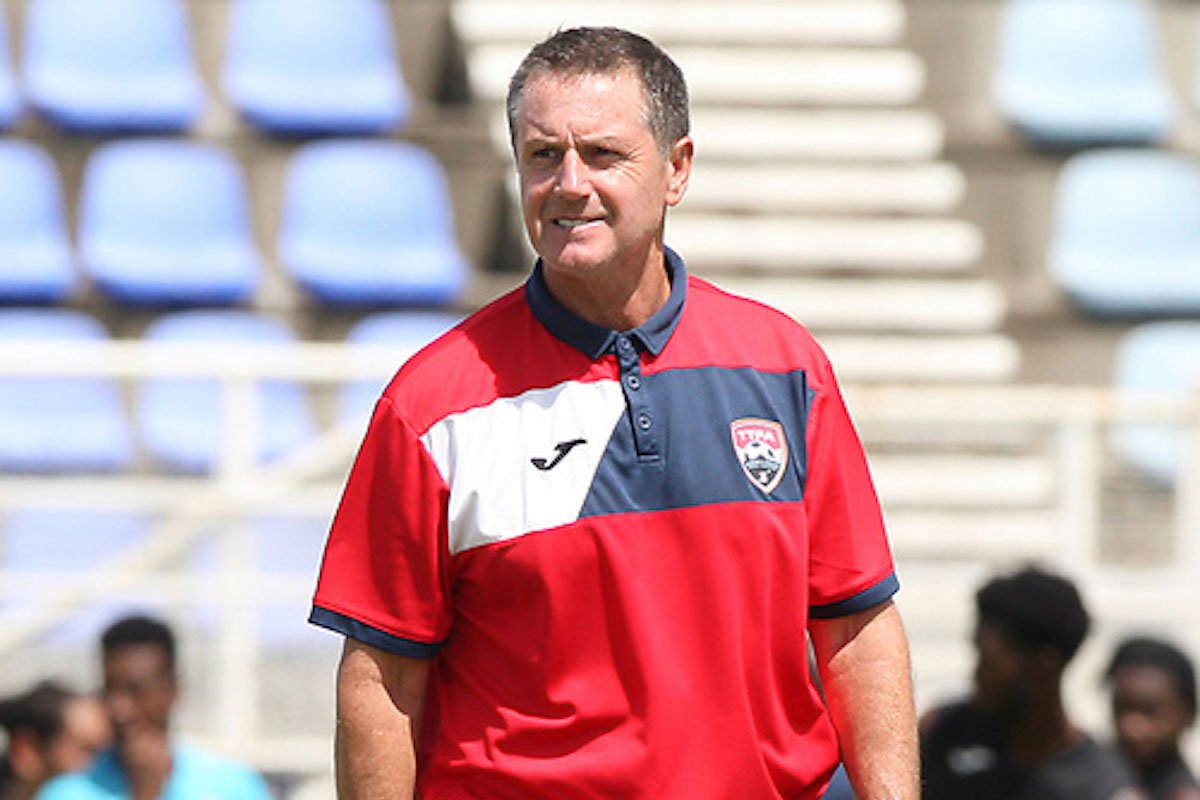 PROFESSOR LA FOREST- FENWICK SHOULD PACK IT IN

The coach of the West Fort Football Club, who is interested in the national coaching position was speaking on a podcast on Sunday evening, ‘Gordo Files’.  Mr. La Forest, commenting on the match that eliminated the Soca Warriors from progressing in the World Cup Qualifiers, said the team played with no plan, no style and no flair, and added that the former England International should pack it in, as any self-respecting coach would. But he does acknowledge however, he may be tempted to stay on to attempt to qualify for the CONCACAF Gold Cup, as a clause in his current contract guarantees an extension should the Soca Warriors qualify for confederations biggest event. The Soca Warriors play Montserrat next month and a possible second game if they bet Montserrat.

Mr La Forest, who guided debutants Guaya Utd to victory in the Trinidad and Tobago Super League in 2013, was not all negative as he is seeing light at the end of the tunnel. The former national striker told podcast Gordon Pierre, he can get a quality national team from locally based players, as he saw first-hand, the talent Terminix La Horquetta Rangers FC, Police FC and Defence Force FC possess. Local football fans, can also add W Connection FC, Central FC and North East Stars FC on that list.  La Forest said there is no need to rush and send tickets for foreign players, unless they bring something to the table. He added that former local coach Gally Cummings had tremendous success with local players. The team that travelled to the Bahamas, included three unattached players, a couple players playing in India and the USL, the second-tier league in the USA.

The decorated local coach, who also guided St Anthony’s College to a record-breaking season in 2002, said there are also exceptional local coaches, who can do the job, singling out Angus Eve and himself as examples of coaches who can do a good job.

Also voicing his concerns on Saturday’s disappointing performance was former national strike Kenwyne Jones. Jones, who scored 23 goals for the Soca Warriors said Saturday’s result was not surprising. The former Sunderland striker, speaking on Joel Villafana’s Twitter Spaces forum, said speaking as a citizen, he was disappointed that Fenwick got the national coaching job in the first place after ill speaking the TTFA, the local football landscape and every national coach during his time in Trinidad and Tobago. 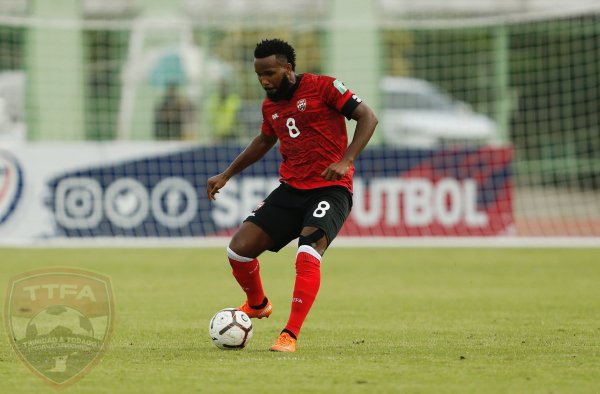