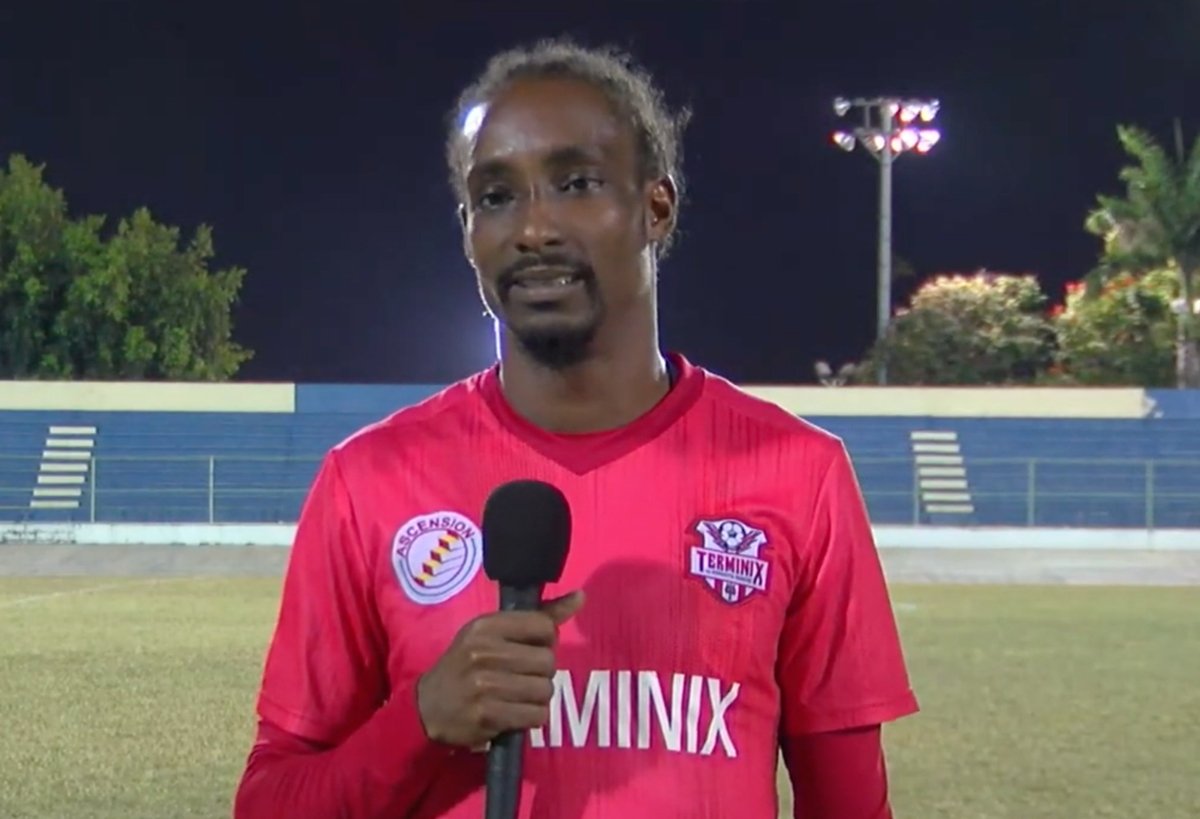 Terminix La Horquetta Rangers whipped Central FC 8-1 to remain at the top of standings of the Ascension Football Tournament when they met on Saturday at the Arima Velodrome.

AC Port of Spain grabbed their first victory of the tournament with a narrow 2-1 victory against their Western neighbours Real West Fort United.

Former national midfielder Sean Da Silva scored the first goal of the match in the 25th minute to give West Fort the 1-0 lead. However, national futsal star-player Che Benny ensured victory for his team, scoring crucial goals in minutes 61st and 78th. 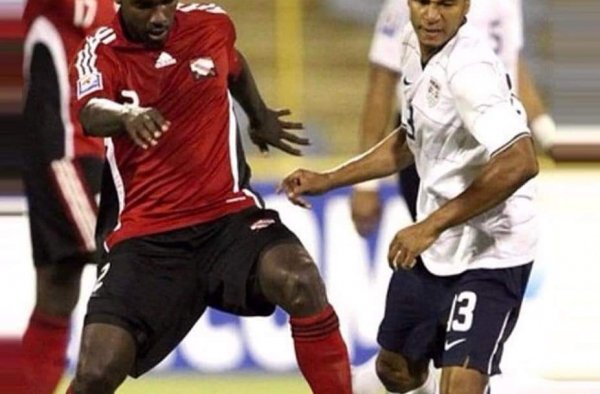 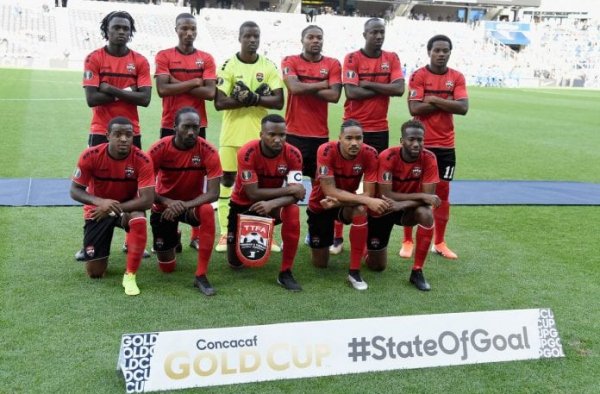