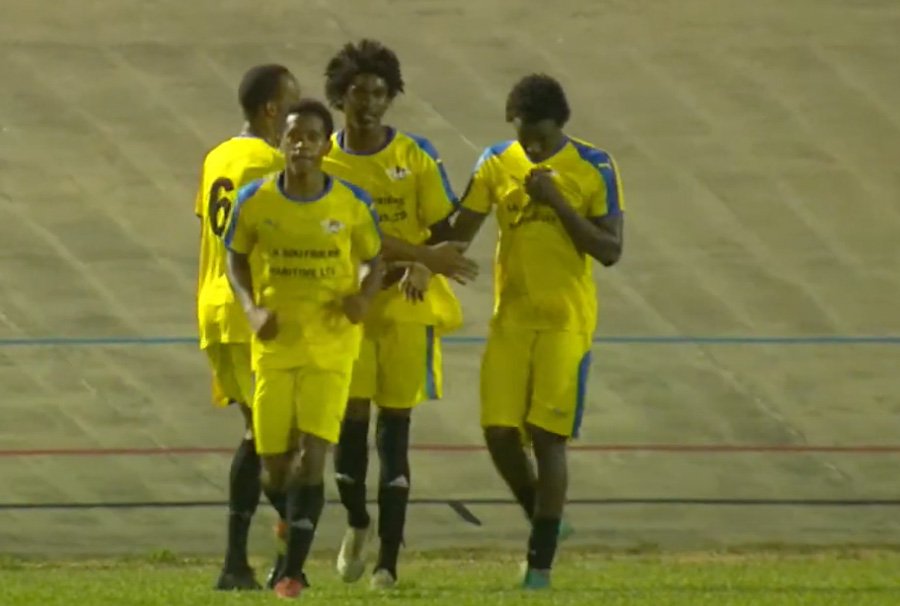 Goals were aplenty in the two matched played on Saturday at the Arima Velodrome in Round 11 of the Ascension Football Tournament.

Midfielder Romario Burke gave Central FC the 2-1 advantage in the 29th minute which stood until halftime. Belgrave who was a first half substitute had goals in the 53rd and 62nd minutes to improve the score to 3-2 in their favour. He thought his team was heading for a well-earned victory until Sampson stole the show with a 90+1 equalizer to end the keenly contested match at 3-3.

AC Port of Spain had to hold off a spirited second half performance to narrowly defeat 3-2 against Central Soccer World.

AC POS were cruising to what seemed to be an easy victory as they led 3-0 with goals from Shawndell Augustus (5th), Kyle Bartholomew (15th) and Sedale Mclean (54th).

Central SW got their first fightback goal from skipper Ryan Frederick in the 69th minute then substitute Dion Lewis scored their second goal ten minutes later. Despite a valiant effort by Central SW, the team from Port of Spain held their nerves to win 3-2. 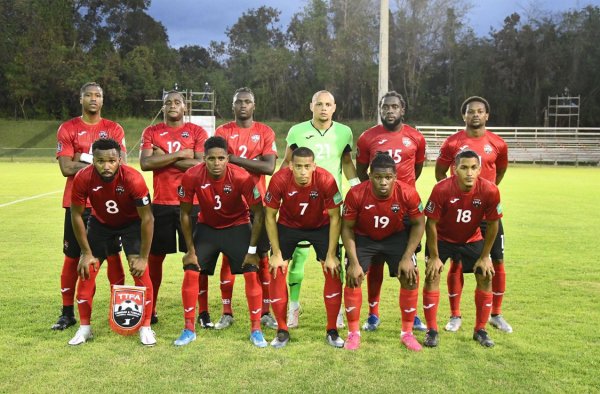 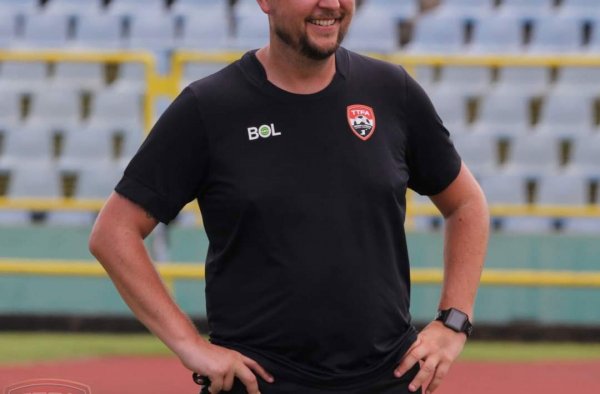