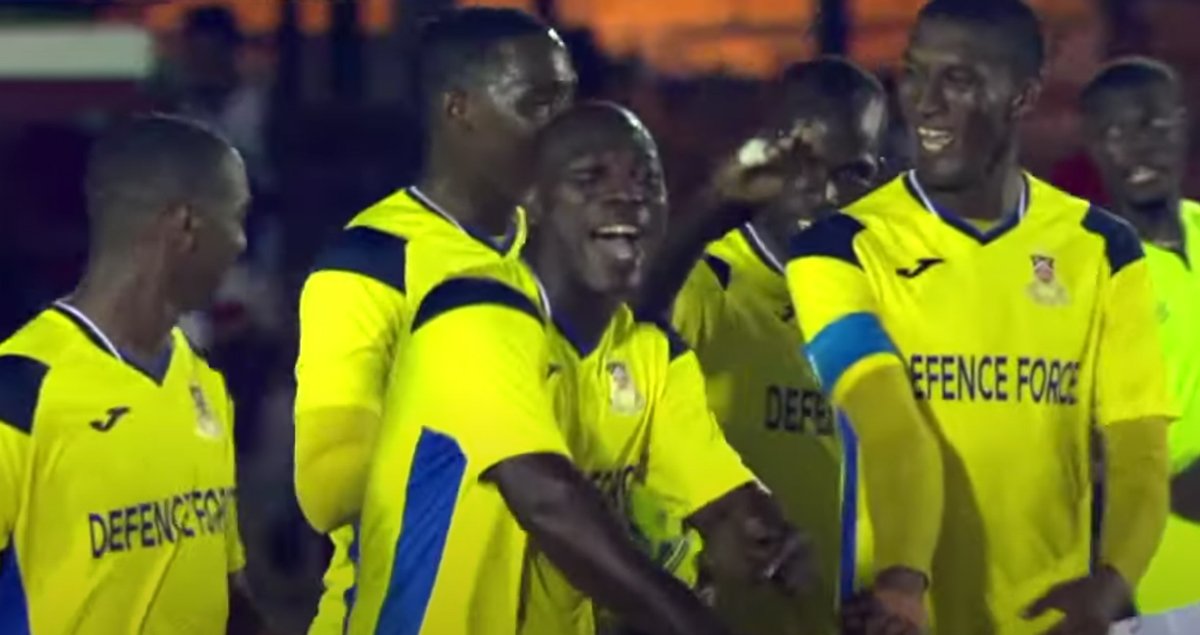 Brent Sam`s hat-trick led Defence Force to a resounding 8-0 victory over Moruga FC in round seven action of the Ascension Tournament on Friday at the La Horquetta Recreation Ground.

Sam scored in the 22nd minute followed by two second-half goals in the 58th, and 75th. His strike partner Jameel Boatswain continued his scoring form by adding a brace in minutes 38 and 54. The other scorers for Army were
Justin Garcia (20th) with the opening goal of the match then items in the second period by Jamali Garcia (67th) and Kevon Blackman (70th).

After seven matches Moruga FC is yet to register any points in the tournament.

In the previous encounter, Deportivo Point Fortin recorded a comfortable 2-0 victory over Cunupia FC who have now lost successive games after starting the tournament in top form.

Veteran midfielder Andrei Pacheco gave the Southerners the early lead in the sixth minute of the match. The lead was doubled exactly one hour later when striker Shackiel Henry scored to seal the 2-0 victory. 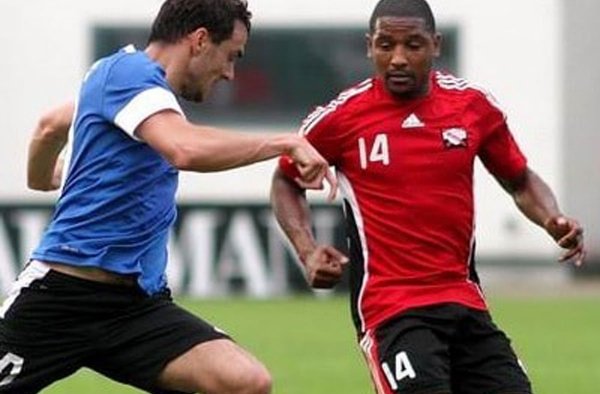 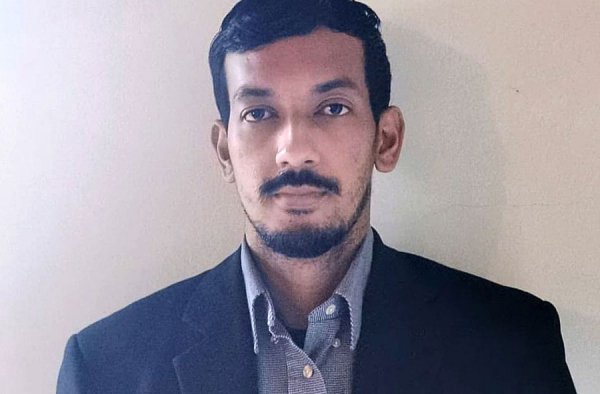