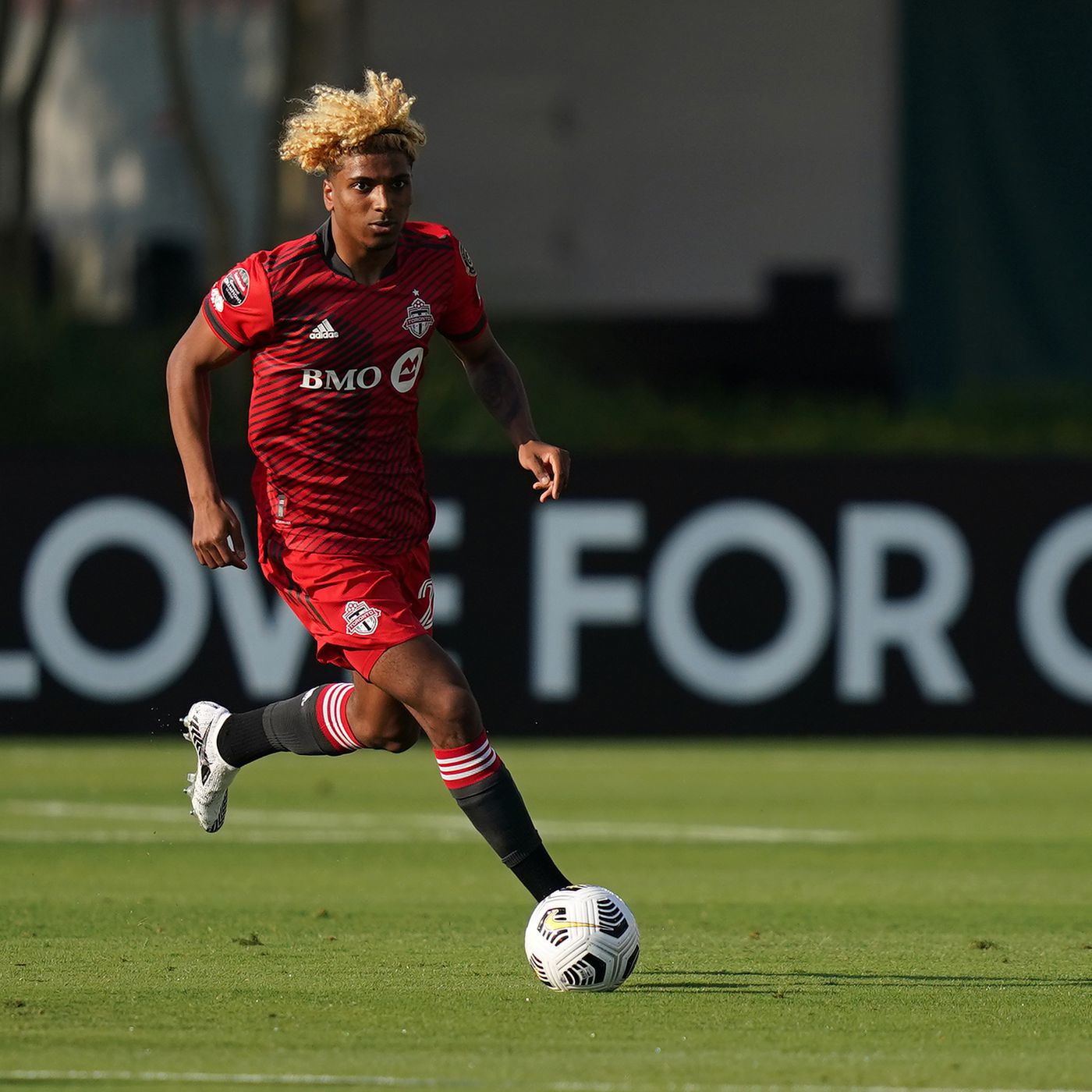 Head coach Terry Fenwick selected a 28-man roster for the two crucial matches against Bahamas in Nassau on June 5th and St Kitts and Nevis at the Felix Sanchez Olympic Stadium, Santo Domingo on June 8th.

The contingent departed the Piarco International Airport on Friday and will arrive in Bahamas a day later. Fenwick said, “Looking around the world of the players that are available, that have reached out to me that want to play and represent their National Team. It’s been fantastic the response that we’ve had, I’m pleased to bring them together.”

He continued, “I’m delighted with the players that I’ve got on the ground in Trinidad and Tobago as well. They’ve been brilliant. I love them to death. They have showed lots of professionalism.”

Unfortunately, there were three players who missed out on the squad after testing positive for COVID-19 and will continue to quarantine at home.

Newcomer Singh, Jomal “Bibo” Williams who will be returning after a two-year absence and Nicklas Frenderup will be only available for selection only for the St Kitts & Nevis encounter.

The Warriors have a busy upcoming few months’ as they will be facing Montserrat on July 2nd in the Gold Cup Qualifiers in Florida. The winner of the match will then come up against the winner of the (Cuba vs French Guiana) match in round two of the preliminary playoffs on July 6 for a spot in the Group phase alongside Mexico, El Salvador and Curaçao in Group A. 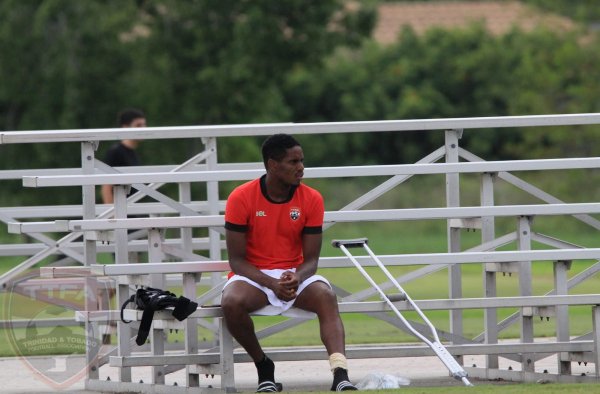 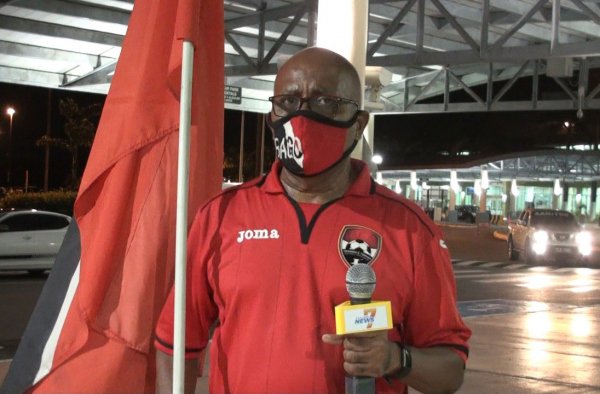 Joey Richardson, better known as the Flagman who flew this country’s national flag at various sports events, is calling…