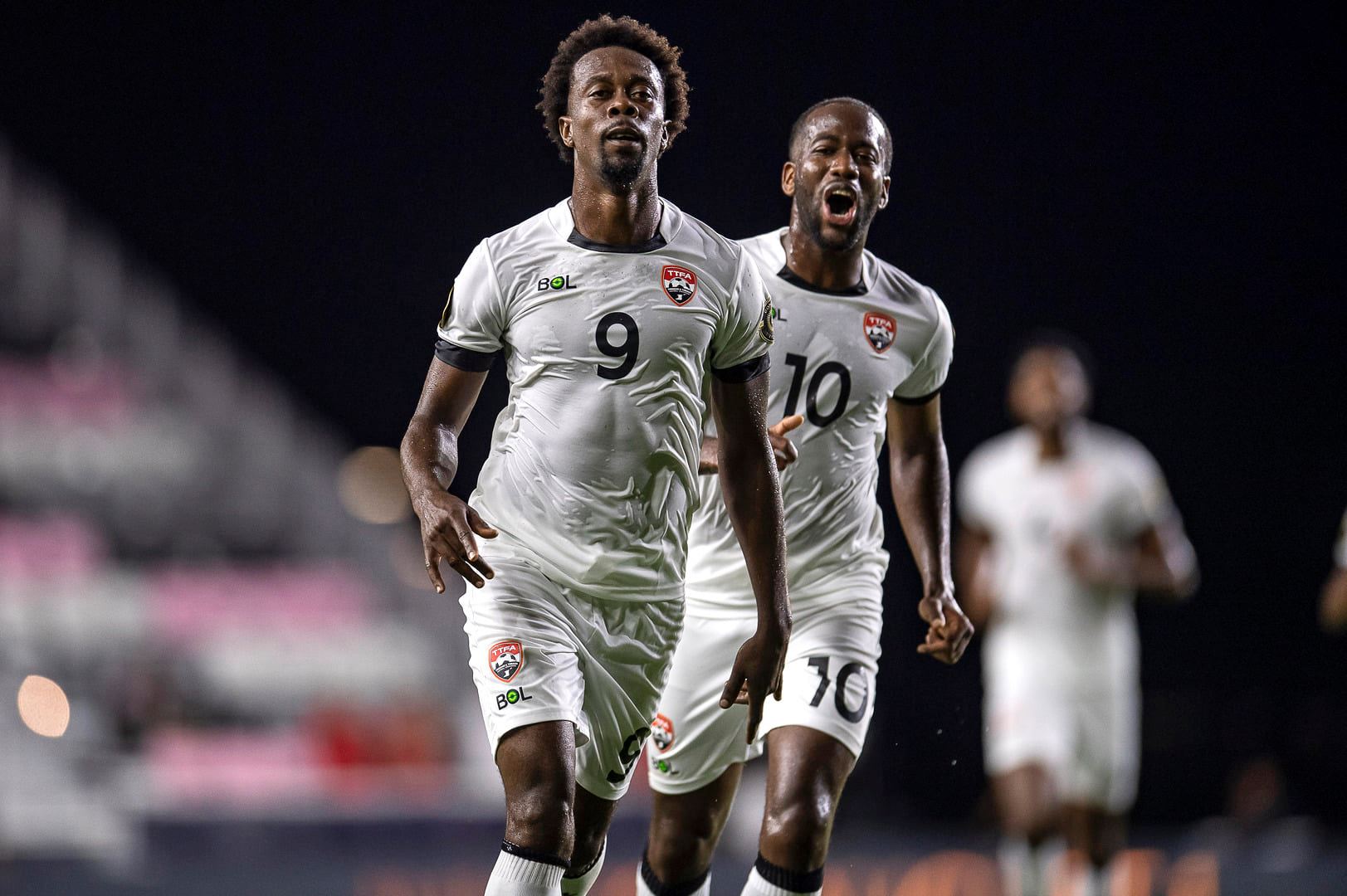 The Trinidad & Tobago men’s football team won 6-1 to secure an emphatic victory against Montserrat in the 2021 CONCACAF Gold Cup preliminary round match on Friday at the DRV PNK Stadium in Ft Lauderdale, Florida.

The Soca Warriors scored three goals each in both halves of the match to seal the much-needed victory. Kevin Molino opened the scoring in the 21st minute from the penalty spot then Marcus Joseph lobbed the helpless goalkeeper Corrin Brooks-Meade in the 35th minute whilst Ryan Telfer completed the third goal in the adding on time of the first half.

Montserrat scored their lone goal in minute 55 from striker Lyle Taylor but Judah Garcia scored T&T’s fourth goal in the 57th while substitute Reon Moore scored a brace in the 67th and 82nd minute.

Recently selected head coach of T&T, Angus Eve made his international senior coaching debut and he instilled rhythm and flair by imposing his style of attacking and fluent-passing football into his players. There was evidence of purpose and understanding of the desired formation despite only taking over the coaching position a few weeks ago.

An elated Eve said after the match, “I am very proud of the boys… this is just one step in where we want to be and the first step, yes it’s a good start. We studied the tapes of the opposition and we asked the guys to do particular stuff in the game and I thought that for the most part, we kept to the game plan.”

Many of the supporters and well-wishers were relatively pleased with the performance on Friday. Eve was overjoyed with their focus and work rate and boasted that it has only been three days of work with some players and just over a week with others.

Molino in his return to the Soca Warriors after months with a hamstring injury brought the energy that the team needed. The scorer of the first goal said, “I think together we started off well. That set the tone for the first goal and the floodgates opened and we continued going. We should have scored more but so be it…we look forward to the next game now.”

The midfield maestro added, “It gives you confidence going into the next game and we are not going to take that lightly because we scored six, but we will be going in with the same mentality and even more hungry to get more goals.”

Once victorious, they will play the second round qualifier against French Guyana at the same venue on July 6 for a chance to play in the Group A alongside Mexico, El Salvador and Curaçao. 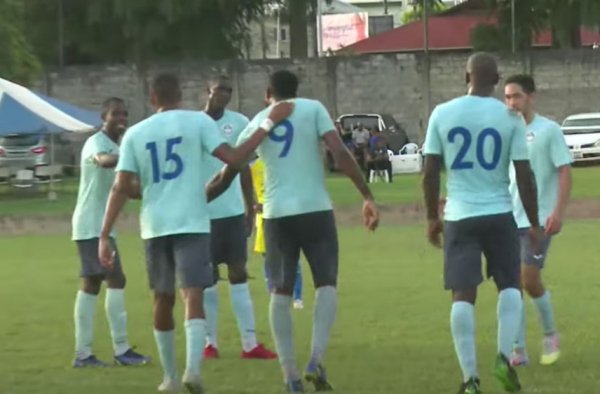 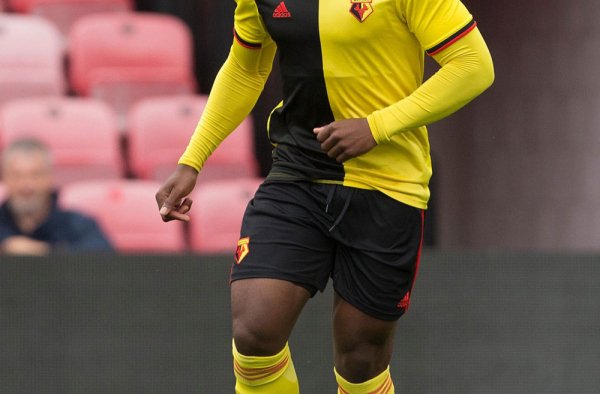