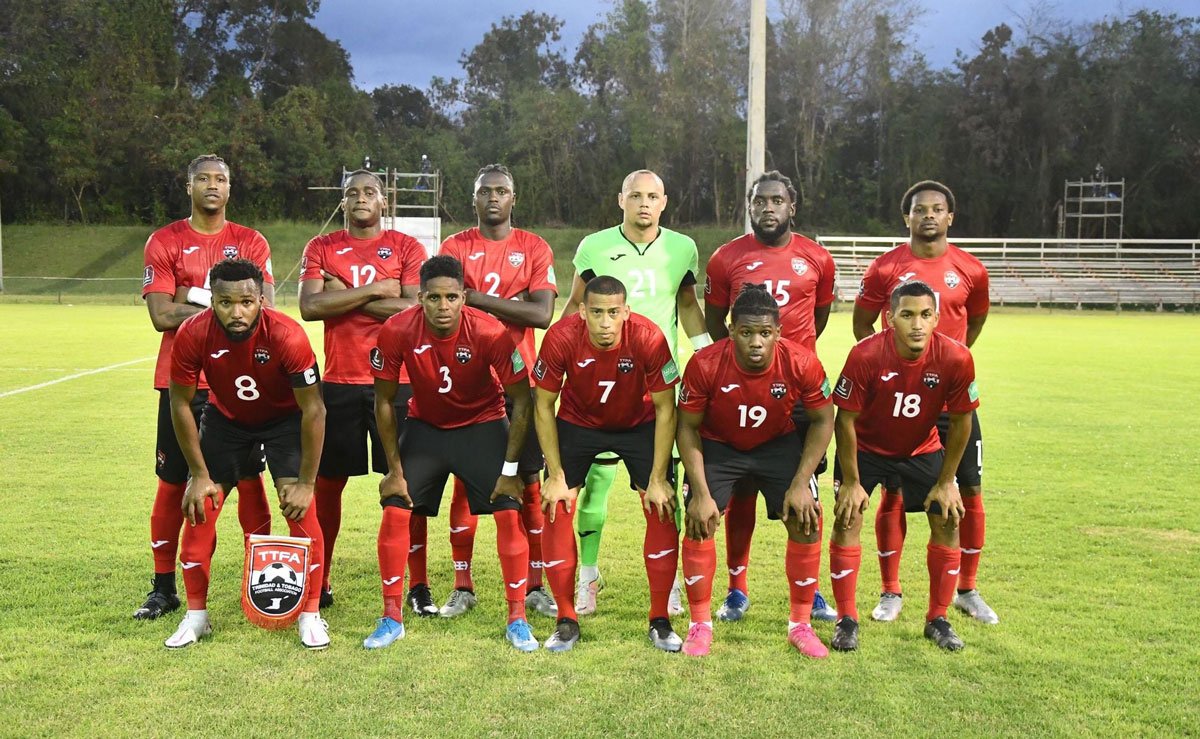 AEK Athens player, Levi Garcia, opened the scoring for T&T from an acute angle after dribbling two defenders and slotting past goalkeeper Akel Clarke in the 8th minute.

The Soca Warriors doubled their lead through defender Sheldon Bateau after he glanced a free kick from Garcia off his body to beat a hopeless goalkeeper Clarke once again.

Versatile player Joevin Jones recorded the only blunder of the entire match when he missed from the penalty spot after Ryan Telfer was fouled by Trayon Bobb. Jones had two other chances to score off the rebound but his overly-casual attempts were saved by Clarke.

Telfer notched the third and final goal two minutes before halftime when he intercepted a ball before Clarke in what should have been a routine pick-up save for him. However, the second half was ordinary with the most action being the yellow cards shared by the referee.

The result placed T&T on top of Group F followed by St. Kitts & Nevis who narrowly defeated Puerto Rico one nil on Wednesday. The Terry Fenwick- led team will play away to Puerto Rico on Sunday.

Head coach, Fenwick said after the match, “Obviously, I am very pleased with the result. These are my players that want to make T&T football and the football fans back in T&T proud again about our performances and I can’t say anything too hard about them.”

The former San Juan Jabloteh and Central FC coach added, “The performance was great, but I’m really upset that we missed a penalty and the fashion that we did miss and the rebound. But, the general performance was excellent, well-structured and very professional, but again one step at a time.

The elated Englishman continued, “We got another game coming up in three days (Sunday) and I’m pleased with my team and I am hoping that the public at large back in T&T will get behind our players and back us.”

Commenting further on the game, he said, “We had to keep our composure as you know we are working with the very high press which we have done in T&T over the last 12 months. I thought our pressing and movement was excellent and when we were direct, we were very direct and got our goals. Our set play worked very well with the in-swinging free-kicks so obviously I’m pleased but this is just the first of hopefully many, so it’s one step at a time and I want the public to get behind us.” 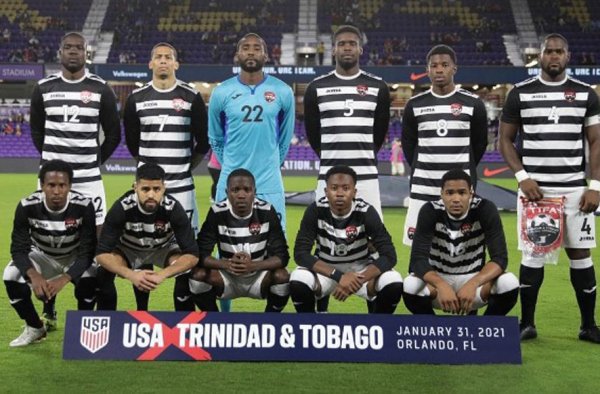 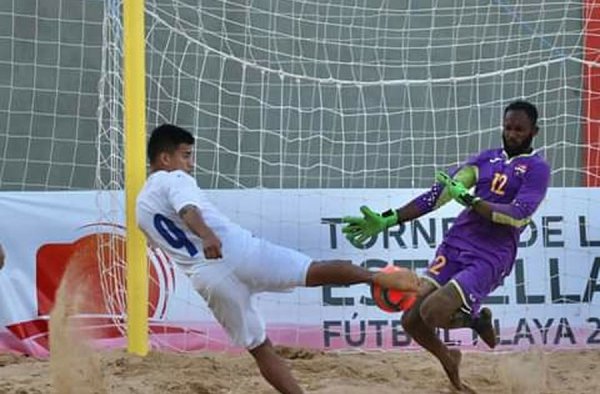