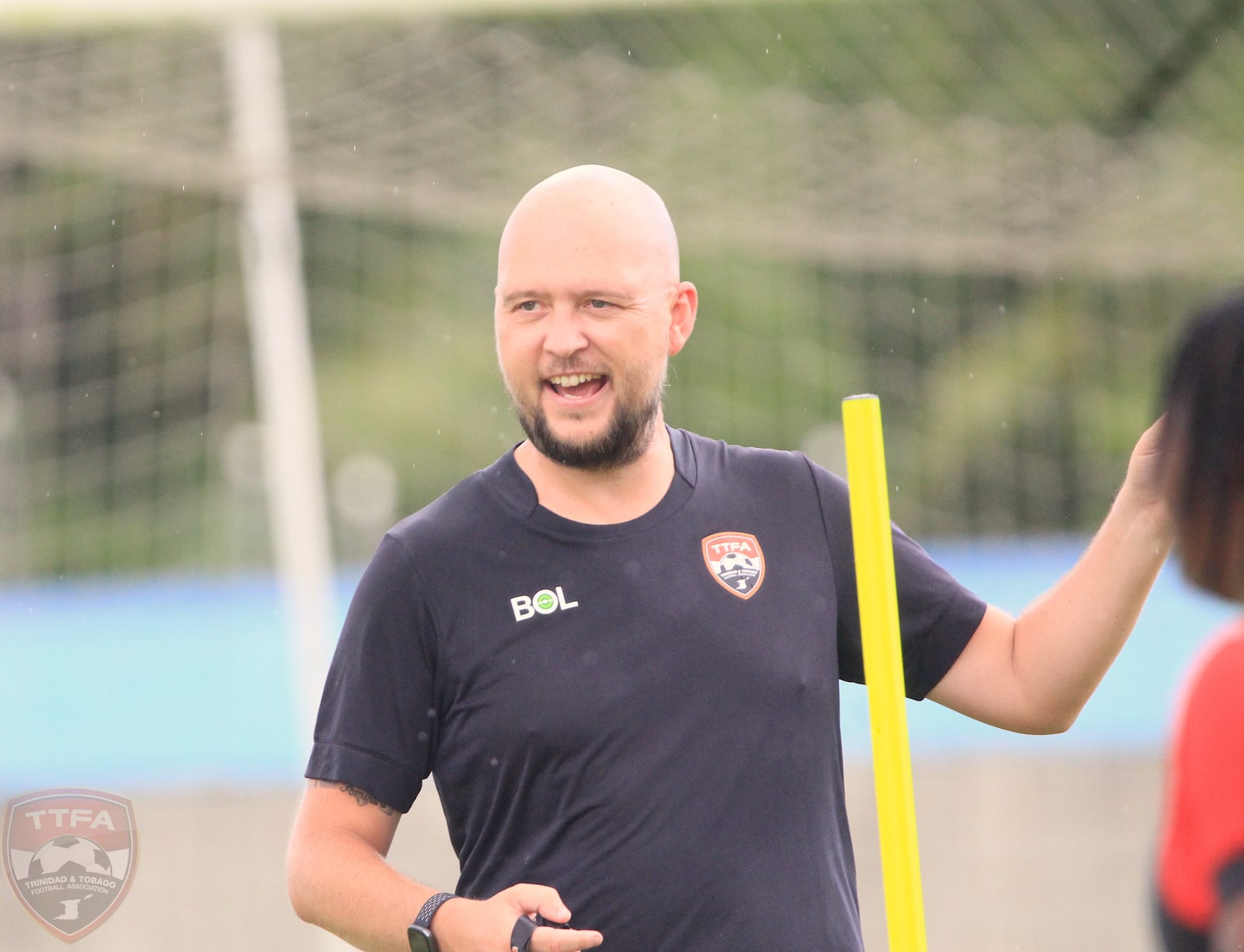 The Trinidad and Tobago Football Association (TTFA) announced on Wednesday that the national women’s team head coach James Thomas has resigned after being appointed in April.

Thomas’s decision to depart the twin-island team was based on receiving a better offer to coach at a club in the professional women’s league in the UK and details will be confirmed shortly. The Welshman is likely to accept a multi-year contract from his new employers.

The first-time international head coach said, “This has been an incredibly tough decision to make. It’s disappointing because you have a fantastic group of players here. This is an opportunity that came up for the third time and it was too difficult to turn down again.”

Thomas who was instrumental in developing the senior women’s programme added, “Stepping away, I know the Trinidad and Tobago team will go on and be successful and continue on the route that we have been working on over the last few months. I wish the Normalization Committee, Association’s staff, the team staff and the players the absolute best.”

The team will now be led temporarily by assistant coach Charlie Mitchell who will run the team’s training sessions while the TTFA explores its options to appoint a new head coach. The Women Warriors will come up against Nicaragua on the 25th November and then Dominica three days later in the CONCACAF Women’s Qualifiers.

It was also confirmed by the TTFA that the Women Warriors will play two friendly international matches in the October window at the Ato Boldon Stadium after receiving permission from the Ministry of Health to stage the matches. These friendlies will provide welcomed match preparation for the team in the build-up to the November Qualifiers. 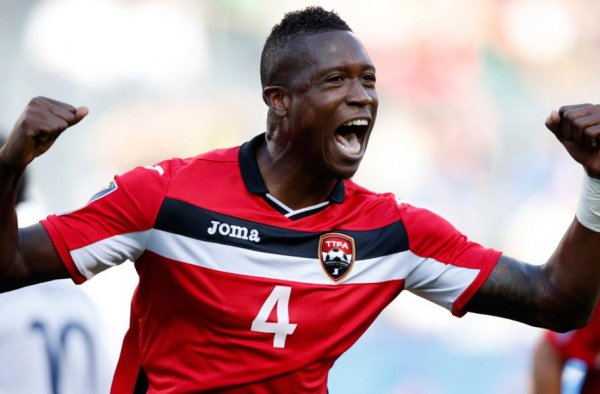 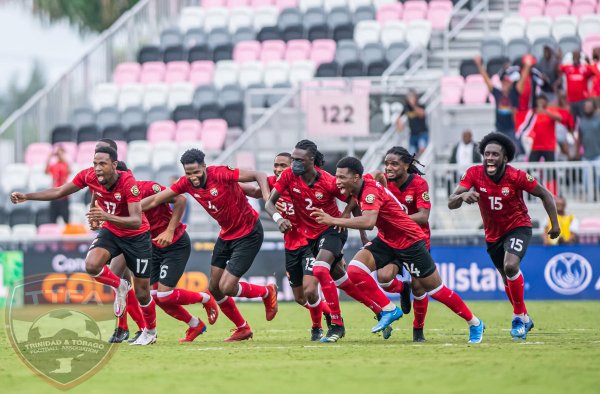