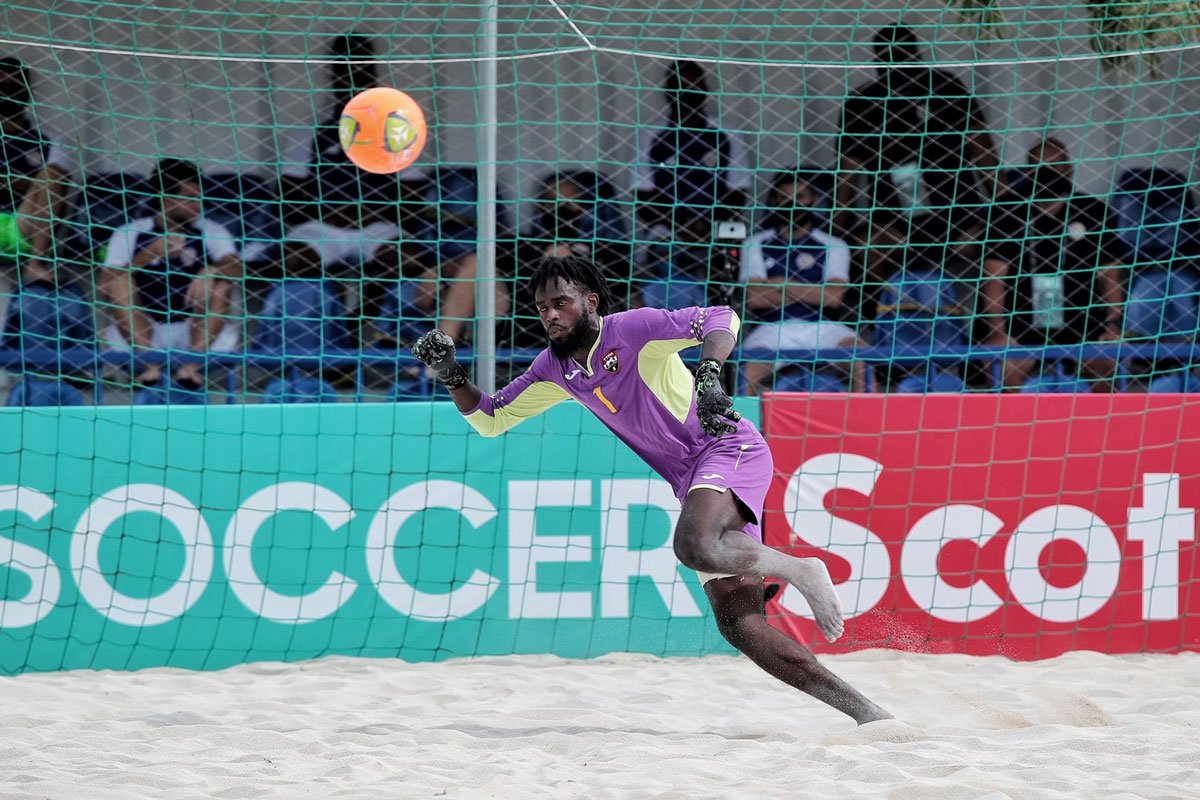 The Trinidad & Tobago Beach Soccer team had to overcome a stubborn challenge on Wednesday from the Turks and Caicos Islands to win 7-5 and booked a spot in the quarter-final of the 2021 CONCACAF Beach Soccer Championship against El Salvador on Friday at 3pm.

Playing in Group C at the Sports Complex Fedefutbol-Plycem in Costa Rica, the Beach Soccer Warriors got braces from Shallun Bobb, Dominic McDougall and goalkeeper Jabari Gray as well as one crucial goal from skipper Ryan Augustine. For the Turks and Caicos Islands, Herby Magny scored a double whilst Ledson Jerome, Jeff Beljour and Alex Bryan contributed a goal each. T&T needed the victory to capture one of the two available spots for the best third-placed teams after losing to both Costa Rica and USA previously.

Scorer of two goals, McDougall said after the match, “We started really well but we weren’t able to manage it in the manner that I expected but I’m still thankful for the victory. It is always good to be in the headlines and score goals but it is more of a team effort.”

Looking ahead to their challenge against El Salvador on Friday, McDougall said, “I hope we can give our best effort thus far and maybe come out victorious. If we can be positive in what we are doing…we could possibly beat El Salvador.”

Gray echoed the sentiments of his teammate McDougall when he said. “We didn’t manage for the entire 36 minutes but we learnt valuable lessons and it was good to have a victory.” Gray scored two goals even though he was between the upright and he complimented his coach for the plans that he implemented.

Costa Rica topped Group C after they edged out the United States 5-4 in a thrilling encounter. Costa Rica`s Greivin Pacheco scored a hat-trick and Christian Sánchez, Frandert Arrieta got on the scoresheet. The Americans had a goal each from Christopher Toth, Jason Santos, Gabriel Silveira and Christopher Albiston. 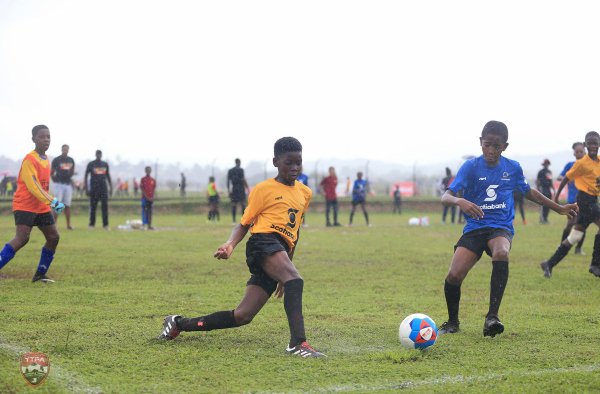 The world governing body of football, FIFA and the Caribbean Community (CARICOM) today signed a memorandum of understanding (MoU)… 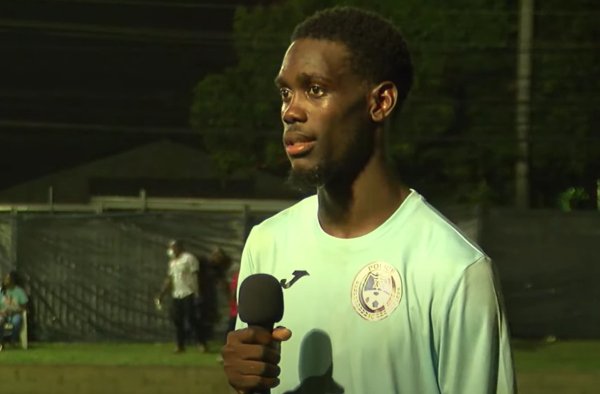