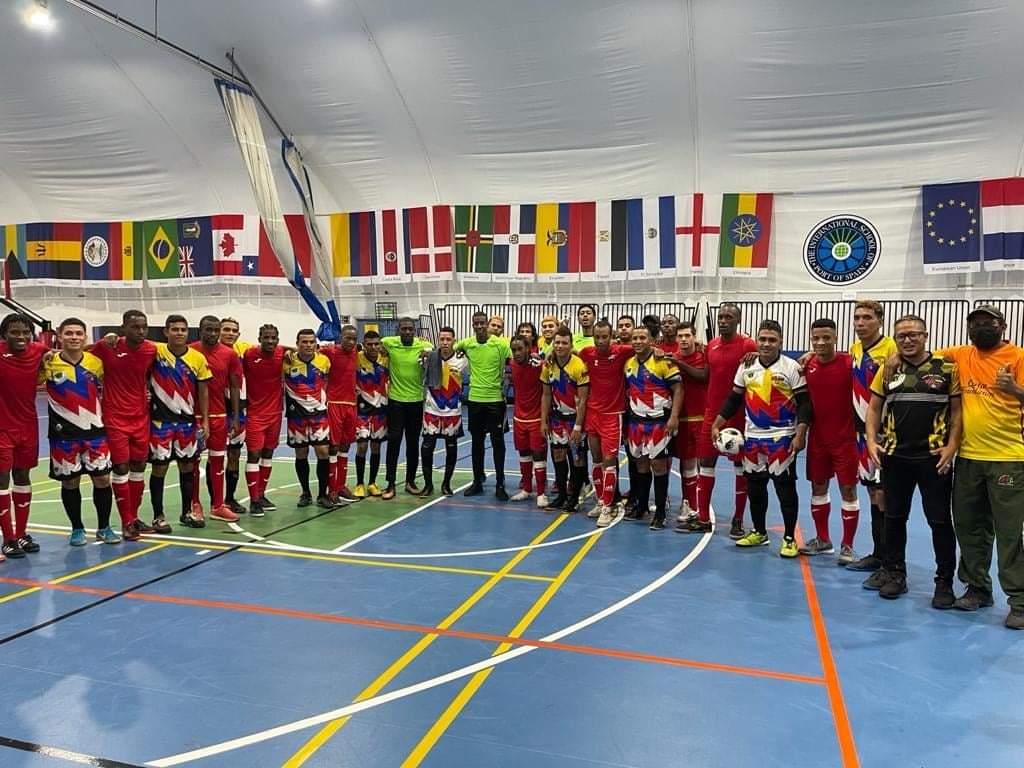 Trinidad and Tobago’s men’s futsal team will be playing two crucial friendly matches against Costa Rica to boost their preparations ahead of the 2021 CONCACAF Futsal Championship in Guatemala in May. The games will be played at the Scotiabank Arena in Alajuela on April 26th and 27th.

T&T head coach Constantine Konstin was elated upon hearing the news of the training camp and friendly matches prior to his team’s arrival into Guatemala.

In an interview with TTFA Media, the coach said, “These are welcomed training games for us because it is important that we have a chance to prepare against quality opposition. We are thankful to the TTFA and the Normalization Committee as well as the Costa Rica Federation for putting these matches together.

He added, “I also would like to mention their General Secretary Gustavo Araya and head coach Carlos Quiros for their proposed hospitality and their efforts to make these games a reality. We will go there with the intention to make the best of the opportunity.”

Due to the COVID-19 Pandemic there were limited opportunities for playing friendly matches. However, Mafas FC, a team comprising of former Venezuelan national Futsal players, competed against the T&T national team in a three-match series over the last month. Other than those matches, they played against Defence Force and teams made up of former national futsal players.

The 2021 CONCACAF Futsal Championship will take place in Guatemala City, Guatemala, from May 3-9. It will be played at the Domo Polideportivo and Teodoro Palacios Flores Gymnasium which hosted the 2000 FIFA Futsal World Cup.

There have been some adjustments made to the groups at the regional tournament due to the withdrawal of three member associations. It was decided by the CONCACAF officials that Dominican Republic will now be positioned in Group A alongside T&T and host Guatemala.

T&T is hoping to make the top four spots in Guatemala in order to qualify for the Lithuania 2021 FIFA Futsal World Cup which is carded for September 12 – October 6. 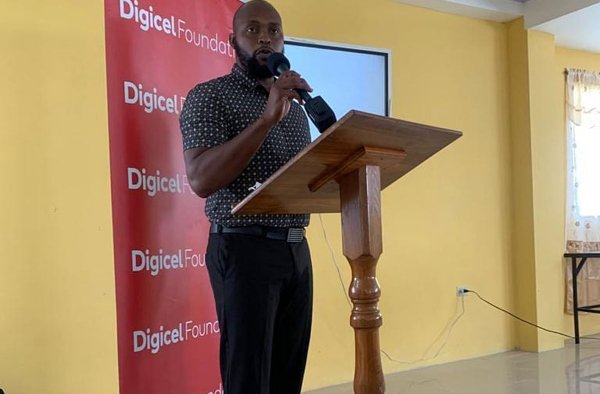 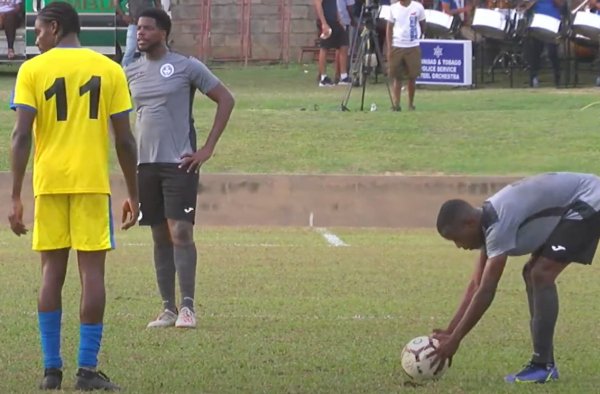 Police Stay in the Title Hunt After Victory