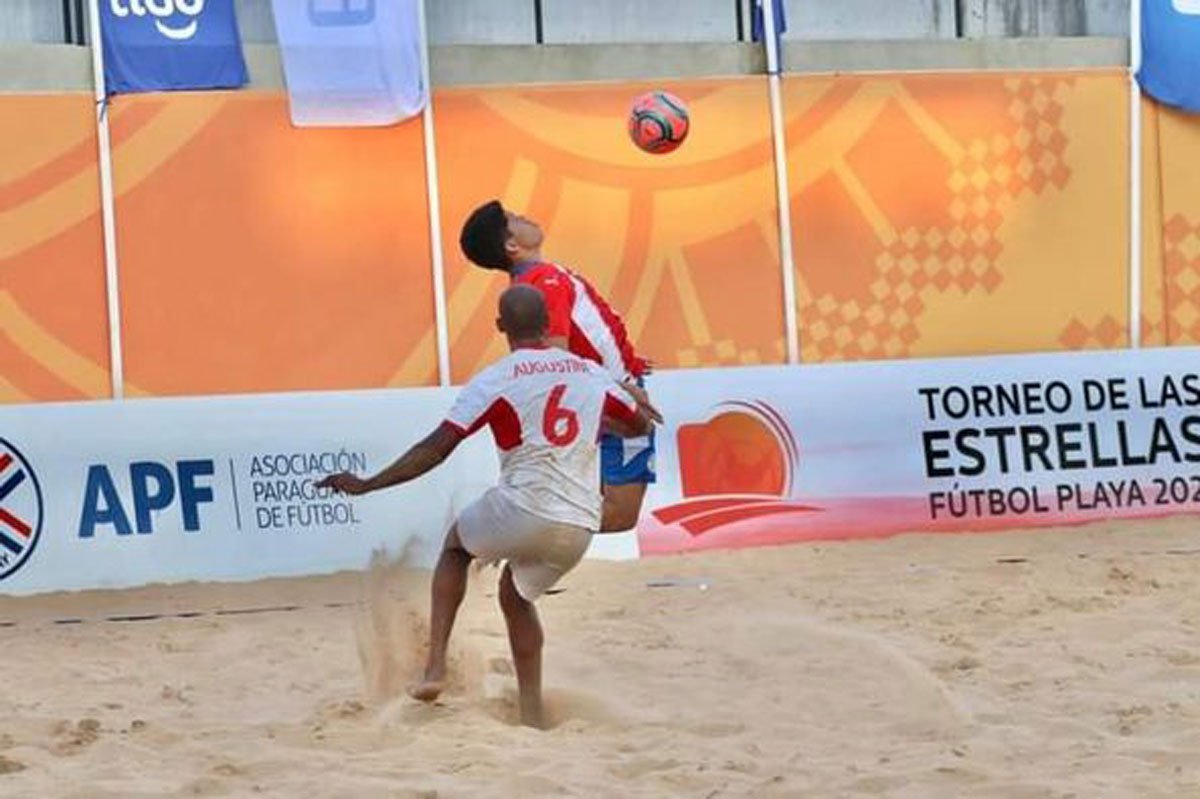 Trinidad and Tobago men`s beach soccer team suffered a heavy 7-2 defeat against Paraguay in a friendly match at the Estadio Mundialista Los Pynandi, Paraguay. The national team is in the South American country for a two-week residential training camp ahead of the 2021 CONCACAF Beach Soccer Championship in Costa Rica.

Ramiro Amarelle told the TTFA media about his findings in his first encounter as the coach of T&T. “The first match was good for us in terms of experience. It was a first international game for some of our younger players who never played at this level before.”

The Spanish coach, Amarelle continued, “Obviously Paraguay has a higher level than us which is okay because these are the teams we want to play and it helps immensely in getting our team to be prepared for the harder challenges. They were a World Cup host and some of their players have the experience of playing in a World Cup. The gap is not too big but obviously they have more quality and are better at making decisions and executing. We are working on these aspects of our game. We made some mistakes which we will work on in training and continue growing and improving on our performances in the next five matches here in Paraguay.”

The former Barcelona beach soccer player concluded, “The games are also very important for us as it gives us a chance to measure ourselves against an international opponent and to play these games before the competition is absolutely necessary and will boost our preparations. To everyone who played a part in getting this training camp arranged we say a huge thank you.”

The 2021 CONCACAF Beach Soccer Championship will be the ninth edition of the tournament will take place at the Sports Complex Fedefutbol-Plycem in Costa Rica between 17–23 May 2021. The top two teams will qualify for the 2021 FIFA Beach Soccer World Cup in Russia.

T&T opening game is against host team Costa Rica on May 17th then United States on May 18th and Turks and Caicos Islands a day later. 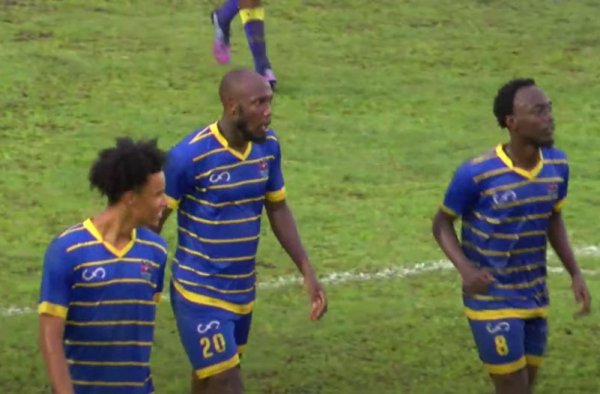 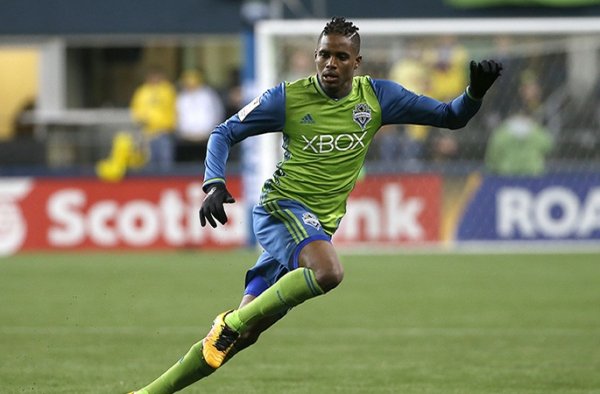