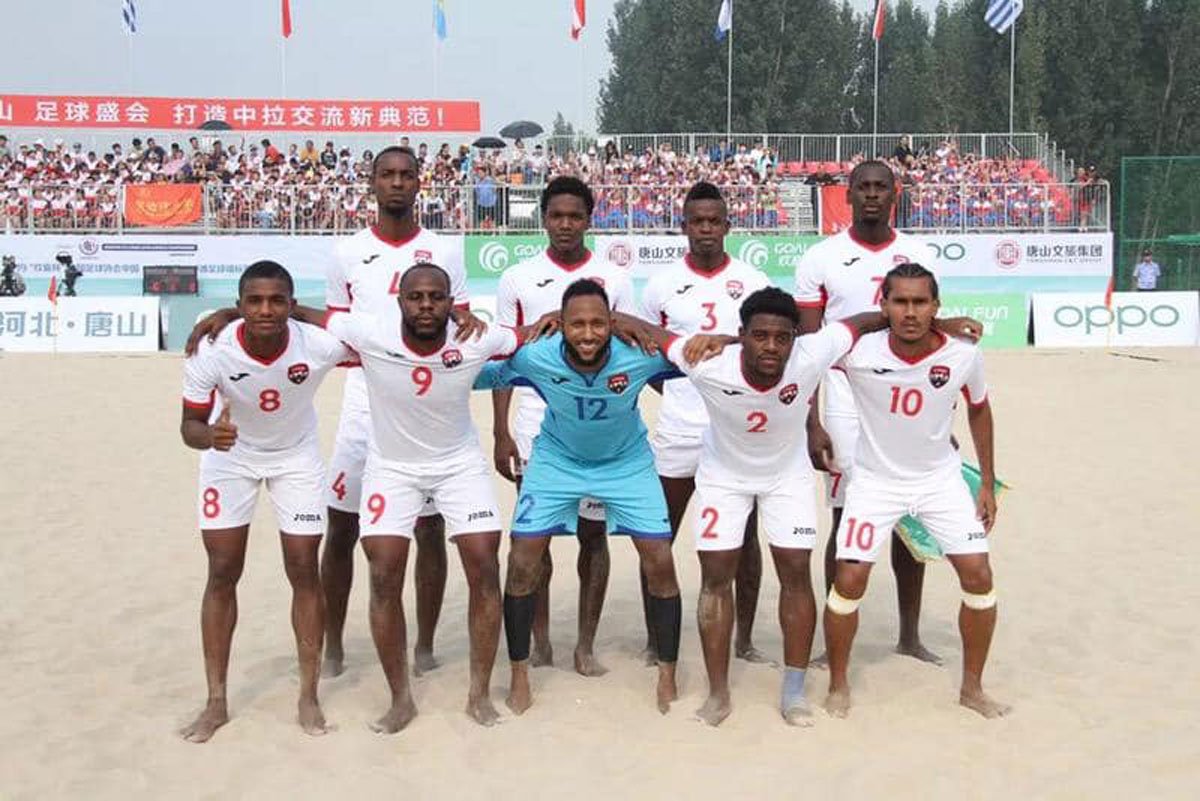 The Trinidad & Tobago men’s beach soccer team were booted out from the 2021 CONCACAF Beach Soccer Championships after a thumping 9-2 defeat against Central American giants El Salvador in the quarter-final on Friday at the Sports Complex Fedefutbol-Plycem in Costa Rica.

It took El Salvador only 30 seconds to open the scoring with a free kick from goalkeeper Eliodoro Portillo. The El Salvadorians doubled their lead in the fourth minute through Exon Perdomo making it 2-0. T&T kept fighting and were rewarded when Kevon “Showtime” Woodley scored his first goal of the tournament from a neat finish in the sixth minute cutting the lead to 2-1.

However, they restored their two-goal cushion with another free-kick at the start of the second 12-minute period from Ruben Batres. T&T’s goalkeeper Jabari Gray who performed commendably in the tournament saved a penalty to keep the score-line 3-1. The both teams had equal chances to score but squandered chances in front of goal.

The game swiftly changed in favour of the Spanish-speaking team as they poured in the goals against the hopeless warriors. Batres along with Francisco Velasquez completed hat-tricks, while Omri Baird scored the other goal for the Twin-Island Republic team.

The two finalists will qualify for the 2021 Beach Soccer World Cup in Russia. 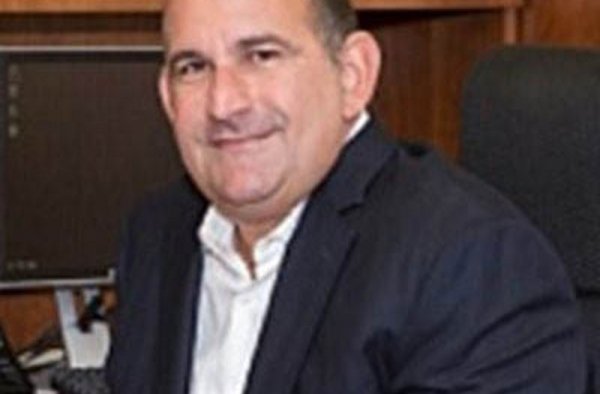 Chairman of the Normalization Committee Mr. Robert Hadad has been called to account for the state of football by… 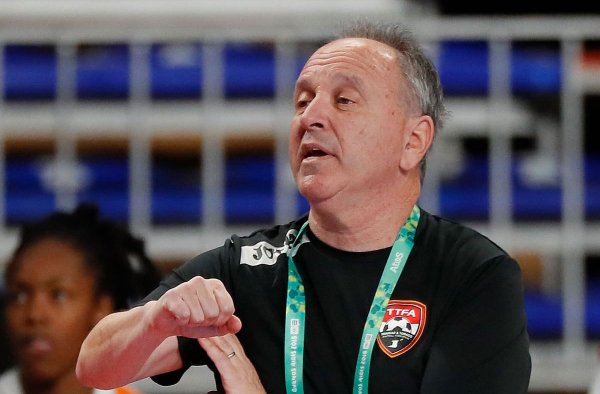