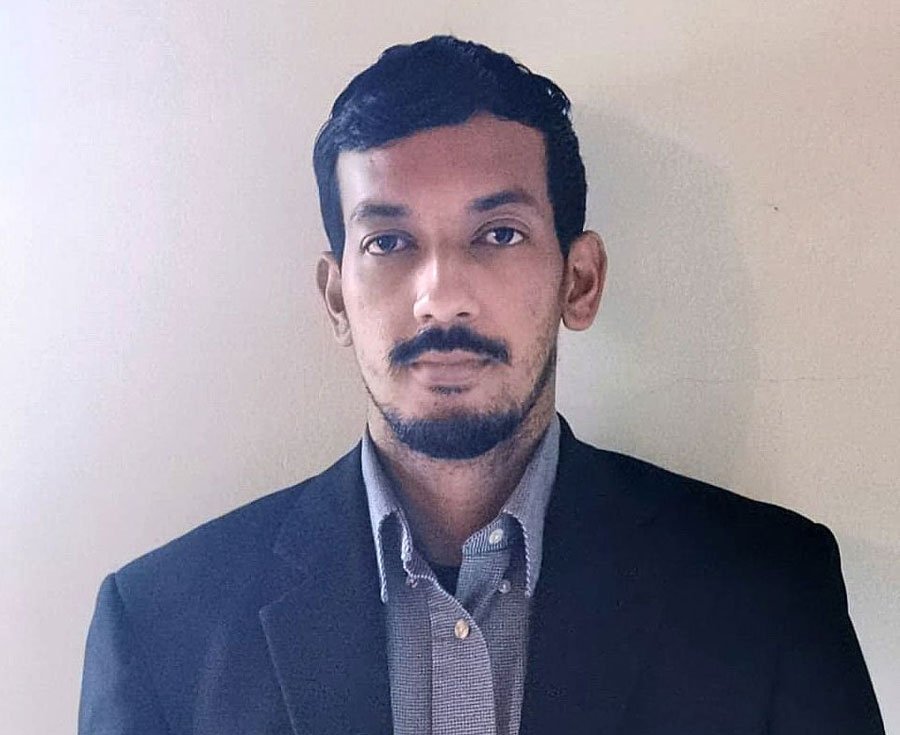 The Normalization Committee of the Trinidad & Tobago Football Association (TTFA) denied the organizers of the Ascension Football Tournament the opportunity to host Ascension Caribbean Cup which was carded to begin in October 2022.

Mohammed said in his letter “The TTFA is preparing for the organization of the new official club competition structure (i.e. League) in the last quarter of 2022, we regret to inform you that the “Ascension Caribbean Cup” cannot be authorized/sanctioned by the TTFA.”

“In this respect, and after a thorough analysis of the matter, we must remind you of the following:

· On 8 February 2022, and on an exceptional and one-time basis, the TTFA in good faith approved your Ascension Tournament of Trinidad and Tobago. In that communication it was unequivocally indicated that such authorization was exceptional and on a one-off basis (a copy of the letter is attached);

· It was also unequivocally and clearly stated that the Ascension Tournament of Trinidad and Tobago would not constitute a qualification tournament for any other national or international tournament, competition, or league, including any type of official or “friendly” tournament or competition;

· As you know, the TTFA is currently working on a new Trinidad and Tobago official league structure/ecosystem that will provide proper and ample opportunity for the TTFA clubs to participate and compete. It will also give TTFA affiliated clubs official access to international tournaments/competitions. You have been fully involved and are aware of these plans and discussions and we appreciate your interest in and support for the new official league structure, which you demonstrated by being one of the first clubs to submit your application for participation.

· In view of the current situation of football in Trinidad and Tobago, the TTFA will under no circumstance sanction any tournament or competition organized by third parties that involves clubs/teams affiliated to other FIFA Member Associations. You should also note that any such tournament/competition would require sanctioning from the international football bodies, and such will not be issued in view of the situation of the TTFA.”

The Tournament was budgeted at $2.6 million TT and would have involved Terminix La Horquetta Rangers, Defence Force, Police FC and the top teams from Jamaica, Barbados and Grenada making it tournament of six teams with a first prize of US$20,000 while the second-placed team will collect US$10,000, and third, $US5,000. 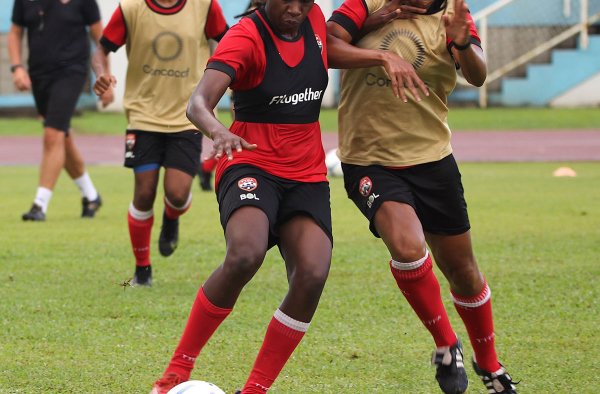