Trinidad & Tobago’s defender Mekeil Williams has joined Pittsburgh Riverhounds SC on a two-year contract with a club option in 2022. Riverhounds ply their trade in the United States League (USL) Championship division and is based in Pennsylvania.

Williams, can play both central defence and wingback on either side of the field because he is equally comfortable with both feet. He played for MLS outfit Colorado Rapids and Richmond Kickers, Oklahoma City Energy in the USL. He previously played for clubs in Guatemala, Poland, Denmark and locally in the TT Pro League with Ma Pau and W. Connection.

Head coach at Riverhounds, Bob Lilley commented, “Mekeil is a quality defender who can play anywhere across the back line. He is comfortable on the ball and is a seasoned pro who will add composure and leadership to our roster. We are excited to have Mekeil joining the Pittsburgh Riverhounds for the 2021 USL Championship season.”

The 30-year-old, Williams has made 36 appearances for the Soca Warriors appearing in both the 2015 and 2019 Gold Cup and FIFA World Cup Qualifiers. He also scored on his international debut in 2012 in a friendly against Finland.

In other news, former Seattle Sounders winger Steve Zakuani said in a recent interview that T&T’s attacking player Kevin Molino is one of the top five wingers in the Major League Soccer

The Congolese former footballer, Zakuani said about Molino, “I thought this guy was the best player in the league in the playoffs. I think going now to this team in Columbus, they’re going to feed him and he’s going to be so good for them. What a pickup.”

In the off-season, Molino switched clubs by joining the recently crowned MLS champions Columbus Crew on a multi-year contract from Minnesota United ahead of the upcoming 2021 in a few weeks. The 30-year-old Molino who spent four years with Minnesota had a productive last season for them scoring nine goals, four assists in 18 matches including four goals in the MLS Playoffs.

It was confirmed on Thursday that T&T’s utility player Joevin Jones has joined Inter Miami FC in the MLS on a two-year deal.

Inter Miami CF Chief Soccer Officer and Sporting Director, Chris Henderson commented on the latest acquisition to the club. “Joevin is a talented player with great title-winning MLS experience who can feature in a number of positions. I know Joevin well from my time in Seattle, he has the technical ability to change games and will be a good fit with us at Inter Miami.” 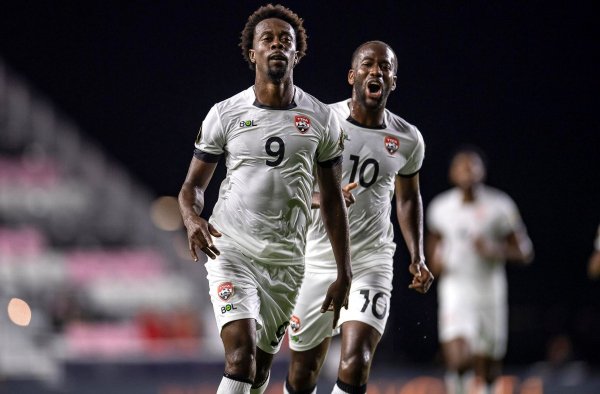 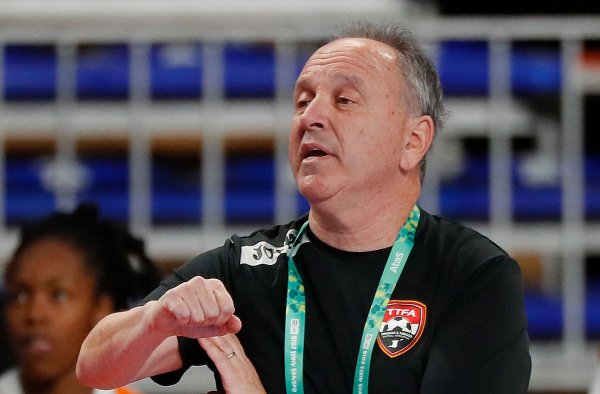